The level of the Euphrates River continues to rise for the fourth day in a row after floods caused by heavy rains in the region, and the Turkish government pumped large quantities of water from its territory towards the Syrian territory for the fourth time since 2014.

The high water level threatens to flood villages on the eastern banks of the Euphrates River as "Buraz, Quba, Jedda, Tel Ahamr, Qasimiya, Plain Qlg" and Sheikhs district, while the main roads adjacent to the river sank on Sunday morning.

For its part, workers in Tishreen dam north of the country, which stores more than 2 billion cubic meters of water behind it, seek to open the dams and contain the danger that could lead to a humanitarian disaster. The water level behind the Tishreen dam rose 10 centimeters between two days Friday and Saturday.

It is noteworthy that the region witnessed a semi-dry summer of 2017, after the Turkish government cut water almost completely from Syrian territory. 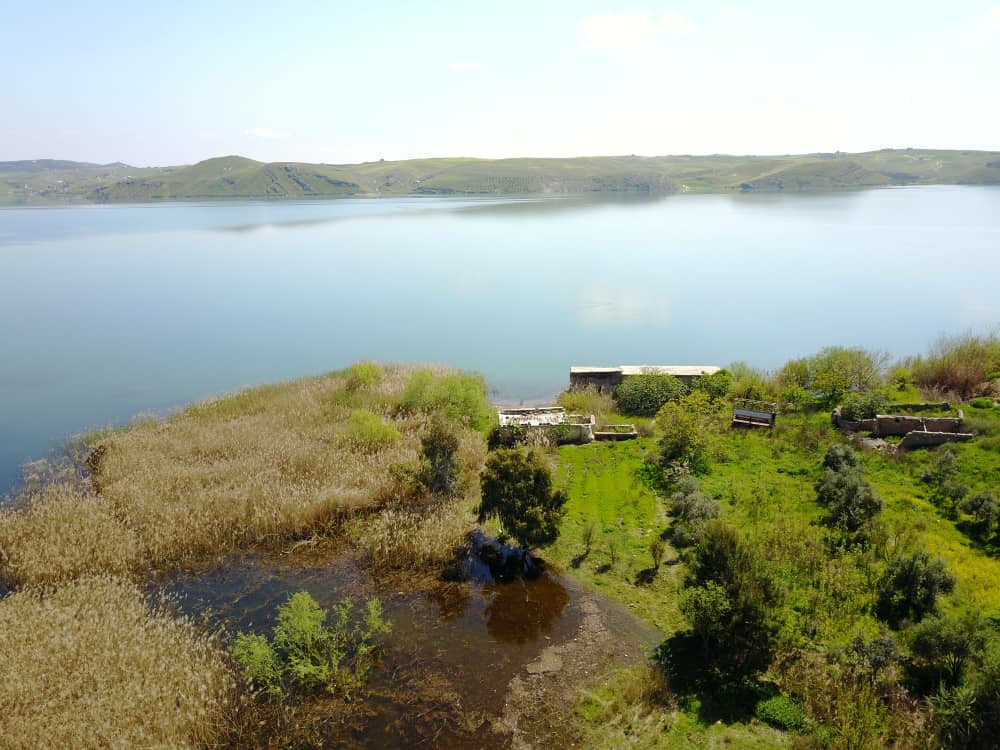 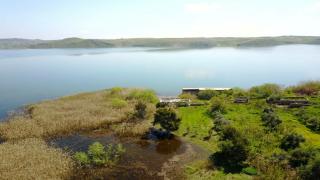 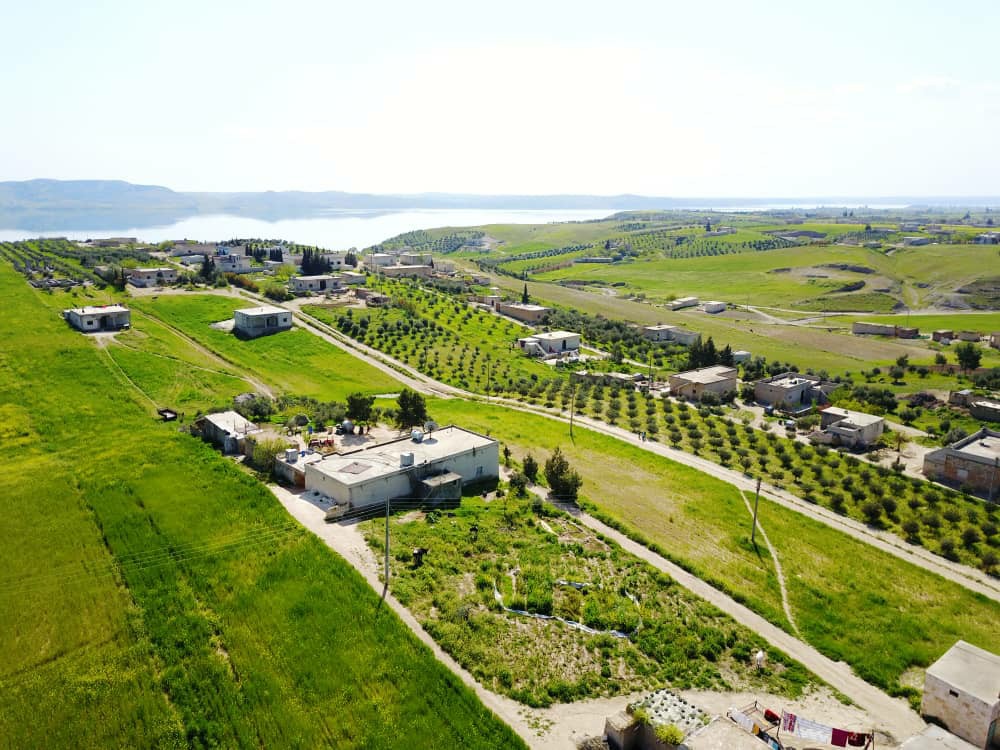 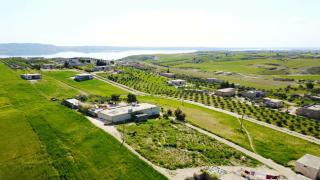 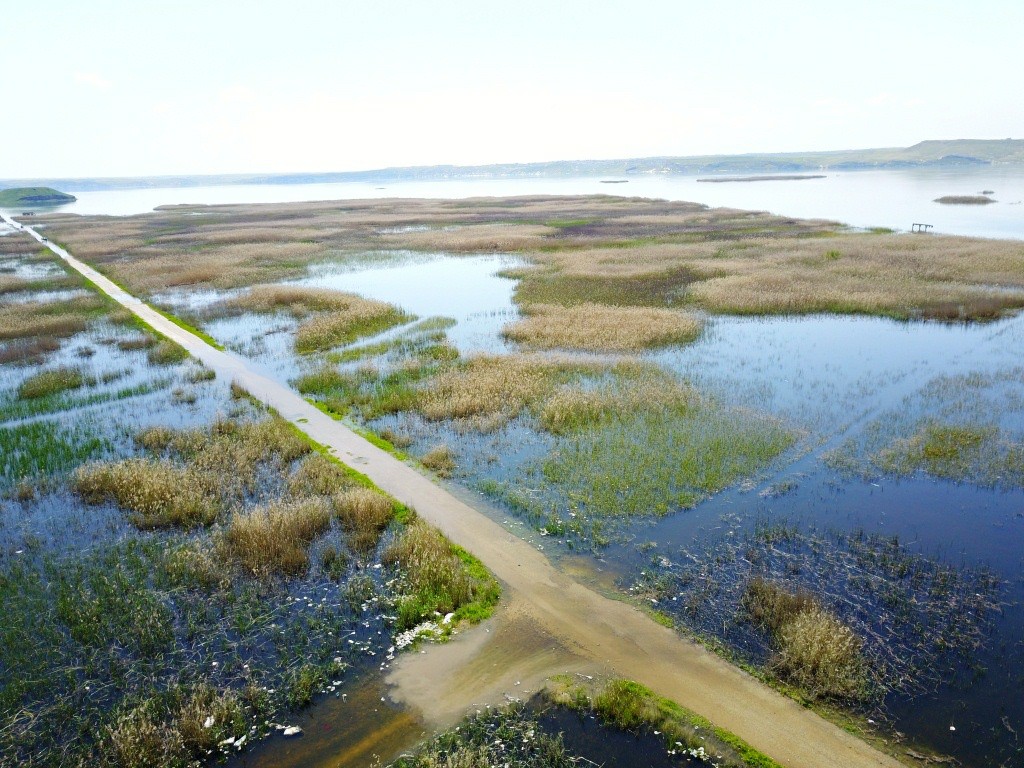 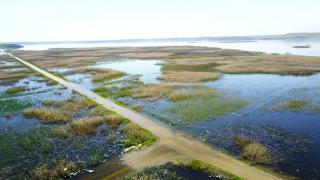 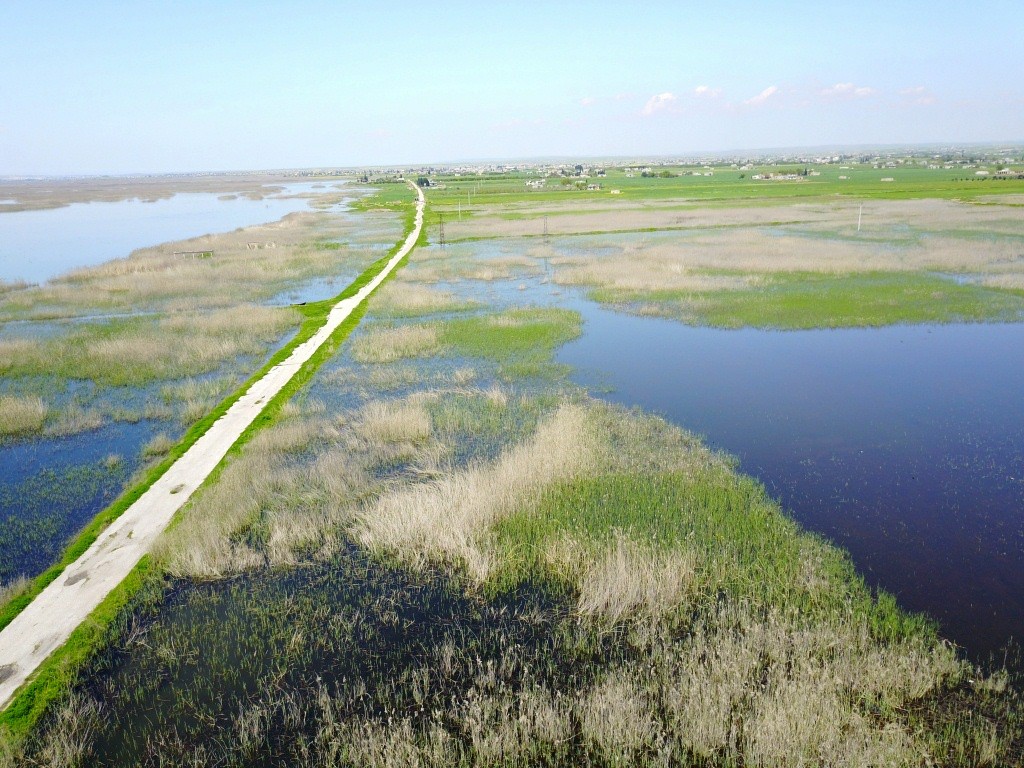 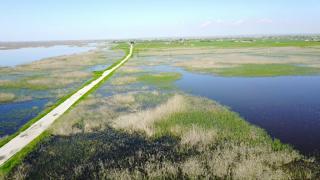 France decided to withdraw  temporarily from a maritime security operation for NATO in the ...
Old Website

Libyan army repels an attempt of progressing GNA towards Sirte