The meeting was attended by hundreds of PYD members in Aleppo.

The meeting, which was held in the meeting hall in Sheikh Maqsoud neighborhood, started with holding a minute of silence, followed by the speech of the co-chair of the Democratic Union Party, Shahuz Hassan, in which he spoke about the political developments taking place in the region in general and Syria and Afrin in particular. He denounced the Turkish occupation and its mercenaries against the Kurdish people and the construction of occupation walls around Afrin. He also condemned the attack by the Turkish fascist authorities on the mothers of the detainees in Bakur Kurdistan, who support their resistance children in the hunger strike campaign demanding the lifting of the isolation of leader Ocalan.

"We are convinced that this resistance will produce a victory because the Kurdish people have the right and their demands are fair and legitimate," he said.

"The Kurdish people have proved themselves with their resistance, their legitimate struggle and their ability to defeat the largest terrorist organization," Shahuz said. On the political arena in the Middle East, and no one can anymore deny the existence and rights of the Kurdish people. " he added.

At the end of his speech, Hassan referred to the resistance shown by the people of Afrin in al-Shahba and said: " they send a message to the world that bears the emphasis on continuing the resistance along with the borders of their land until its liberation. Afrin will be liberated by the will of the people first and then by political or military means."

The meeting ended with a discussion on the points made by the co-chair of the Democratic Union Party. 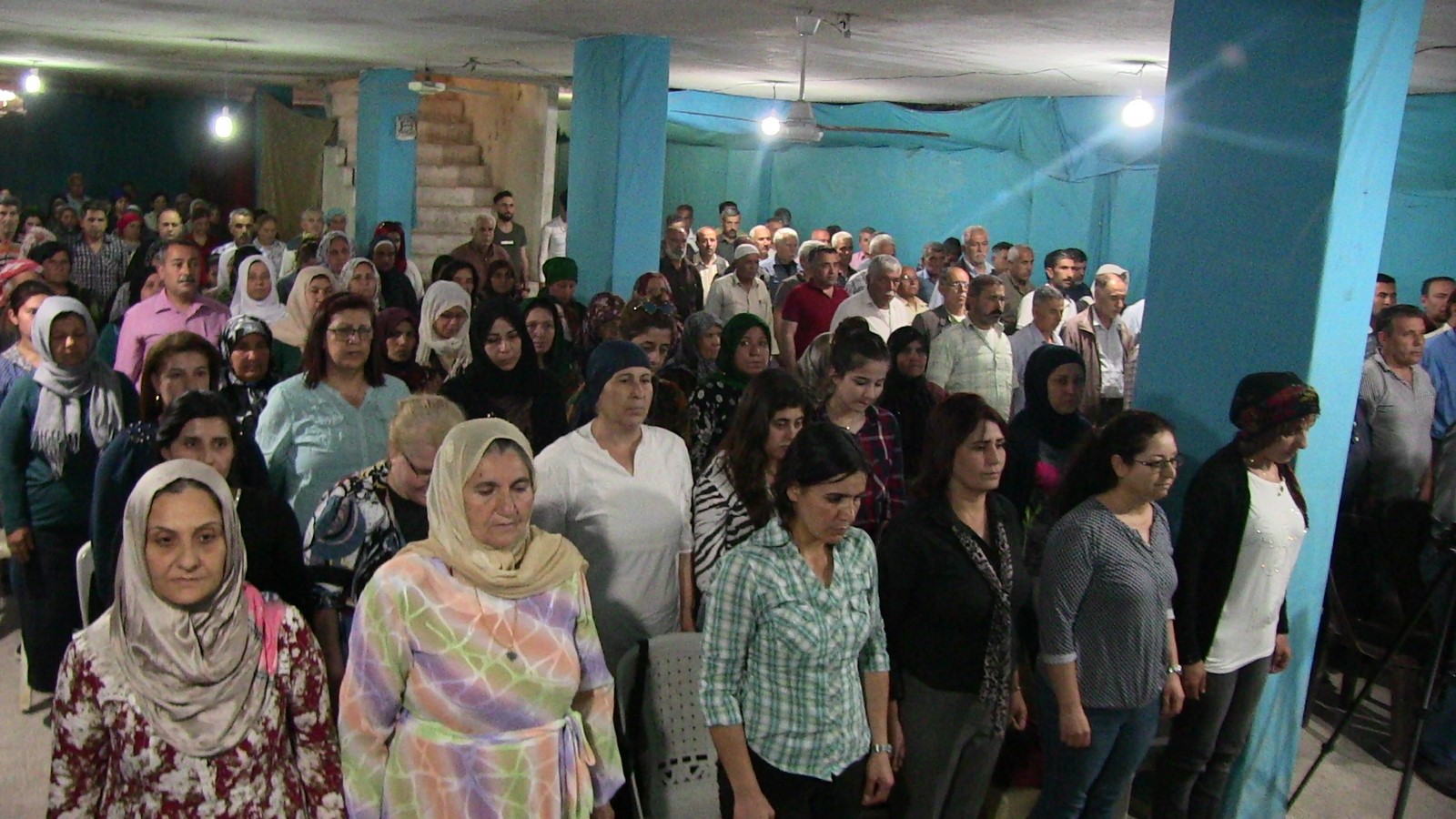 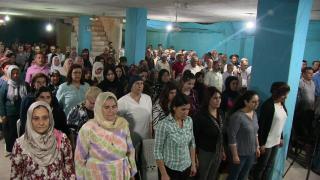 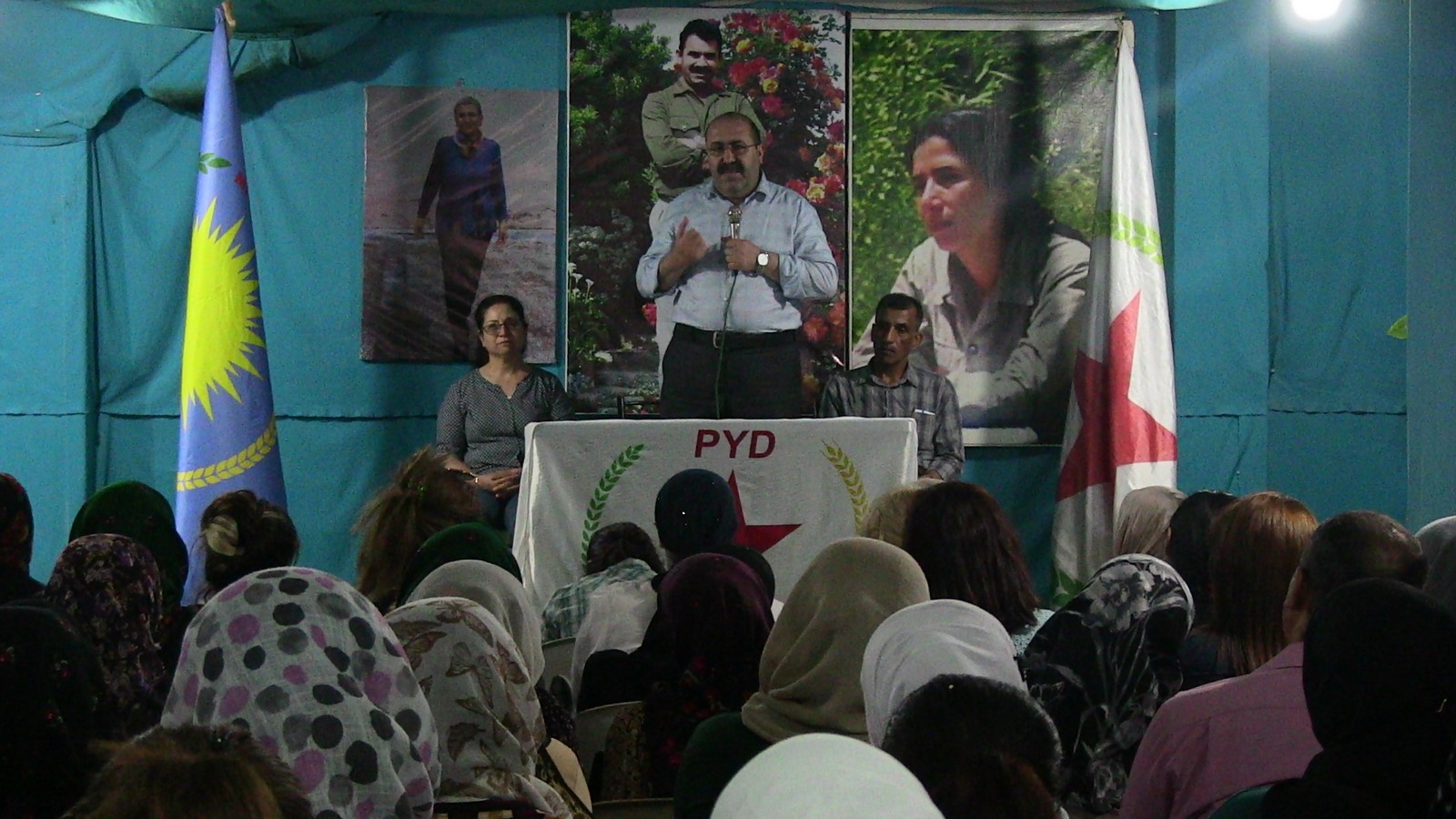 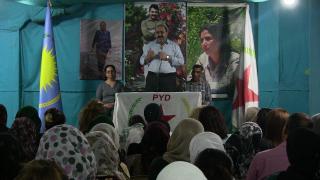 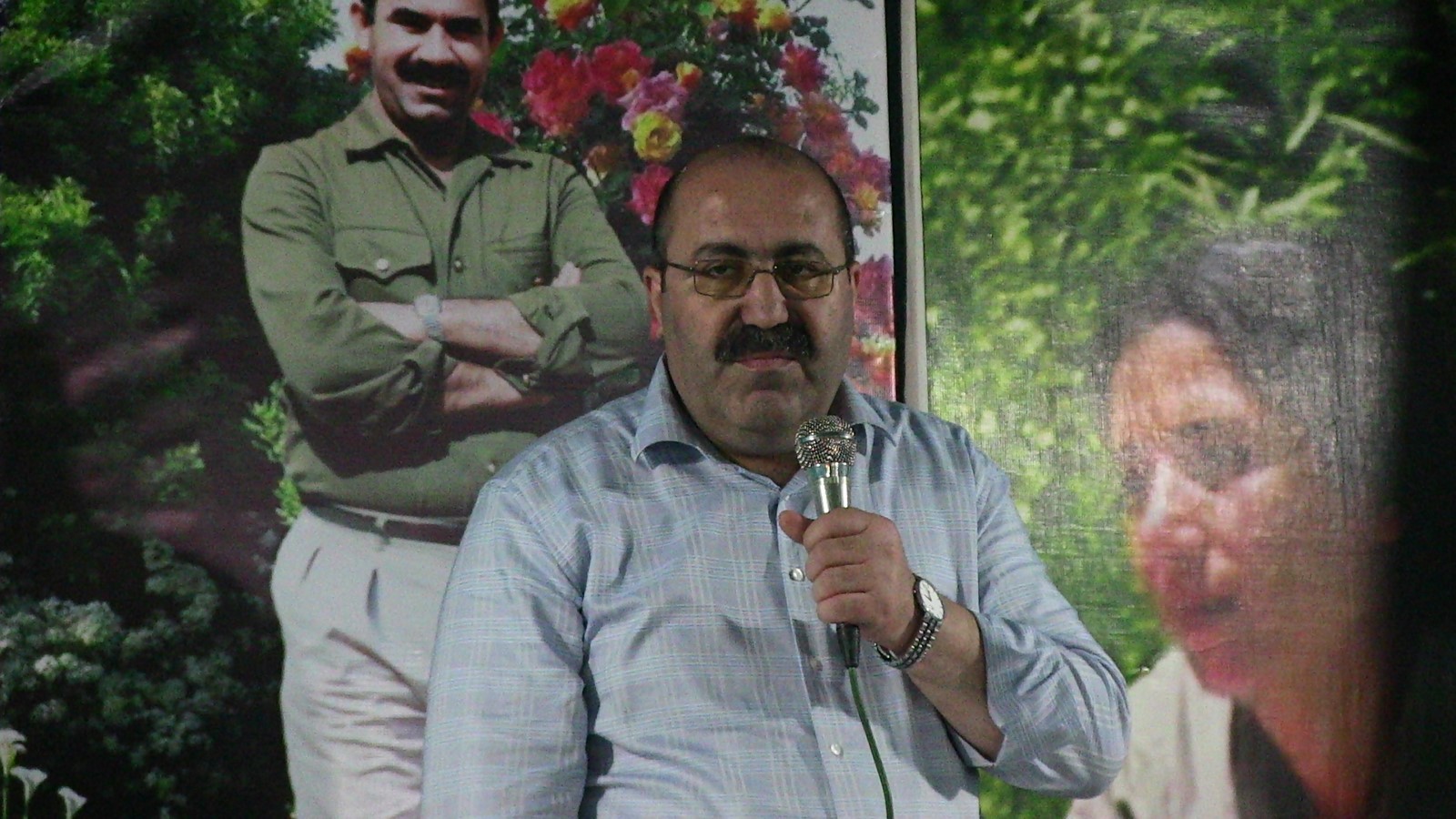 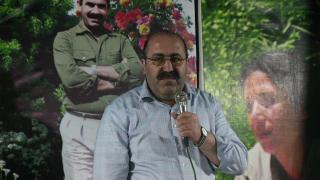 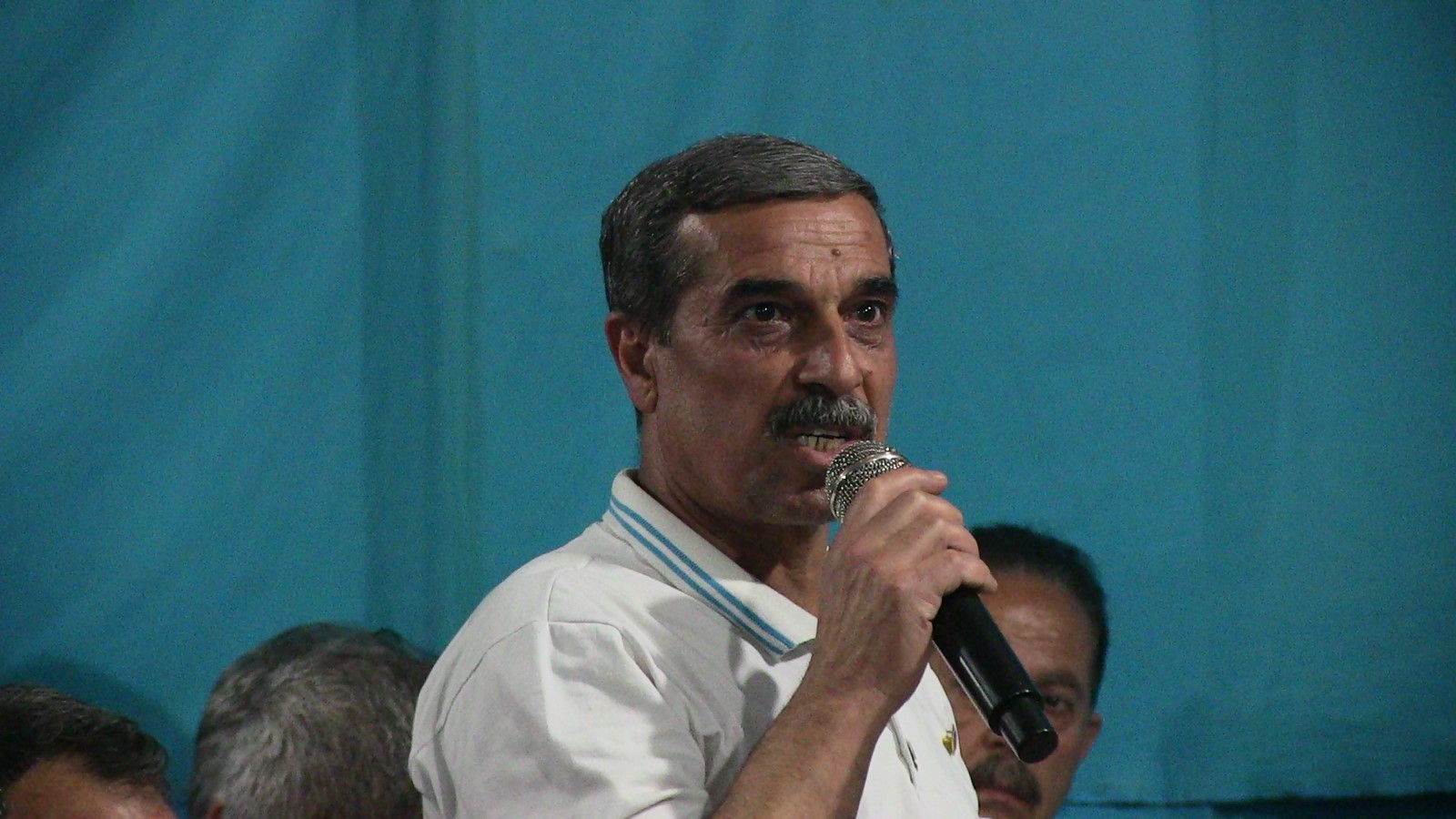 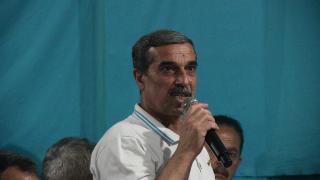 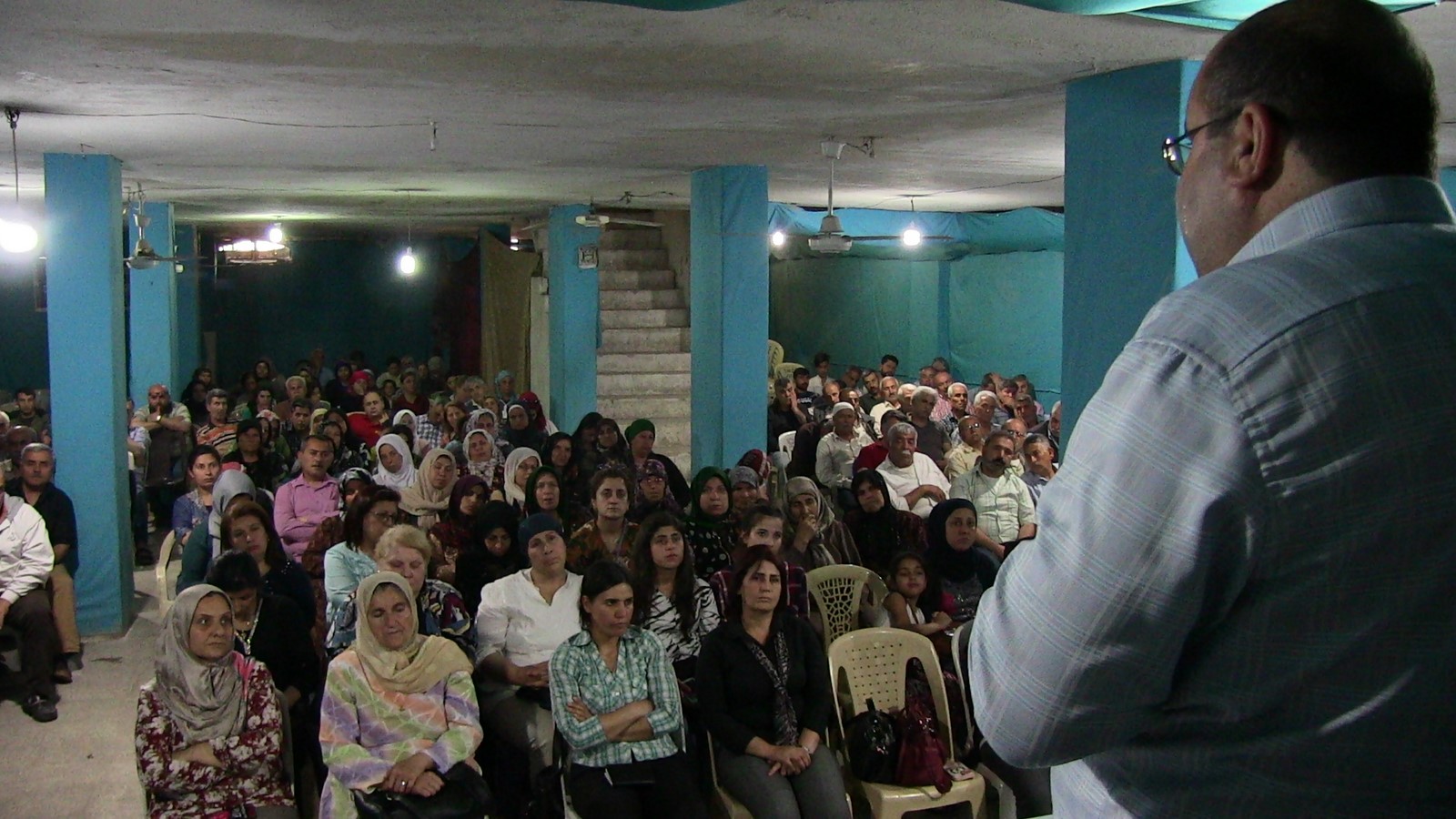 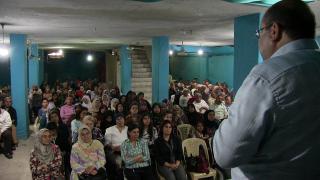 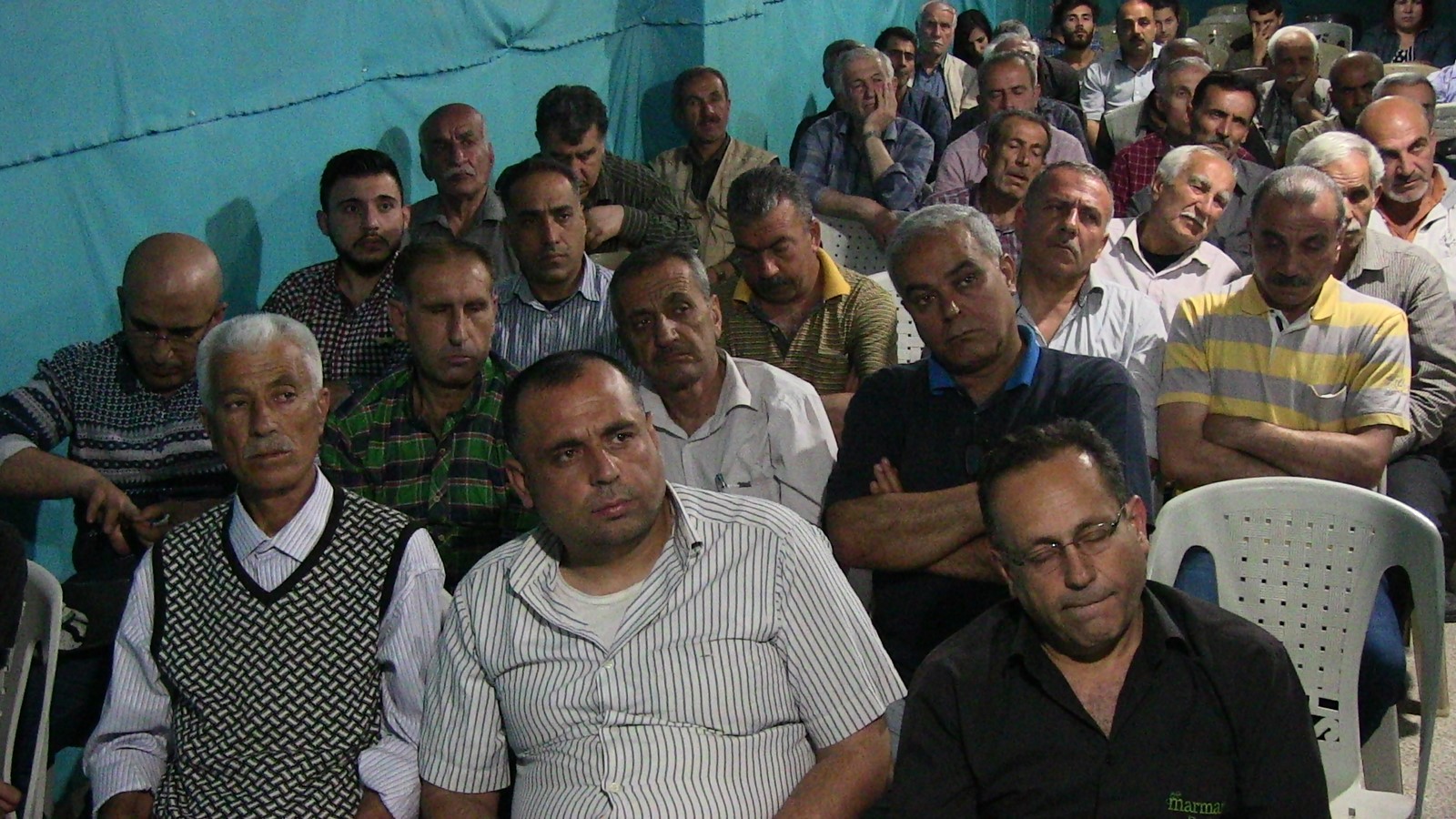 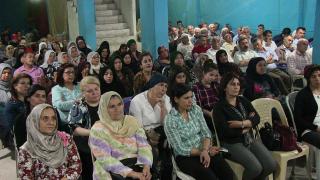 ​​​​​​​Rasul: CPT did not fulfill its duty towards Ocalan

The writer and journalist Malvan Rasul explained that the struggle of Leader Abdullah Ocalan...
Old Website