The Directorate of Antiquities in Afrin canton today issued a statement to the public, condemning the violations and abuses by the Turkish occupation army and its mercenaries against property and archaeological sites in Afrin after the occupation, in the camp of Serdem in al-Shahba canton.

The statement was attended by representatives of the Directorate of Antiquities, institutions and bodies of the Democratic Autonomous Administration of Afrin region, the Union of intellectuals, representatives of al-Shahba Council and dozens of women and residents of Serdem camp.

The attendance held banners reading, "The destruction of the antiquities and civilizations is the true face of the Turkish occupation. The international silence is a partner to the violations against antiquities in Afrin. The annihilation of civilization is the genocide of the peoples."

The statement was read in Kurdish, Arabic and English, it included:

"The Turkish state, the authorities and the pro-government factions continue to commit the most heinous crimes against the indigenous people of the Afrin region and their property, and the Turkish occupation deliberately attacks the cultural and civilizational heritage."

The statement stressed that "the destruction of historical and archaeological sites has begun since the early days of the war on Afrin; the temple of Ain Dara which is an archaeological sites was destroyed at the time deliberately and directly, despite the control of the Turkish forces and its assistants on the region, they did not stop violations and infringements on archaeological sites in Afrin, contrarily, they became means of impoverishing the region and depriving it of its archaeological and tourist sites and stealing its visible and underground antiquities under the direct supervision of the Turkish occupation authorities and smuggling them through Turkey to the European countries."

The statement added that "no archaeological site survived their robbery, vandalism in daylight with heavy vehicles, and images of the occupation period confirms that the archeological sites of Afrin were subjected to violation and encroachment such as Ain Dara, which was destroyed again after the occupation with heavy vehicles, Nabi Hori, Kharabi Raza, Tal Janders and Tel Maydanki as well as dozens of shrines and religious sites. "

According to the statement, theft of antiquities is taking place "before the eyes of the international community in a flagrant defiance of international laws and covenants for the protection of human heritage during armed conflicts such as The Hague Convention of 1954 and its protocols of 1991-1999 and UNESCO 1970 and 1972."

"World Heritage Sites in Syria and Security Council Resolution 2199 of 2015, which prohibits the trafficking of cultural property in Iraq and Syria, and Resolution No. (2347) adopted unanimously by the Security Council in 2017 on the protection of human heritage."

The statement appealed to the Security Council and the relevant UN organizations to activate their resolutions, conventions and charters, which are Turkey signed and to stop violations of archaeological sites to date and prosecute those responsible for war crimes. 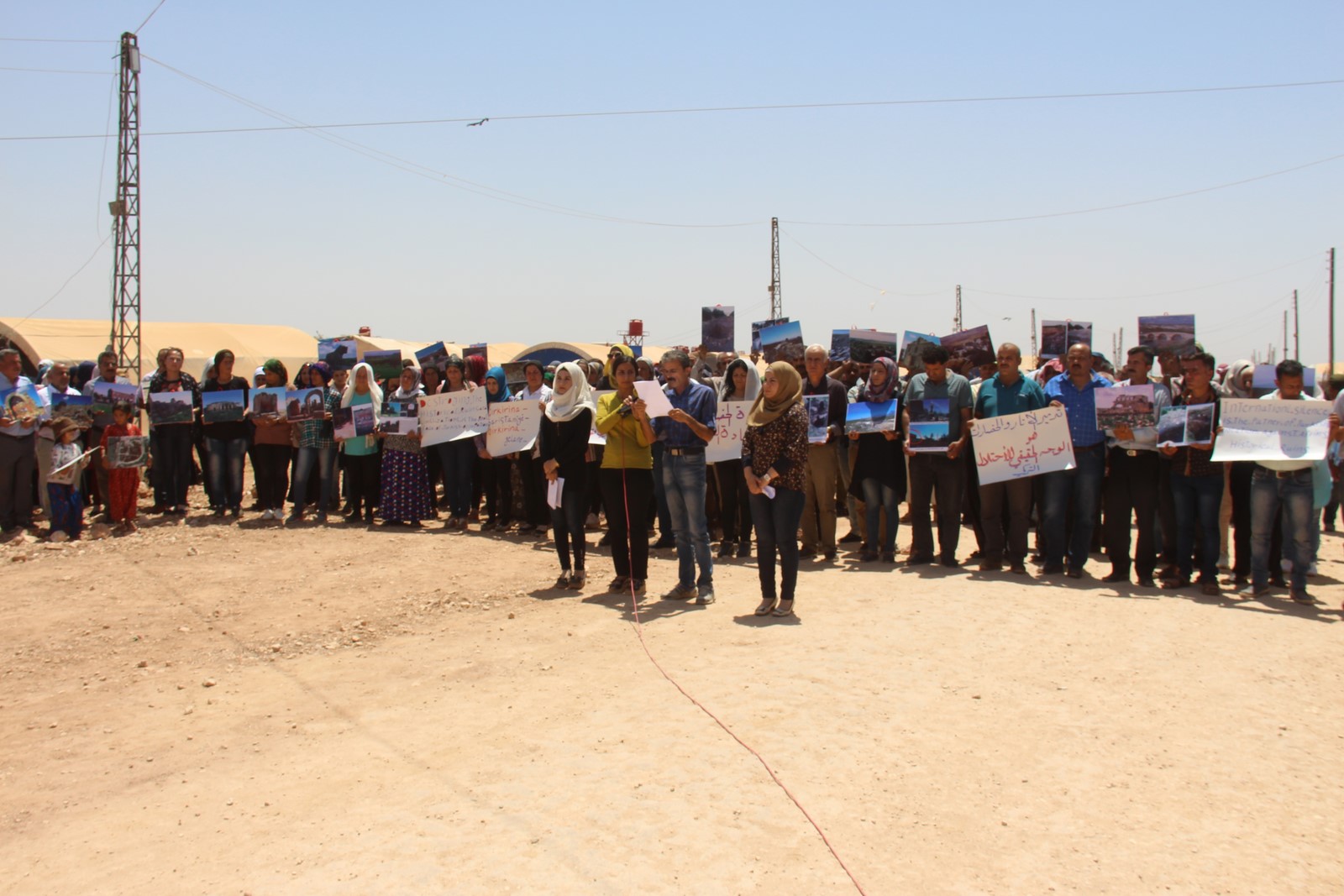 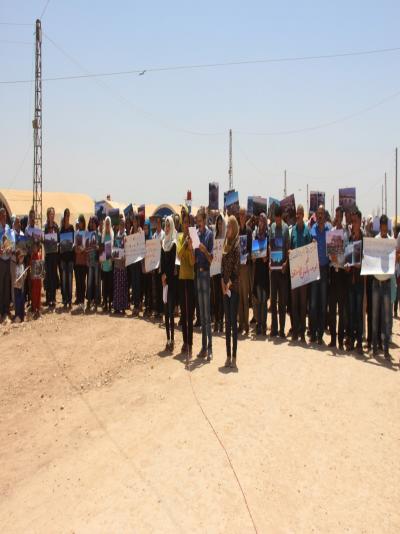 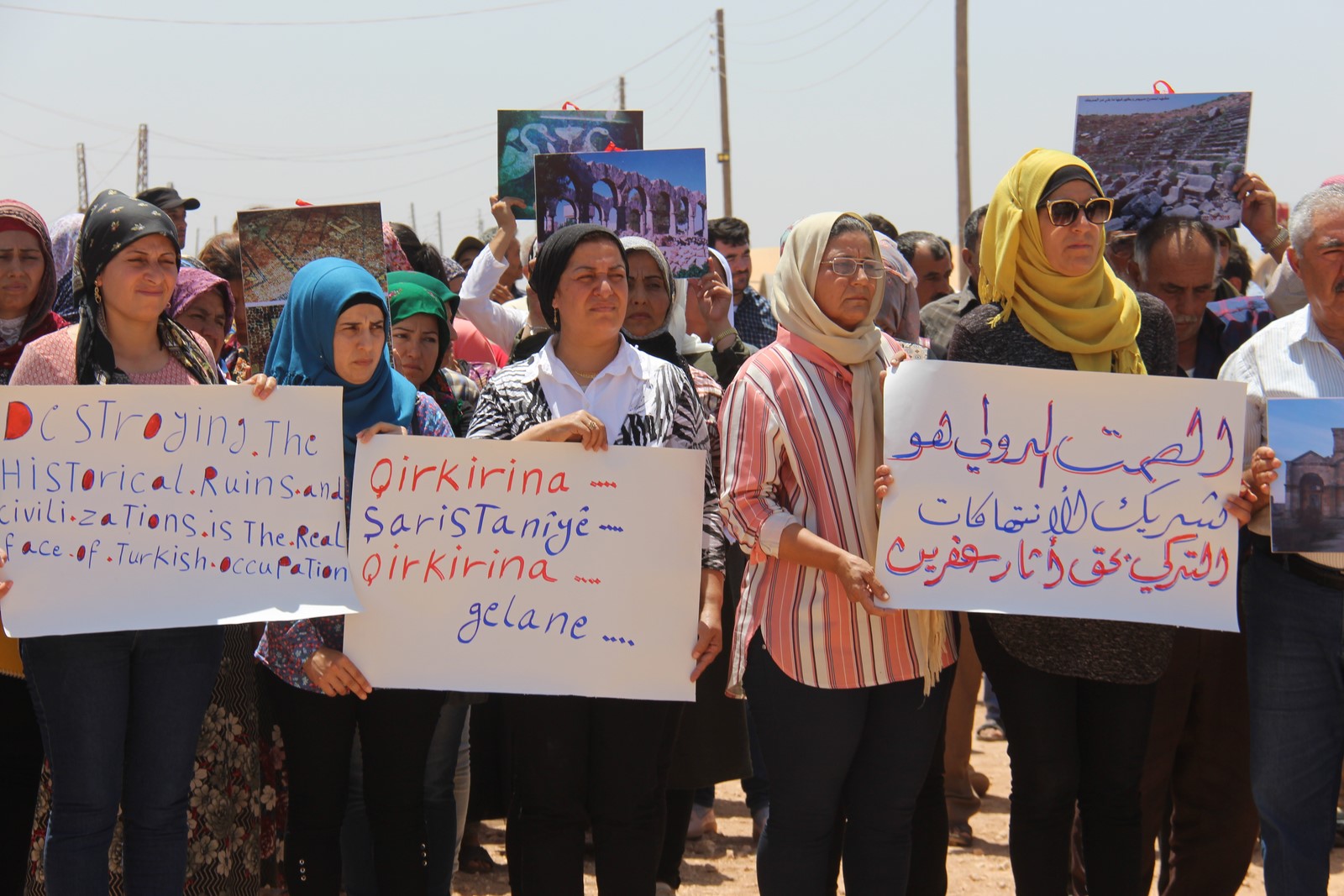 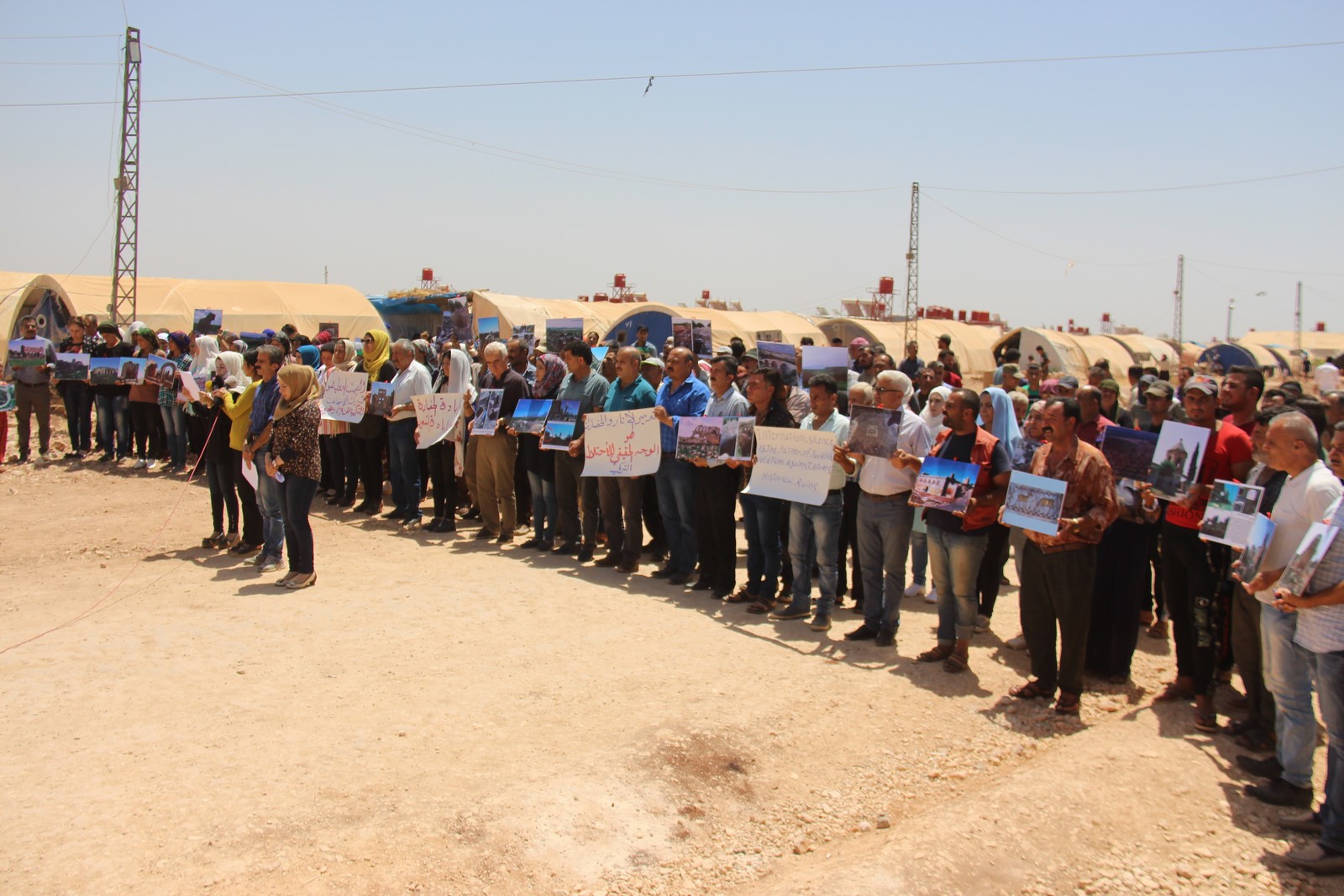 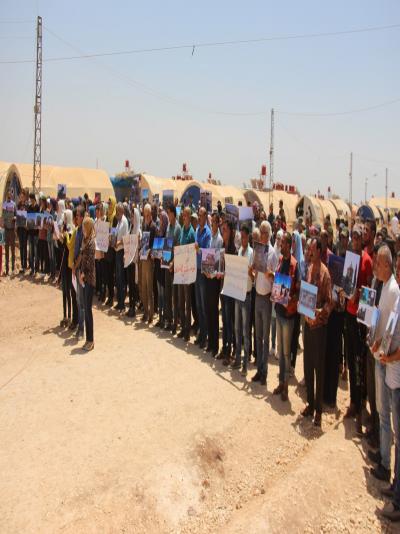 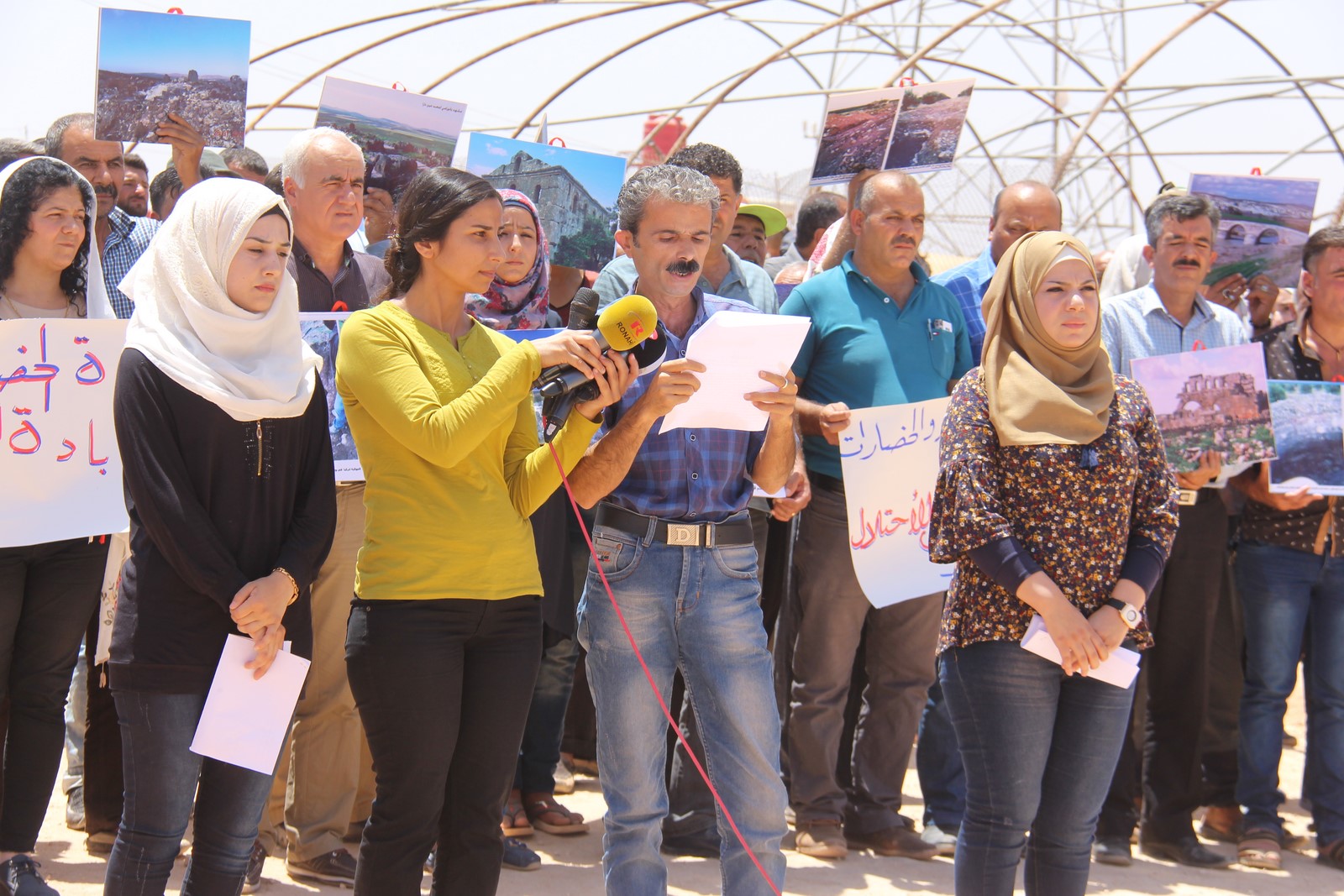 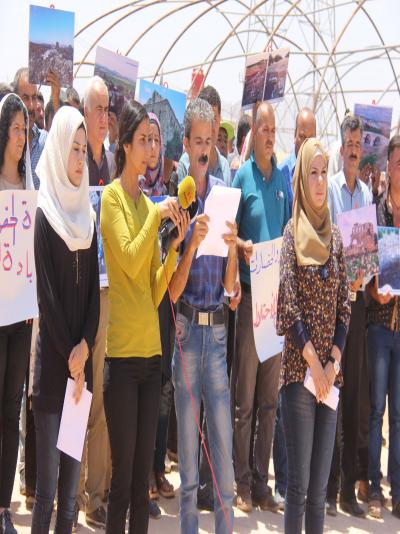 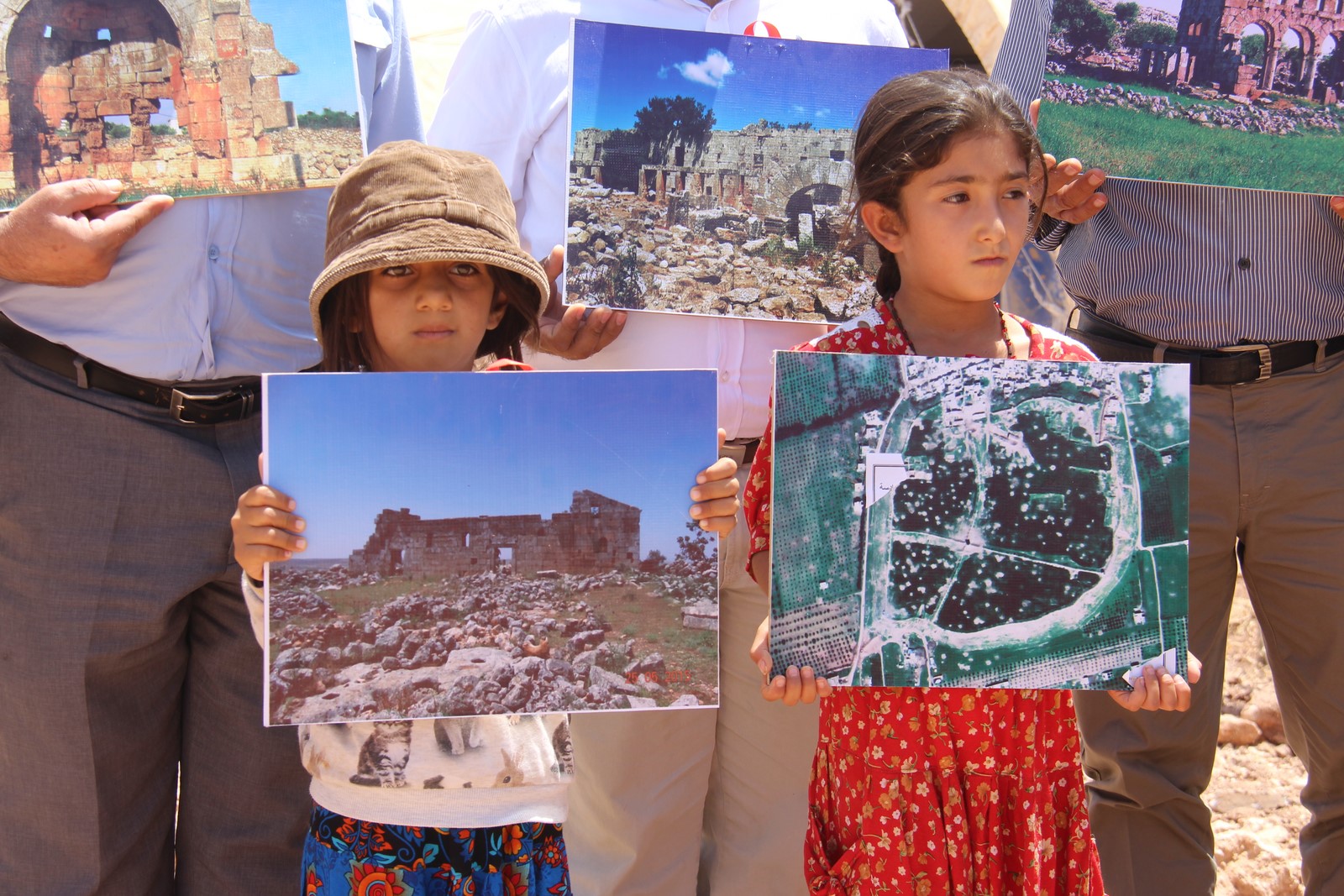 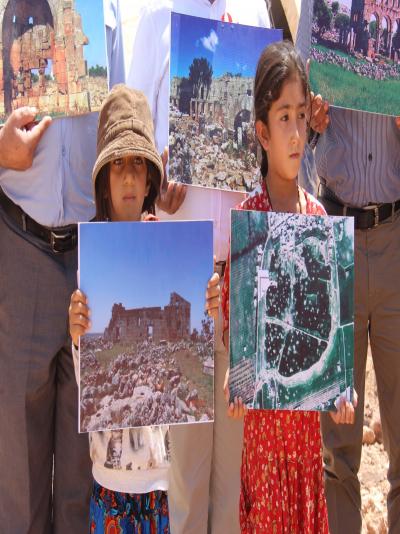 People's Protection Units' Media Center revealed the record of one of its fighters who was m...

Nuclear experts: the destruction of three quarters of the centrifuge assembly hall in Natanz