They are Kurds Arab and Turks who abandoned the partisan conflicts and the national and the ethnic interests and affirmed their humanity in the war against the terrorist factions that threatened the whole world starting from a city which was watered with the local and internationalist martyrs bloods.

The Martyrs' Families Council in the center of Kobanî north of Syria the council has worked for years to collect the photos of the martyrs, in addition, to the media professionals who were martyred in the battles against the Daesh mercenaries and the armed factions on the geography of the Syrian country and on the borders with the Turkish army.

More than 1400 photos for the fighters of the people and the Woman Protection units (YPG and YPJ) and the Internal Security Forces are hanging on the walls of the hall including the date and the place of the martyrdom, where most of the fighters were martyred in Kobanî and Manbij cities north of Syria.

There is another part of the hall includes 294 photos of the Kobanî martyrs in the ranks of the Kurdistan Liberation Movement who were martyred in the battles with the Turkish occupation army in the Kurdistan Mounts in the 4 past decades.

Groups from Europe and the Middle East cities came to this hall to see who has participated in the fight against terrorism. They are aware that they are owed those who have sacrificed their blood to defeat terrorism.

Most of those who are watching the photos are from the families of the martyrs who have martyred in defending the occupation in the shrine of the martyrs.

The Shrine of the martyr Dejla south of Kobanî city embrace the bodies of most of the martyrs as well as martyrs from the Netherlands, Britain and the leftist Turkish party.

Kobanî remained marginalized, like other Kurdish areas in Syria and Turkey, until its children drew the attention of millions of people around the world after the People's Protection Units forced the mercenaries  under a banner of Daesh to back down for the first time in early 2015 after a historic battle with air support from the Global Coalition. 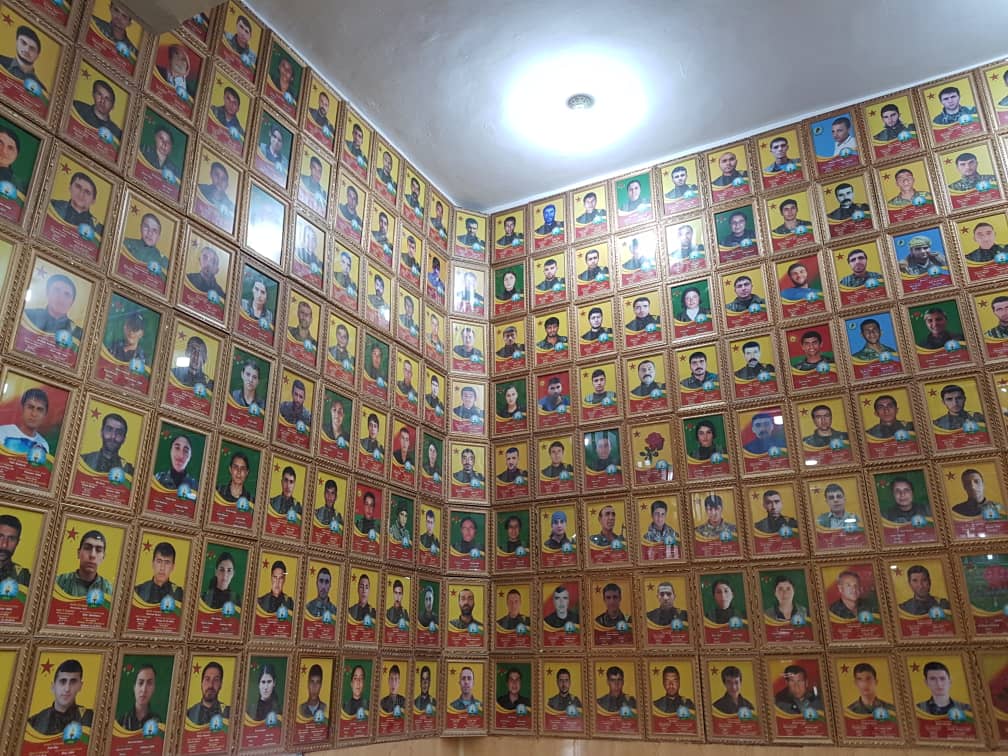 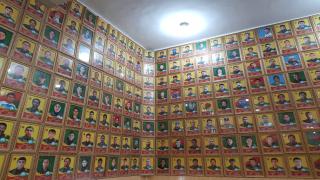 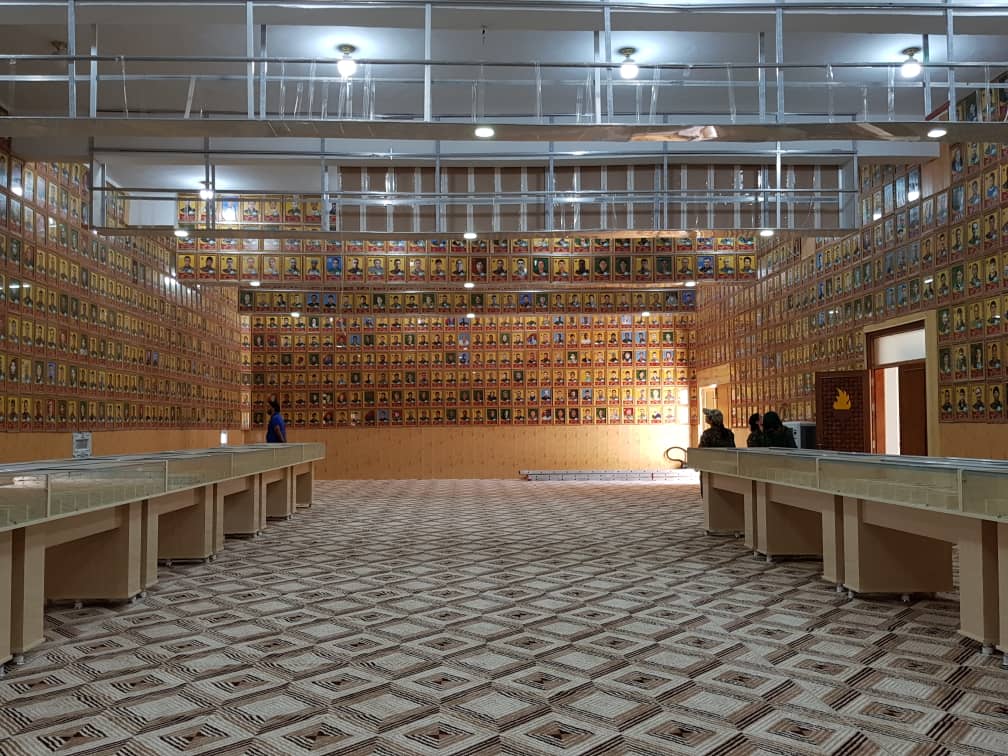 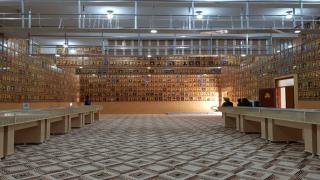 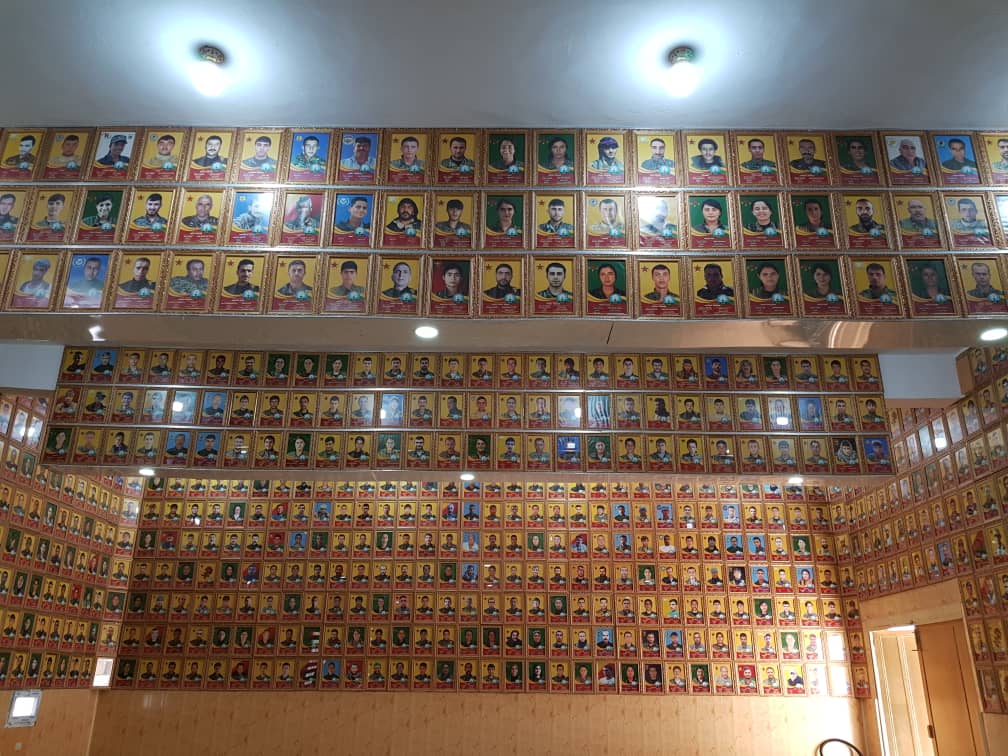 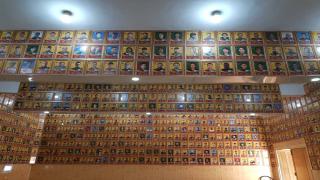 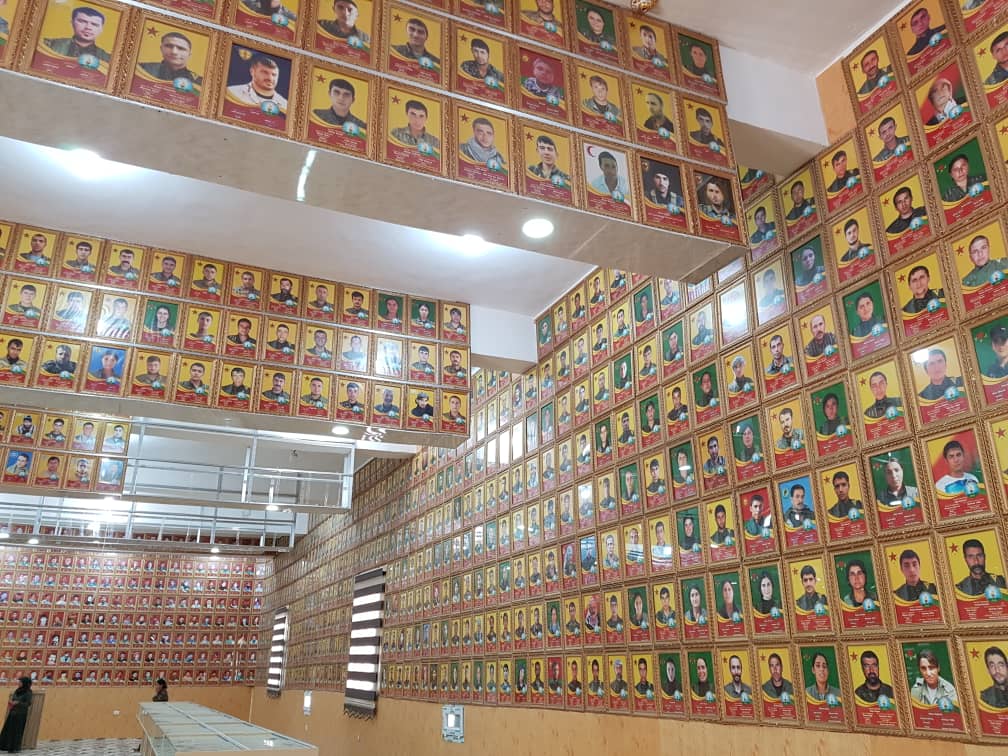 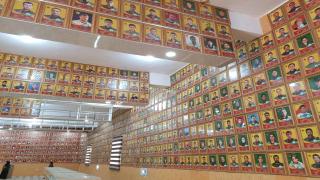 Dozens of people from the western countryside of Raqqa went out today in a massive demonstra...

The Syrian Observatory for Human Rights reported that the first Syrian mercenary, affiliated...