The reaction of the Turkish threats to the northern and eastern regions of Syria and the mobilization of troops on the border, warning of an attack on the region, continue. Hundreds of residents of Girê Spi have gone out today to the Turkish-Syrian border and began a sit-in expressing their rejection of any threat or Turkish aggression targeting the Syrian territory.

This came after two similar sit-ins by residents of Kobani and Qamishlo on the border to reject Turkish threats.

Two tents were set up in the al-Manbatah neighborhood near the Turkish border in the city of Girê Spi / Tal Abyad. The residents were held under its roof, along with dozens of administrators in the Autonomous Administration institutions, political parties and tribal elders.

In the tents, banners with the slogans "pluralistic, democratic decentralized Syria," "Turkish, Nazism," "Tel Abyad city, a model of coexistence and brotherhood of peoples," were hung.

During the sit-in, the co-chair of Girê Spi Council Hamid al-Abd said: "The government of Erdogan knows only murder, looting and assault on the neighborhood on the pretext of its national security, and the people living in north and east of Syria will be united and stand in a row to secure a bright future for our generations."

The administration at Kongra Star Dylan Hassan also condemned the Turkish threats and the mobilization of troops on the border. "We are prepared to stand up to the Turkish occupation by our unity and cohesion," she said.

On behalf of Martyrs' Families in Girê Spi Kadim Ibrahim said, "Erdogan threatens the world public opinion under the pretext of the safe area and national security. The aim is to occupy the Syrian regions and restore the scenario of the Ottoman state, but we are here living in our areas in safety and peace, if necessary, we will sacrifice ourselves to this land, which was covered with the blood of our children and will not allow Turkey to enter Tel Abyad and Syria."

The sit-in continues in Girê Spi indefinitely, as the sit-in on the border begins every morning and ends at 19:00. 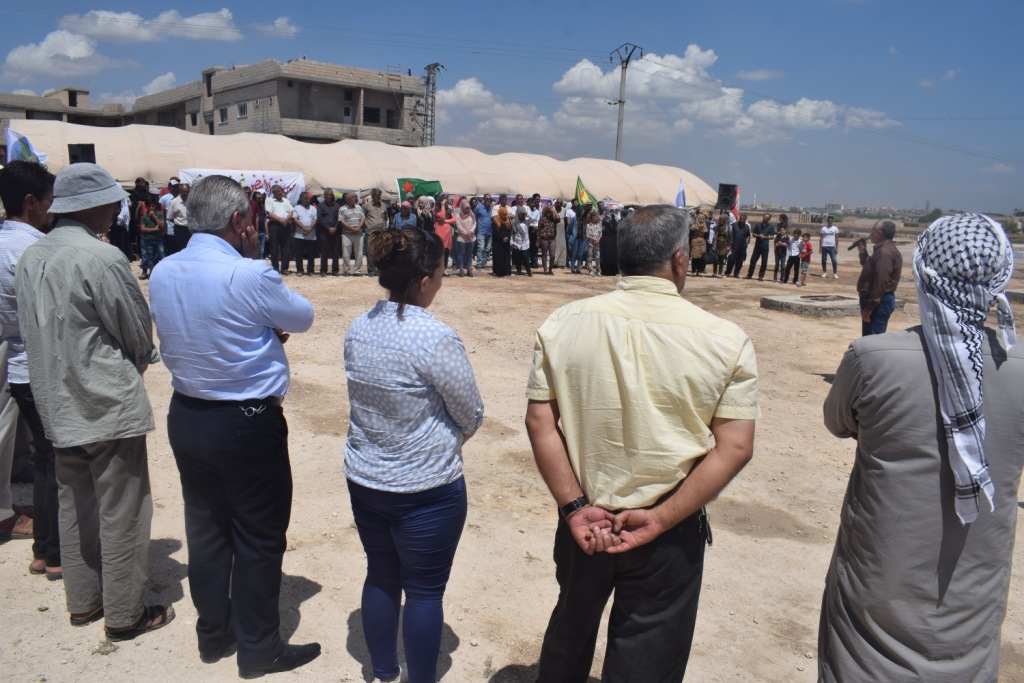 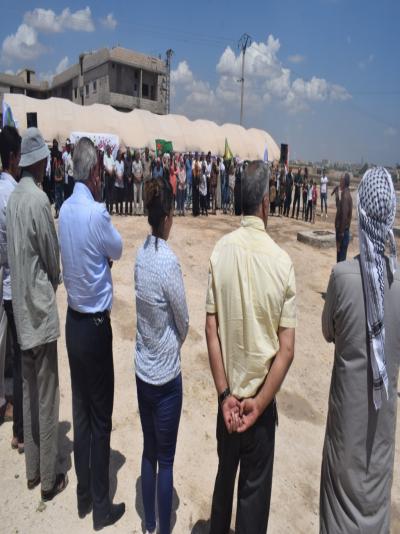 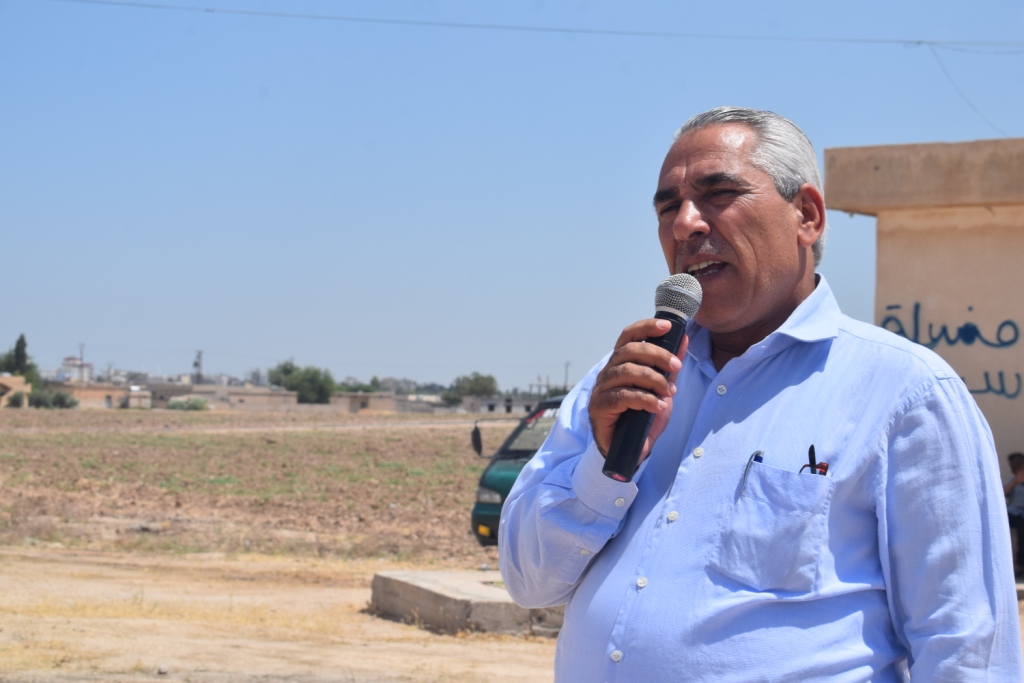 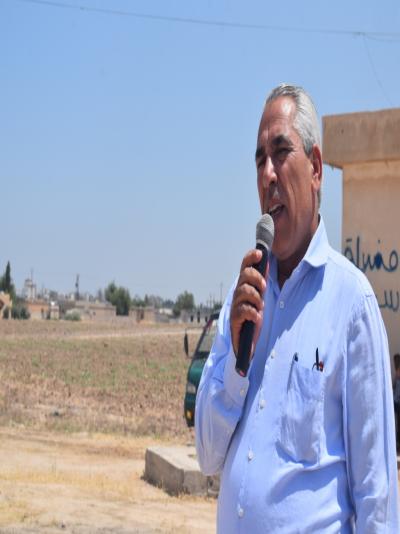 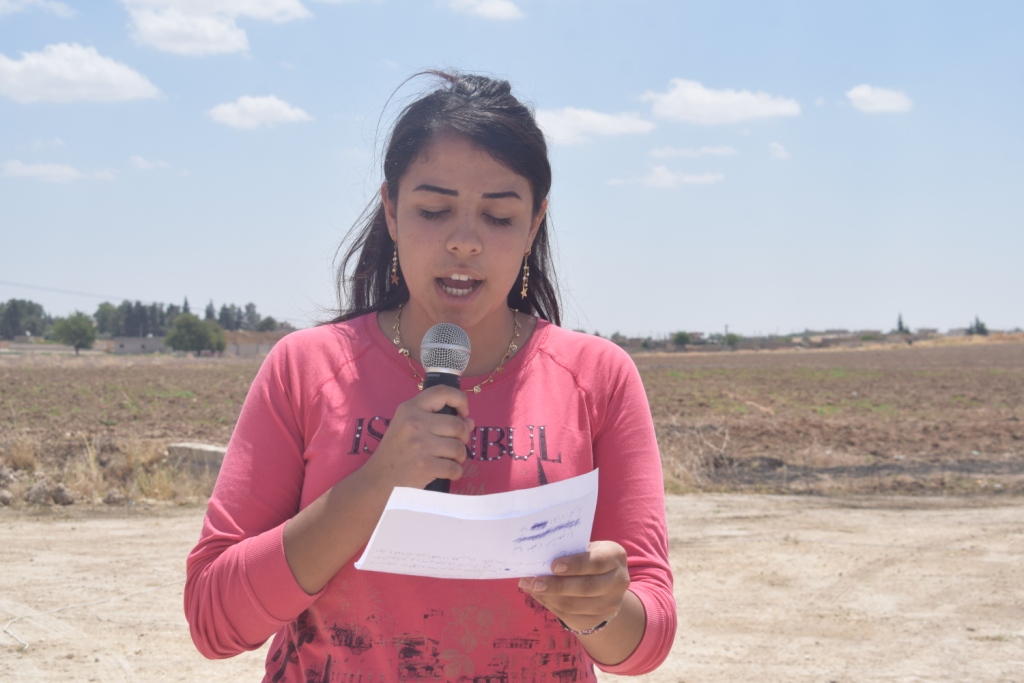 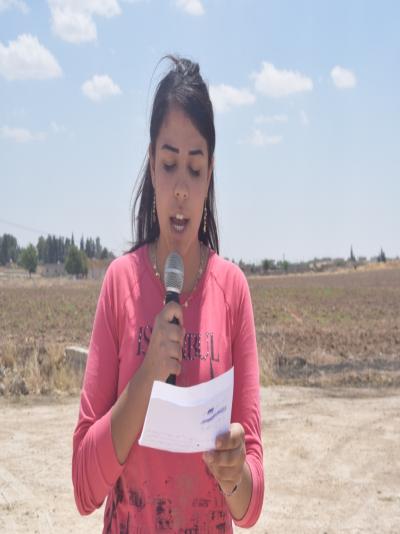 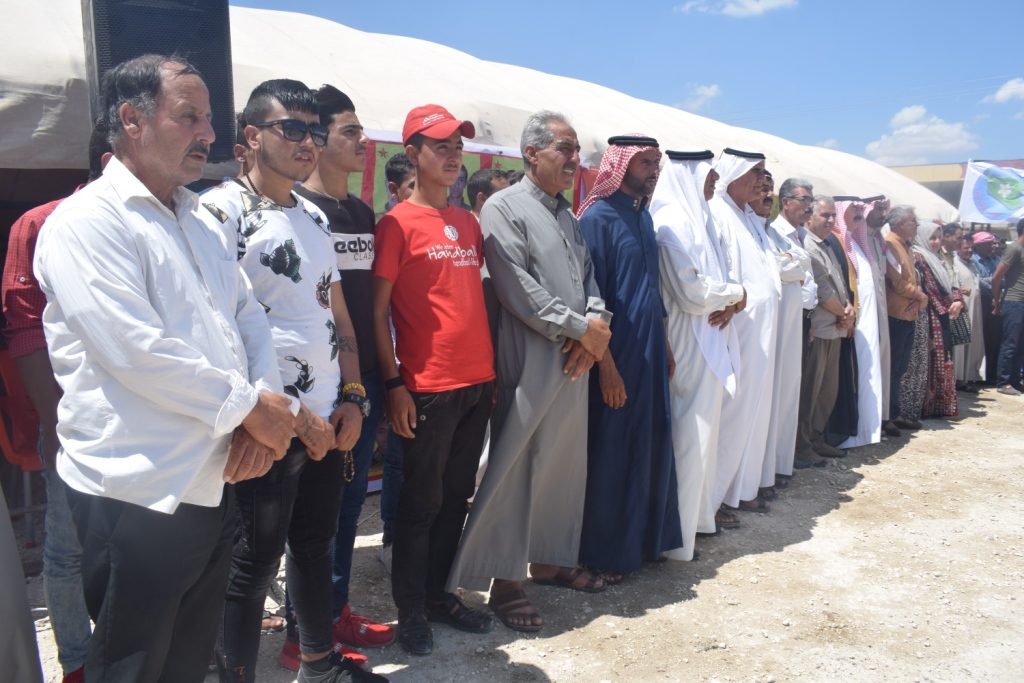 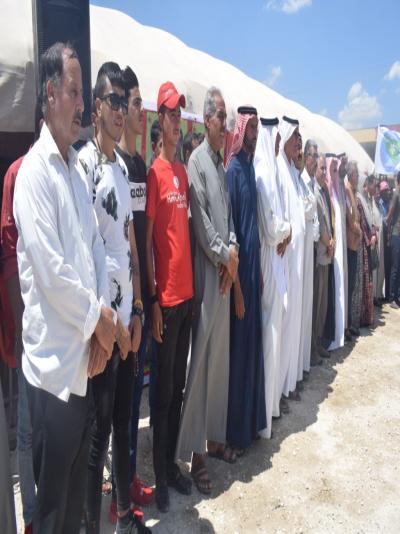 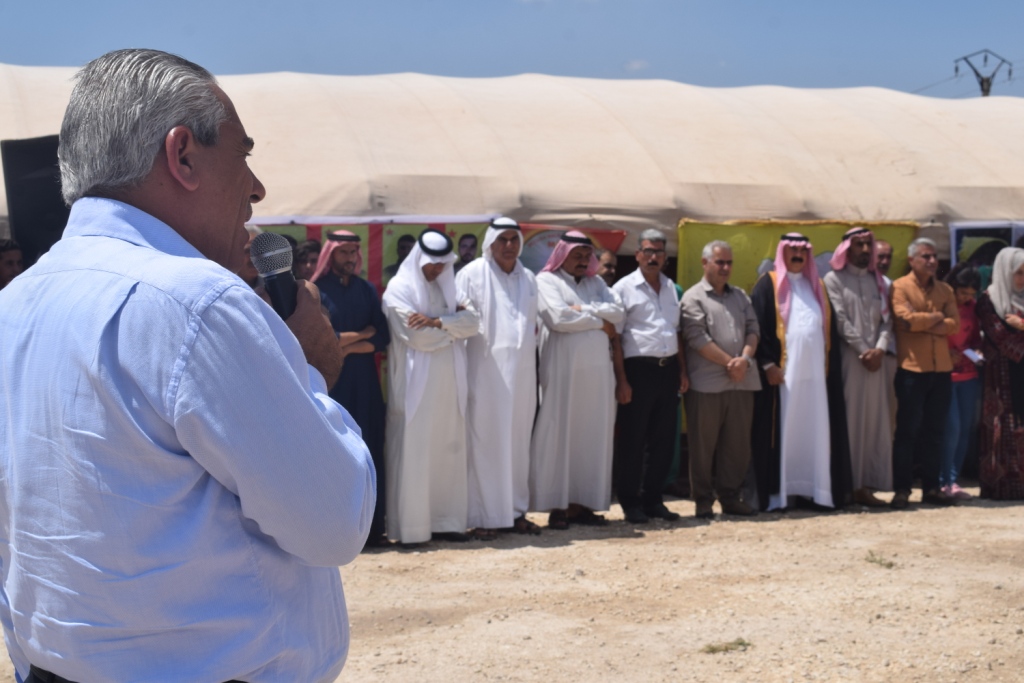 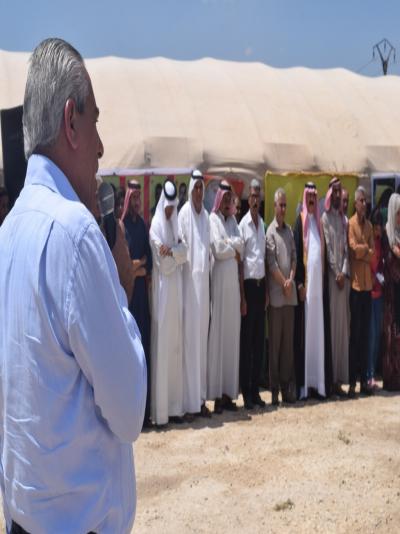 Over the past few days, three children from Afrinian IDPs have lost their lives as a result ...

HPG: group of comrades martyred in a PDK attack

Peoples' Defence Forces, the HPG, stated that a group of the Guerrilla Fighters were martyre...

The village of Misherfe in the Shahba Canton is open now to heavy shelling carried out by th...
Old Website

HPG: group of comrades martyred in a PDK attack