This came in the activities of the " Civilization Call" Exhibition which was organized in the Serdem Camp in al-Shahba Canton and concluded on Wednesday.

Nasser touched upon the Turkish army violations and its mercenaries against the Afrin Antiquities which is a flagrant violation against the humanity.

He said that they showed photos in the exhibition which were documented in their campaign and researches in the Afrin canton since the Rojava Revolution.

Hamid said we have documented some of these photos under the bombing of the Turkish occupation Army and its mercenaries during the participation in the Resistance of the Age , and other documents were sent by special sources during  the looting and sending the antiquities to Turkey.

The violations of the Turkish occupation were documented by the photos and videos by ANHA.

Nasser said the directory organized the exhibition and presented a documentary which include videos show the violations of the Turkish occupation against the antiquities of Afrin canton and the property of the people.

Nasser said that they have focused on the efforts of the Democratic Autonomous Administration in protecting the antiquities of Afrin and highlight it historical importance along the ages.

Nasser expect the degree of the destruction and the looting to be more than they have documented because the Turkish occupation does not allow the international organizations to enter Afrin and to see the reality in the areas of Afrin.

The Syrian regime's General Antiquities has accused the Turkish occupation and its mercenaries of looting the antiquities of Afrin.

He concluded during his speech and called on the international and the concerned organizations to send an international committee to Afrin to document the violations of the Turkish occupation in Afrin.

It is noteworthy, that since the attacks of the Turkish occupation army and its mercenaries on the Afrin canton all the archeological sites and hills were targeted. 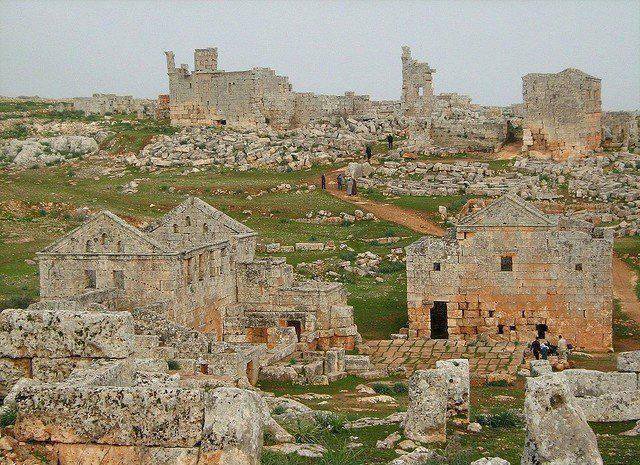 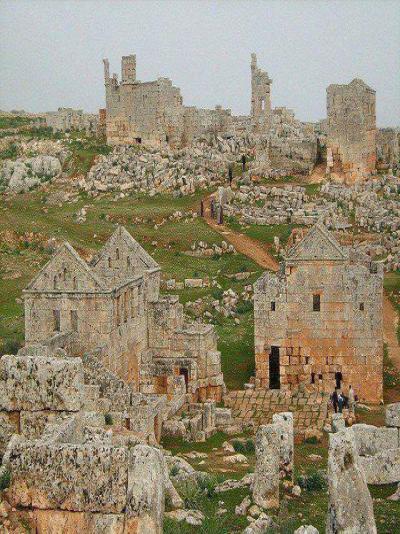 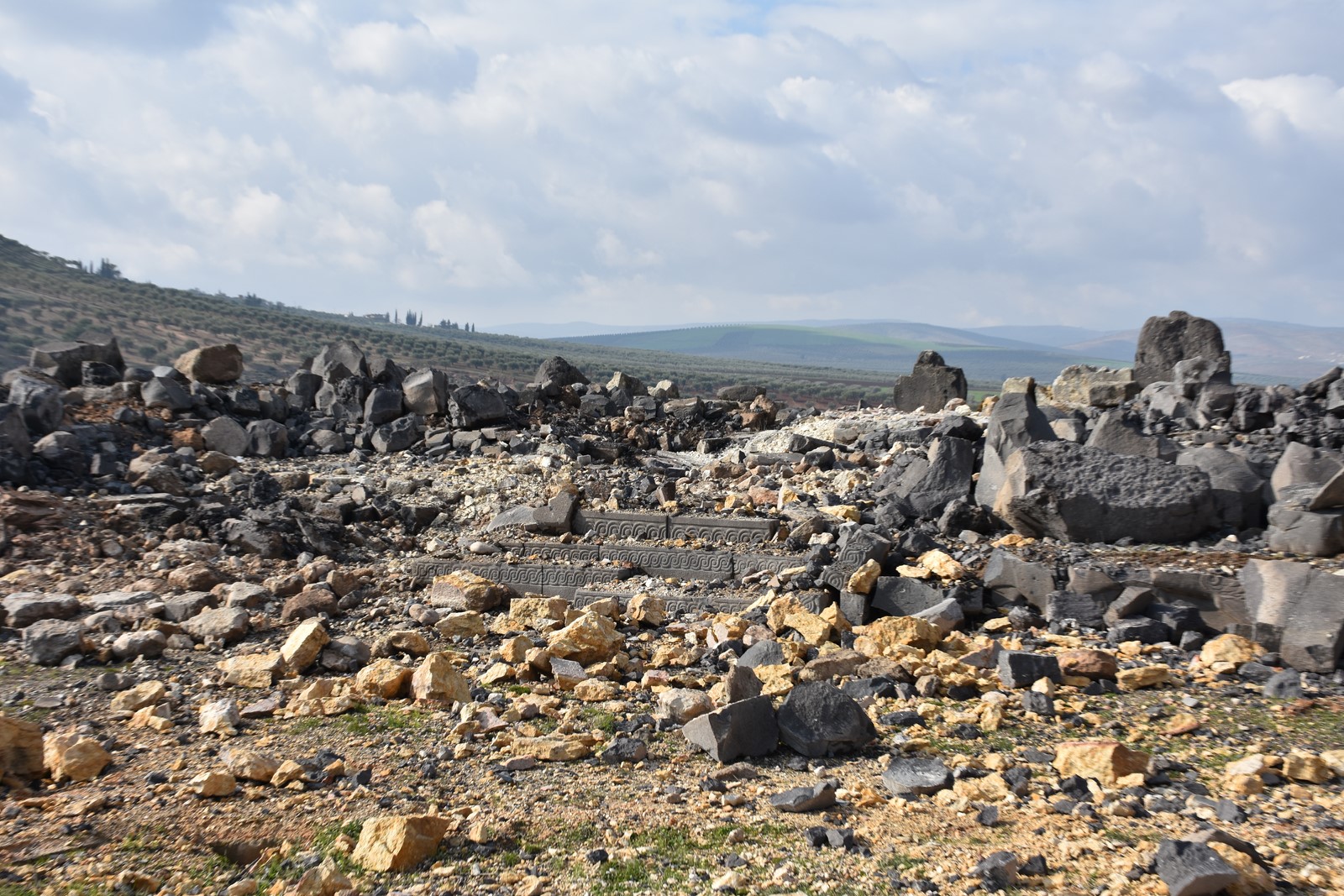 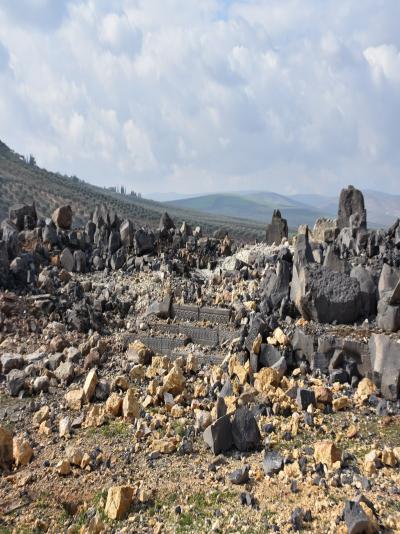 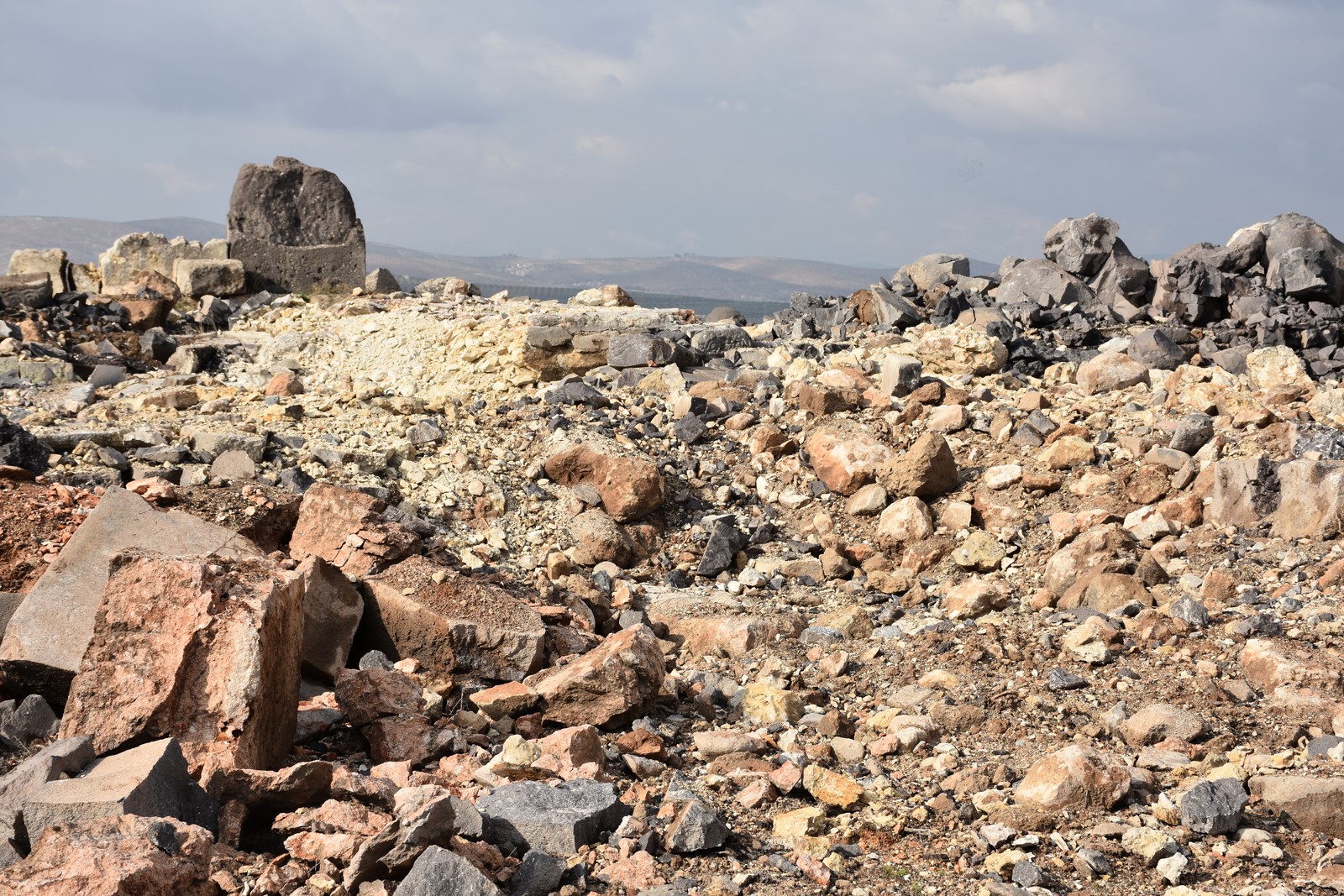 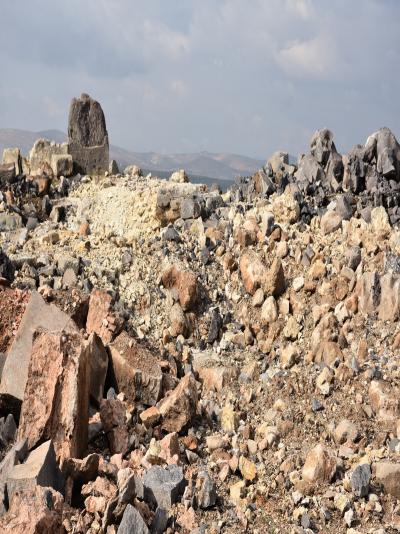 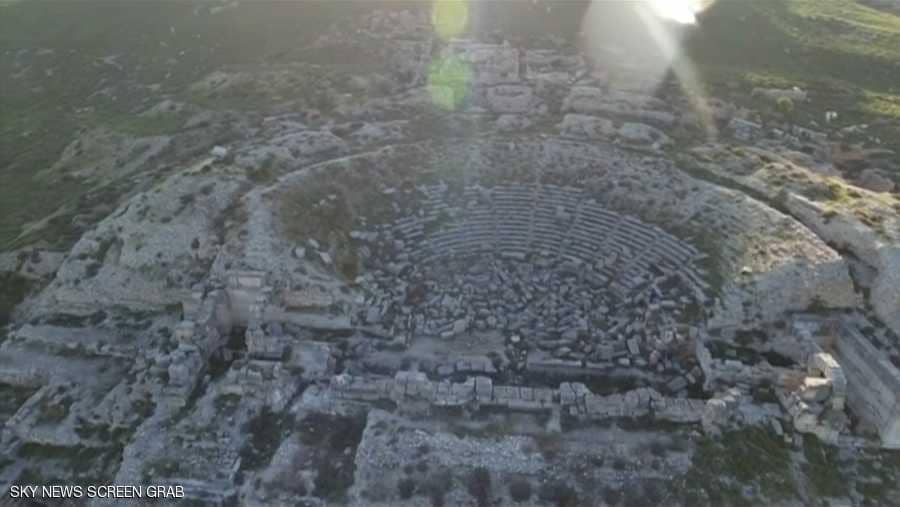 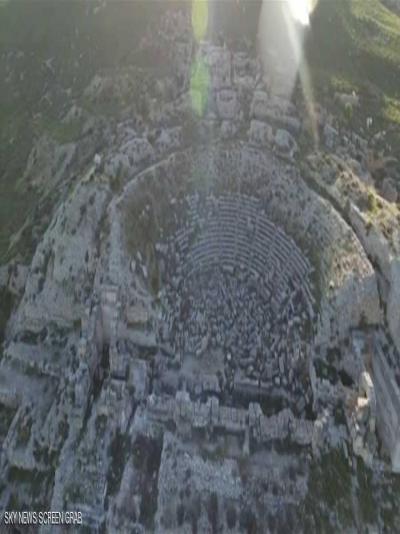 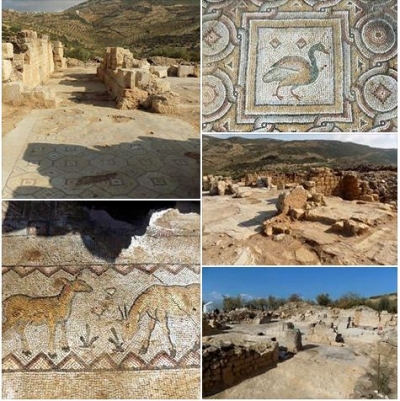 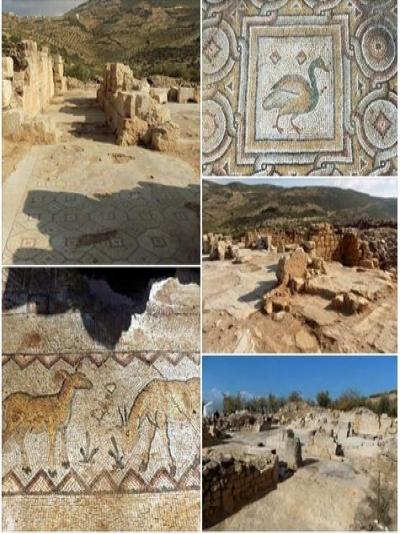 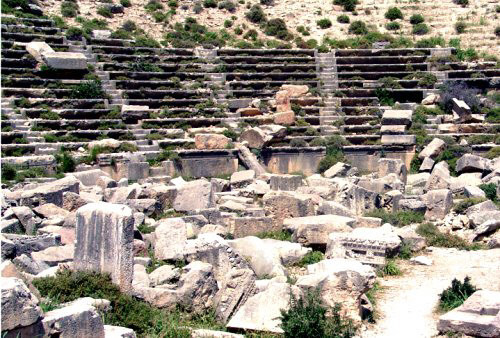 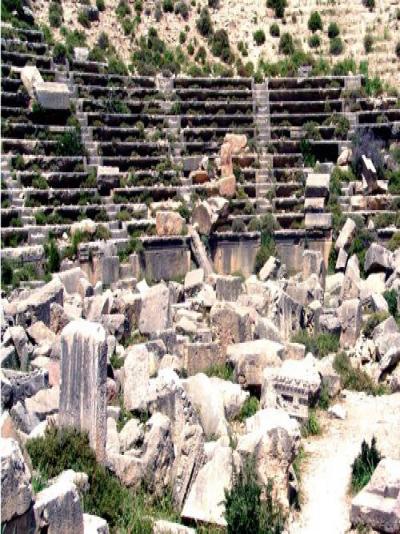 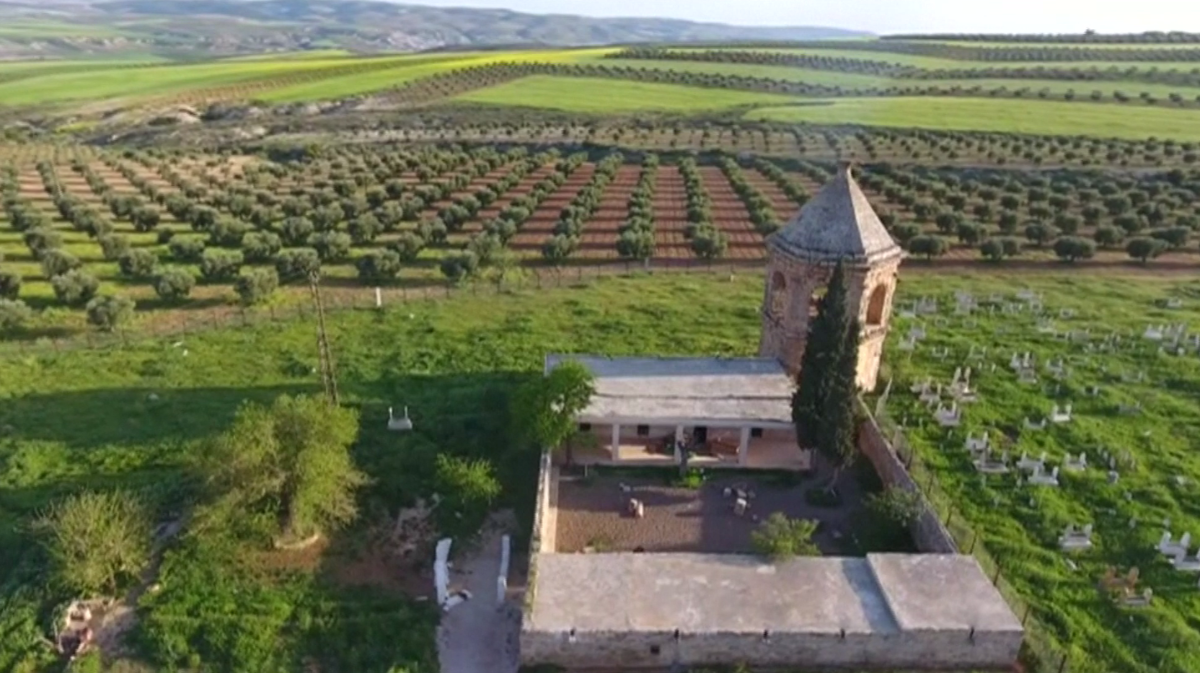 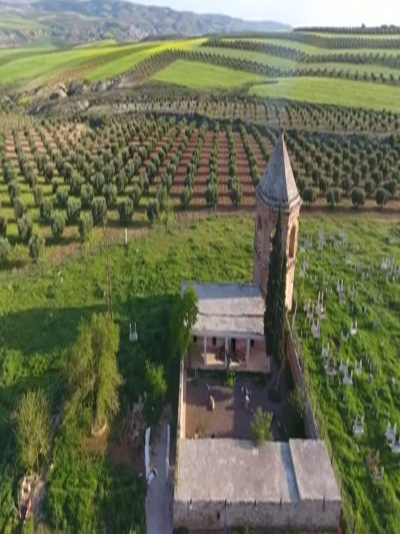 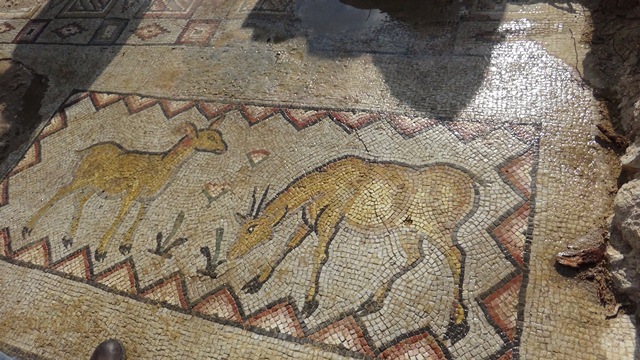 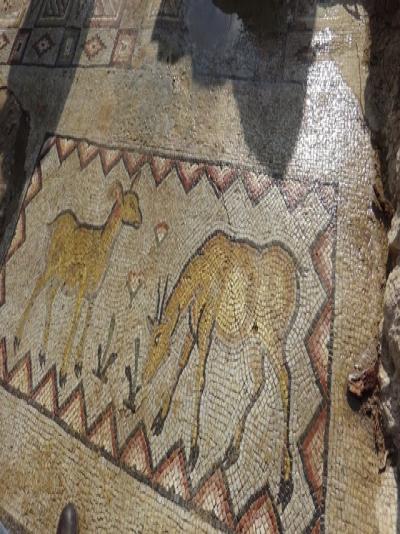 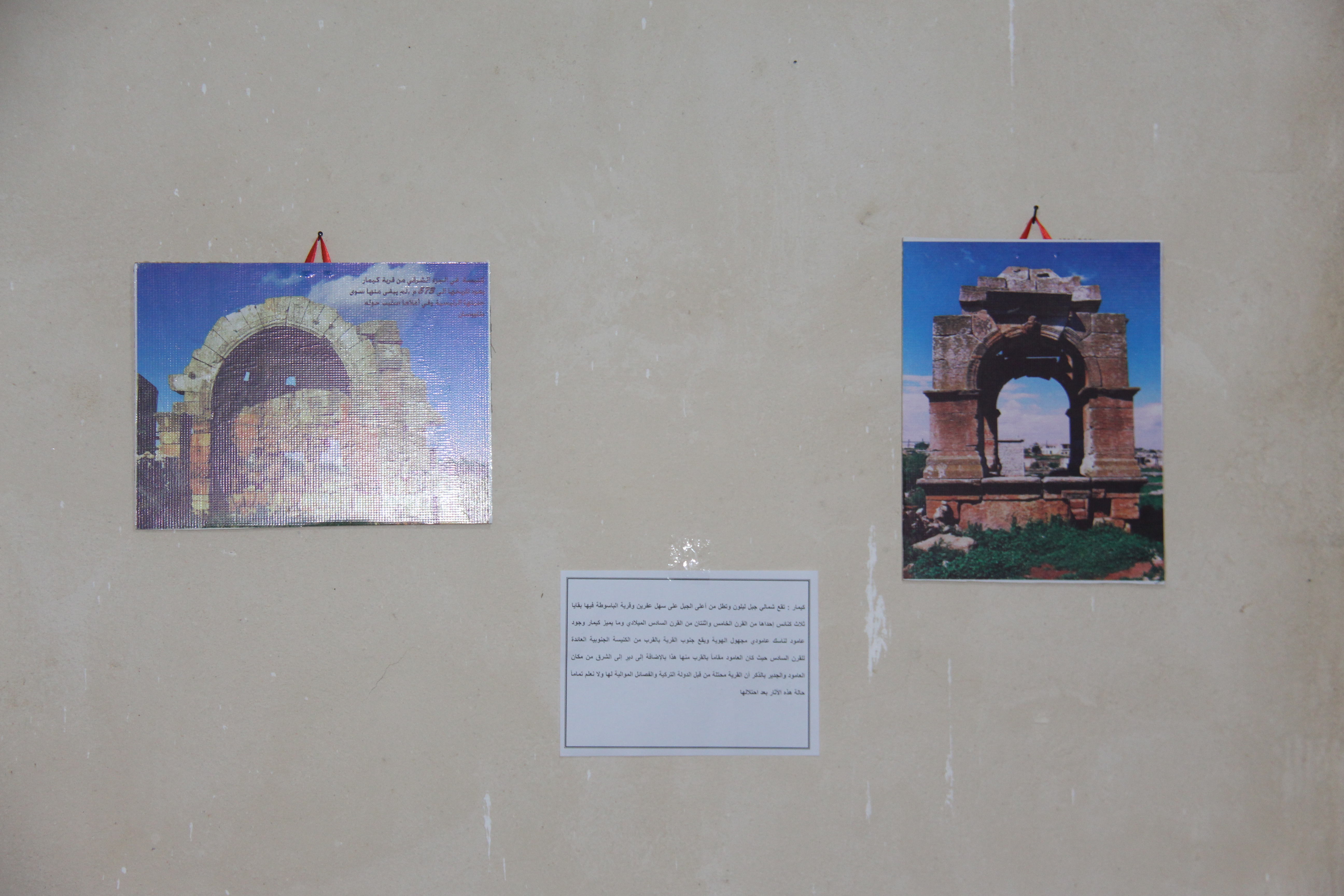 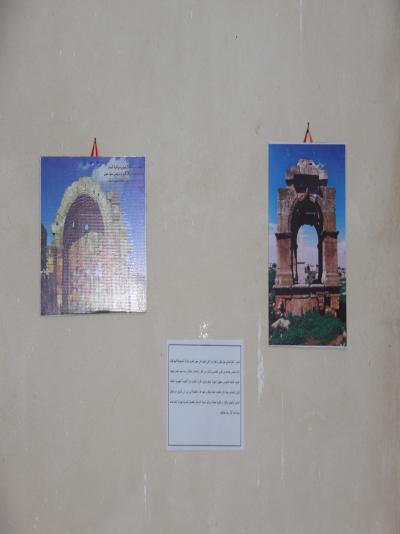