A delegation of 18 academics, journalists, intellectuals and jurists from several European countries and the United States of America visited member of Kongra Star Fawza Yousef and then went to Tel Mozan.

The delegation arrived in Rojava two days ago with the aim of reviewing the reality of the educational process and identifying the project of the democratic nation. The delegation visited the Curriculum Foundation, then visited Fawza Youssef and accompanied her to the archaeological site of Tel Mozan.

The delegation visited at the beginning of the Foreign Affairs body in al-Jazeera region and then visited Kongra Star and met as its member Fawza Youssef.

"Kongra Star took historic steps from its inception until now and resisted all the attacks based on masculine masculinity, of course there were difficulties, but the woman went through the difficulties with her strength and an example of the difficulties was that co-chairs system was not acceptable in the institutions at the beginning but with dialogue, discussions and persuasion, our institutions have followed all the system of the co-chair and that was an important and successful step. "

In response to the delegation's queries on the democratic nation's project, Fawza Youssef said: "In the institutions of the Democratic Autonomous Administration, people from all the components of the region, Kurds, Arabs, Syriacs and Armenians, according to their will, have been destroyed. "In the past seven years, we have been conducting construction work and developing the management system, as well as fighting Daesh."

On the occupation of Afrin, Fawza said: "The future of Afrin is the future of Syria, the Syrian crisis is continuing and to resolve the crisis, areas Turkey occupied must be liberated."

Then the delegation went to the Tel Mozan Archaeological site and there, co-chair of Antiquities Body Amar Ahmed received them, Ahmed spoke to the delegation about the history of the site, which dates back to the millennium thousands of years.

It is worth mentioning that the visit of the delegation to Rojava will continue until the 17th of this month and that it will participate in the founding conference of the Women's Council in North and East Syria to be held tomorrow and will visit the village of women. 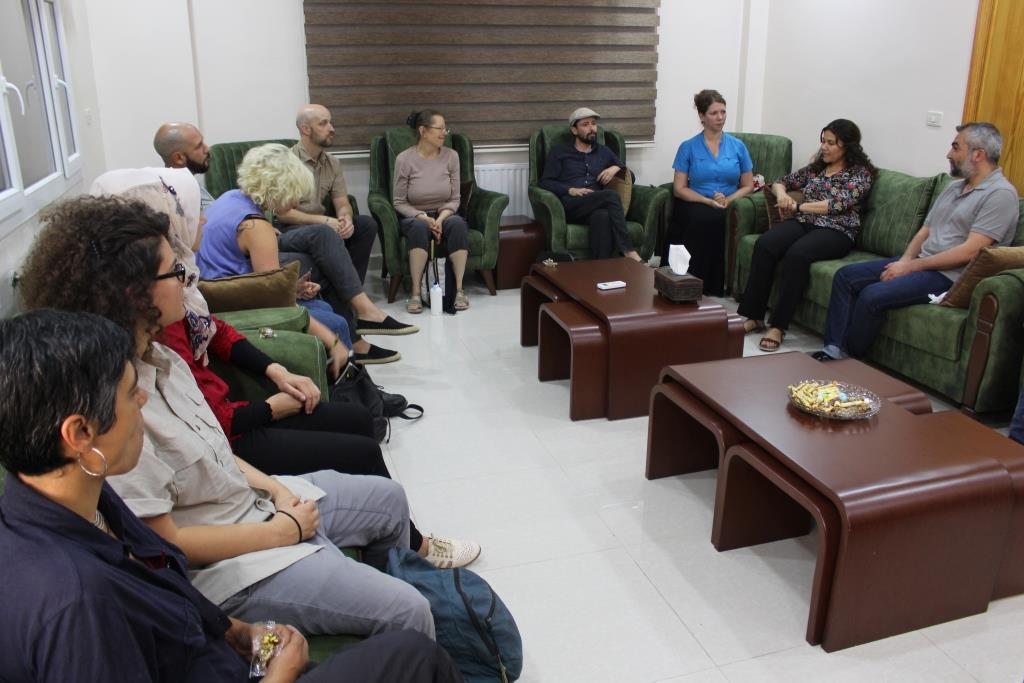 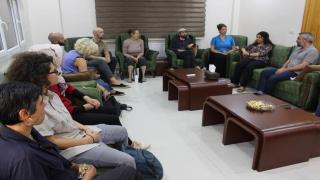 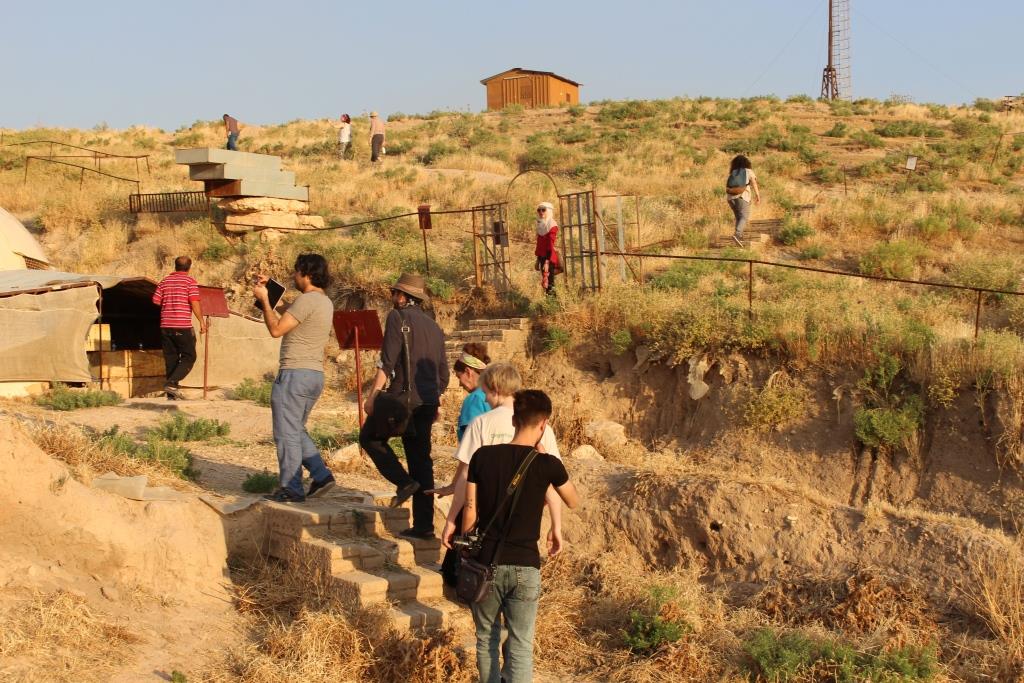 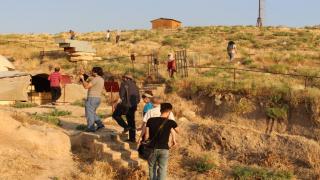 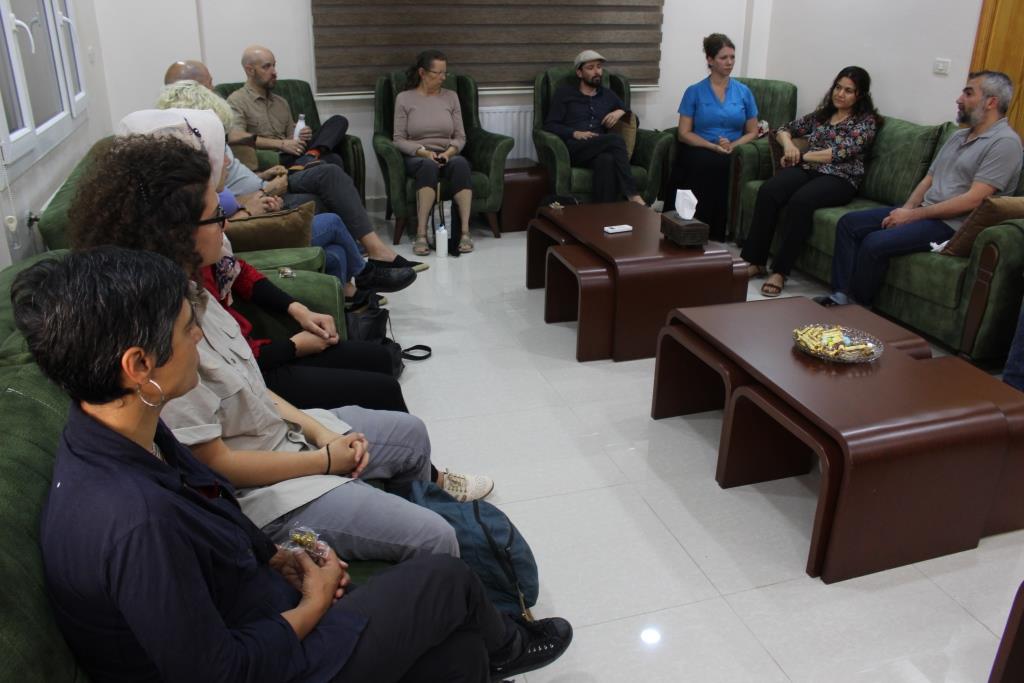 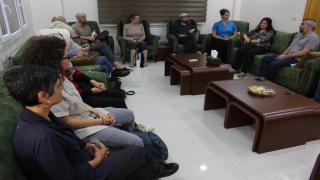 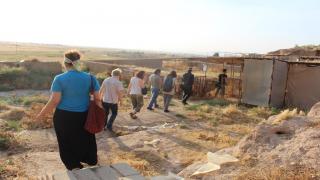 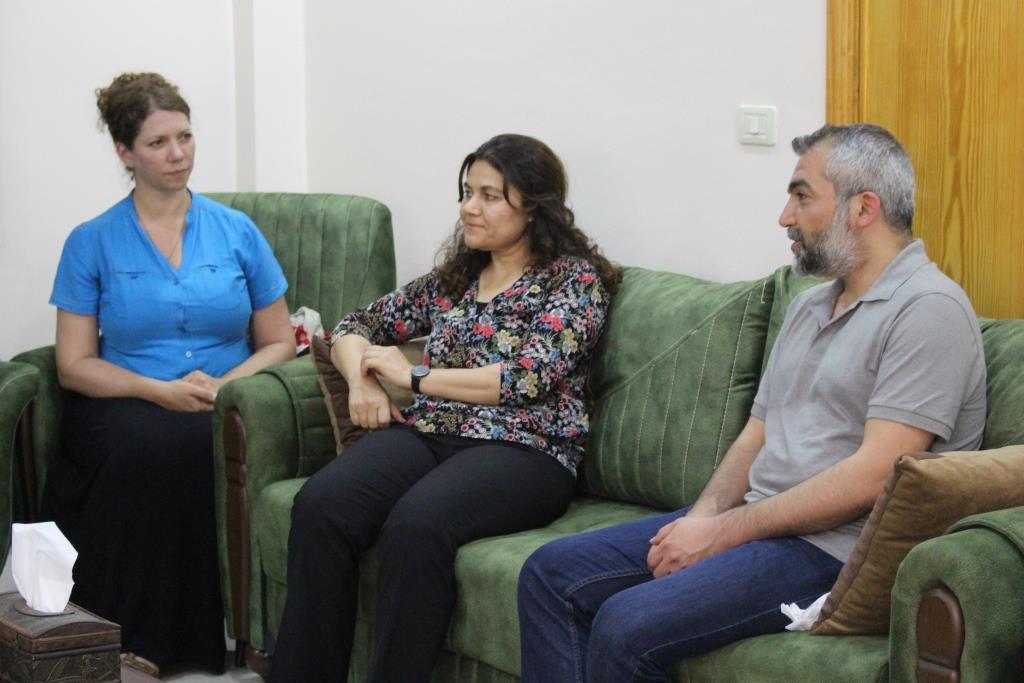 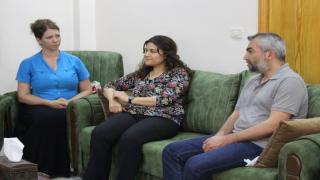 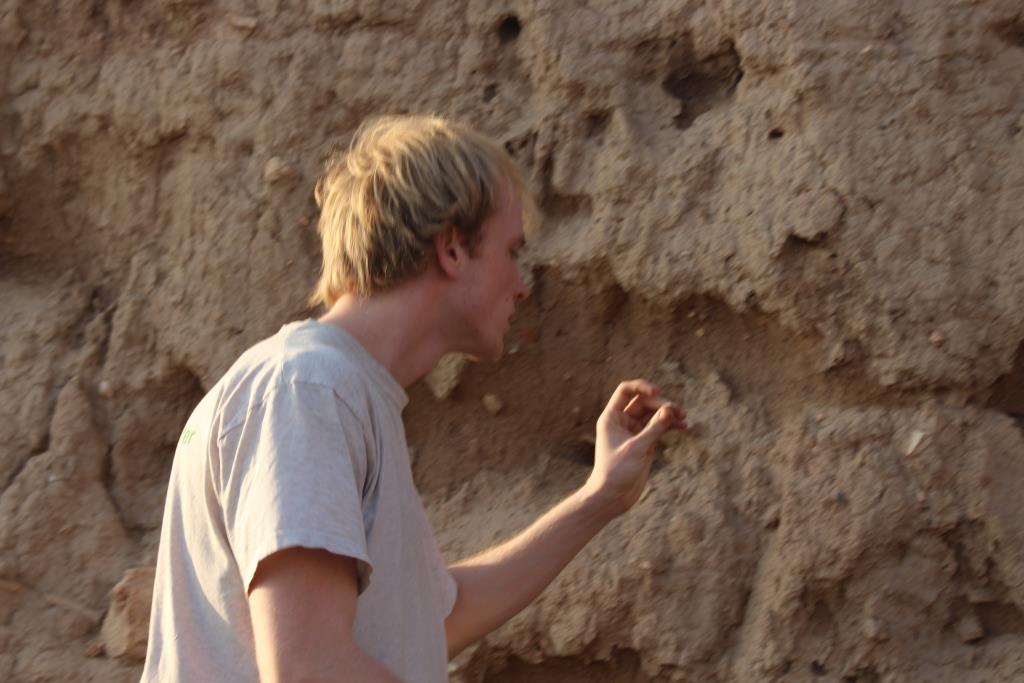 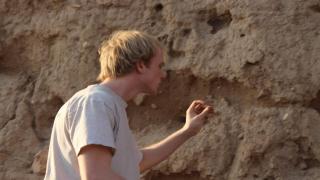 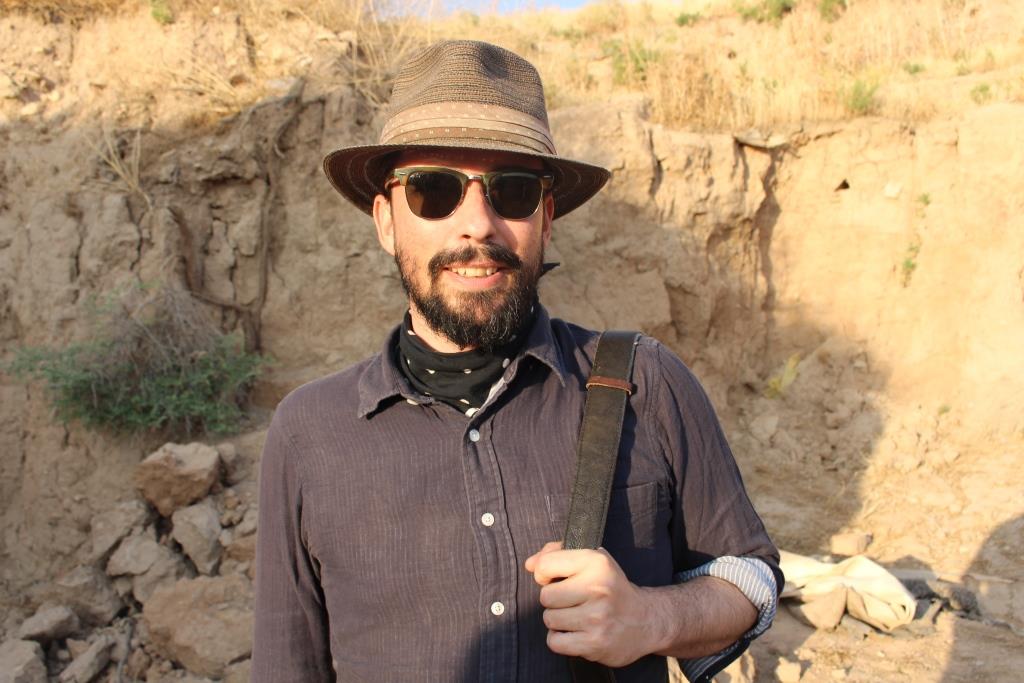 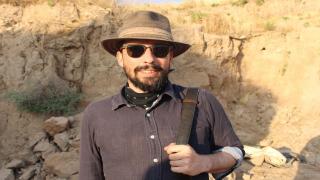 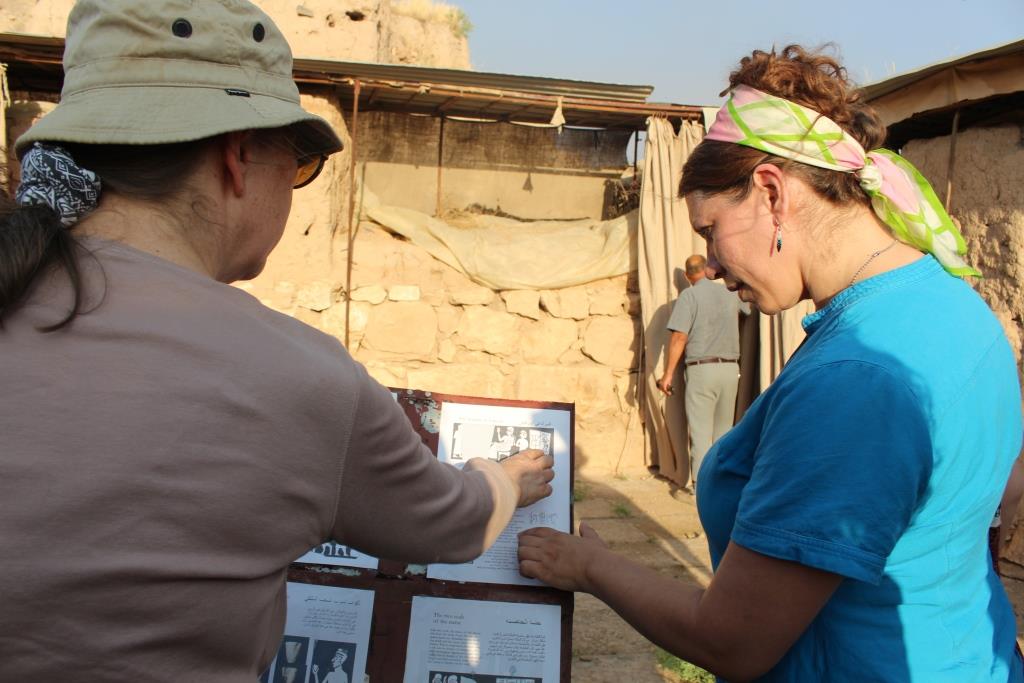 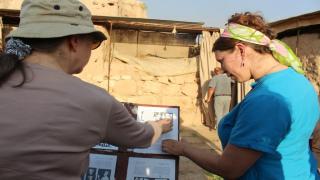 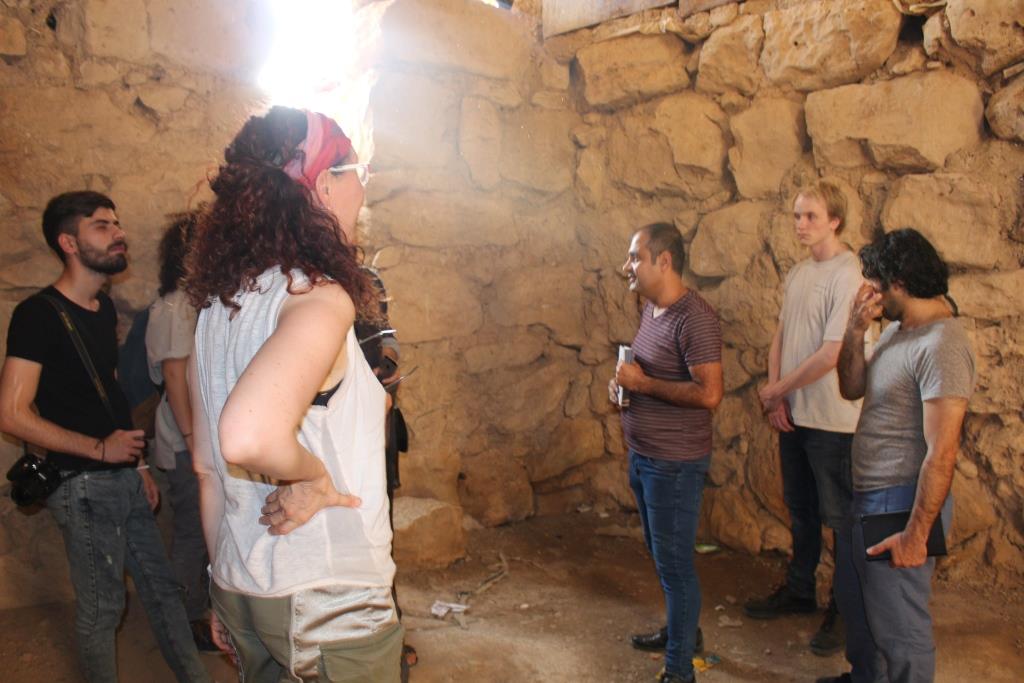 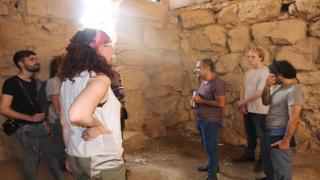