For unknown reasons, and after 20 days of stoppage of home and away traffic, Russian Forces have returned to the M4 road to accompany civilian convoys from Al-Jazeera canton areas to Euphrates region and vice versa.

Civilians' fears have raised after Russian forces stopped to send its armored vehicles with civilians to protect them from Turkey's gangs by agreement held on 23 May.

ANHA's correspondent explored the travelers' views on the M4 road, after the Russian violation to the agreement. 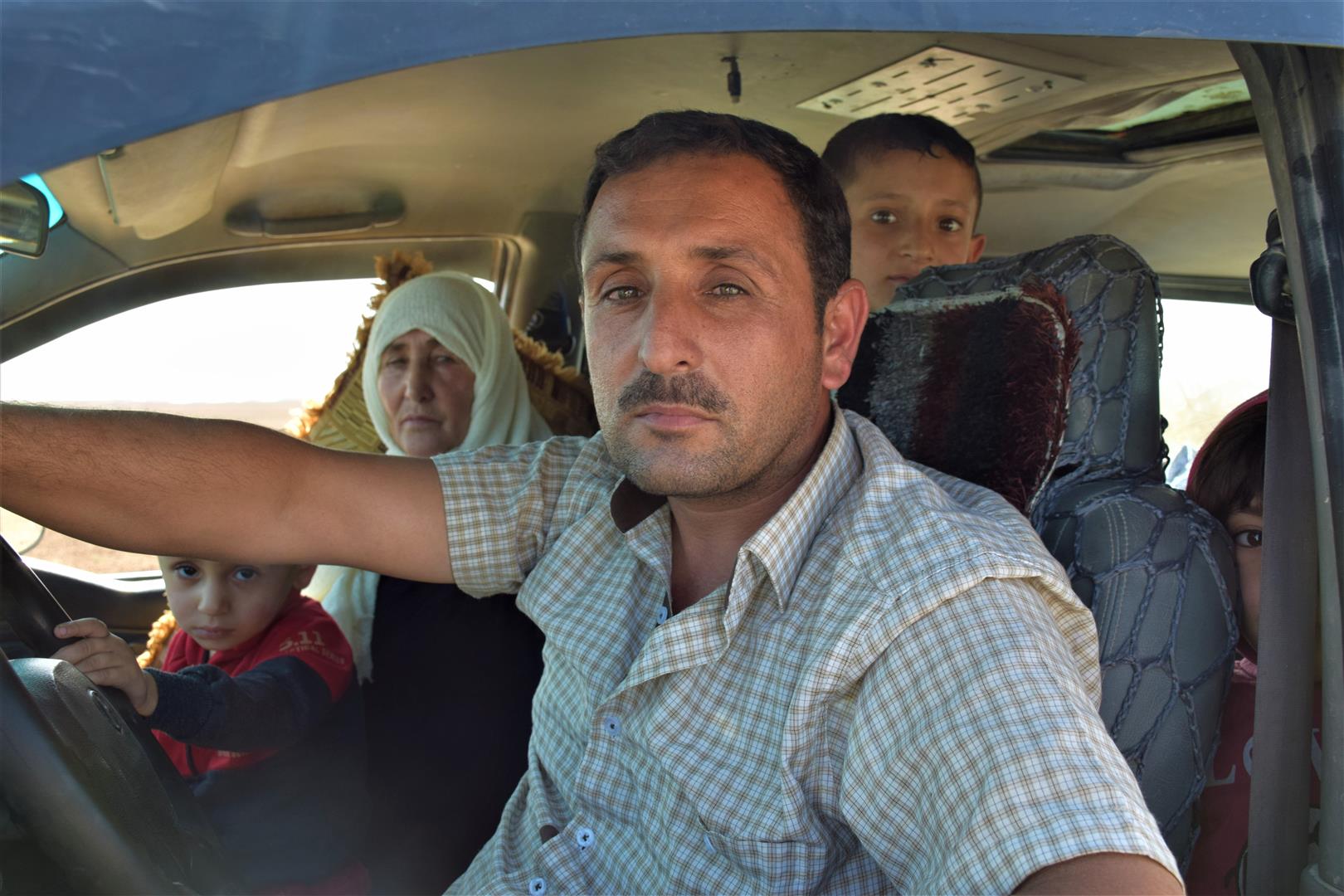 Ahmed Mustafa, a citizen coming from one of the Euphrates areas to Al-Jazeera canton, said '' The road is full of dangers"

Adding that'' when the Russian forces refrained from sending its armored vehicles with the civilian convoys, that led the road to be out of service, forcing us to travel long distance on al-Abyied road, which takes about 15 hours to reach areas of Al-Jazeera canton." 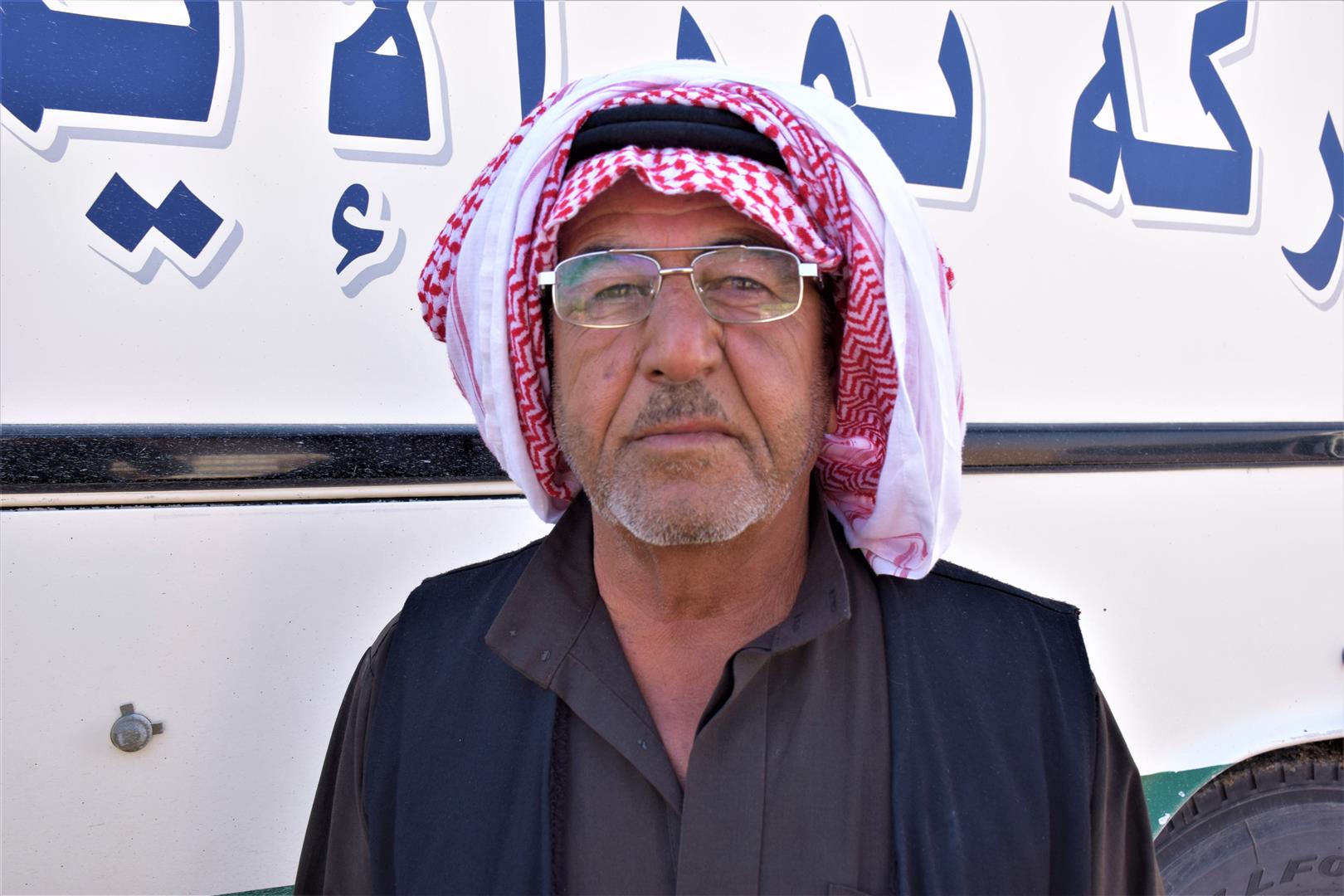 From his part, Hadush Ahmed Al-Rawi said that the M4 is one of the main important roads in the regions of Al-Jazeera canton and that of the Euphrates, adding '' If Russian Forces stopped the protection the civilians' convoys, the traffic on the M4 road would stop, due to civilians' fears of targeting them by Turkish occupation and its gangs."

With the Syrian crisis is about to end its tenth year, Daraa governorate is back to the fore...

The Yazidi House in Al-Jazira region blessed the memory of the liberation of Kobane, and sai...
Old Website