In the beginning, the words congratulated the 16th anniversary of the founding of the PYD on all the martyrs who sacrificed themselves for their homeland and their people and to build a free society, and on the leader of the Kurdish people, Abdullah Ocalan.

The words pointed out that the martyrs were the ones who wrote the heroic epics, thanks to which liberated areas of Syria from terrorism, and with their blood and preserved the Syrian territorial integrity, noting that the PYD is one of the parties that made sacrifices and led a bitter struggle and gave many martyrs for freedom, dignity, coexistence, and equality among all peoples in Syria.

Afterwards, the Sarhad dancing band of the Jameel Horo Center for Culture and Art Movement in Aleppo presented some folkloric performances and Afrin dances were performed, with warm applause from the participants.

Then Çiyayî Hawar band of the Culture and Art Movement performed several revolutionary and folk songs, and the ceremony ended as the participants danced Dabkha. 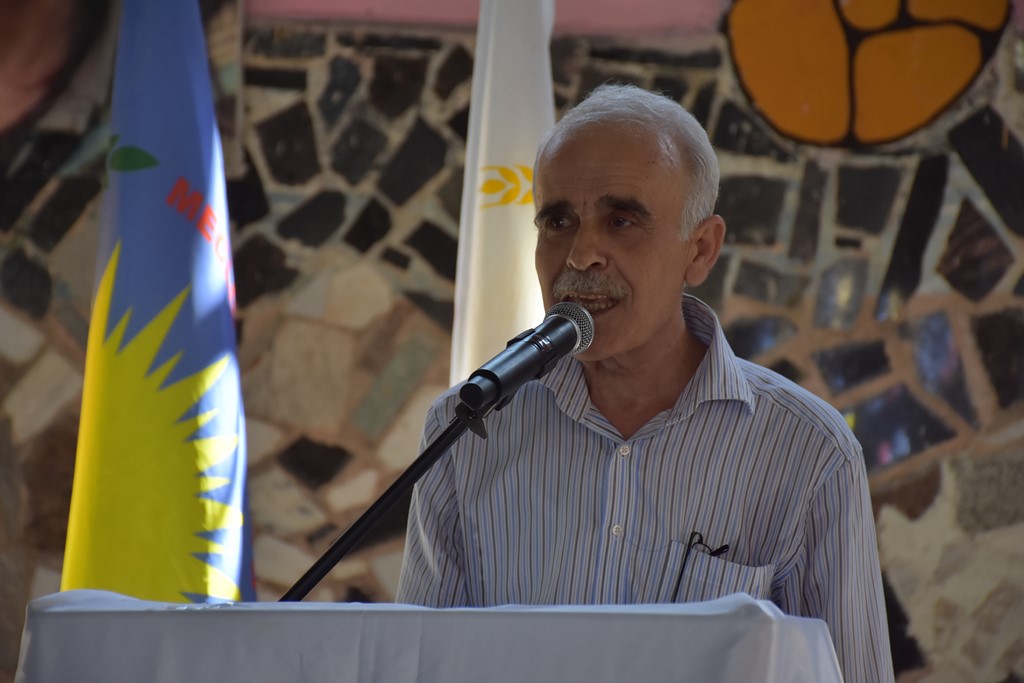 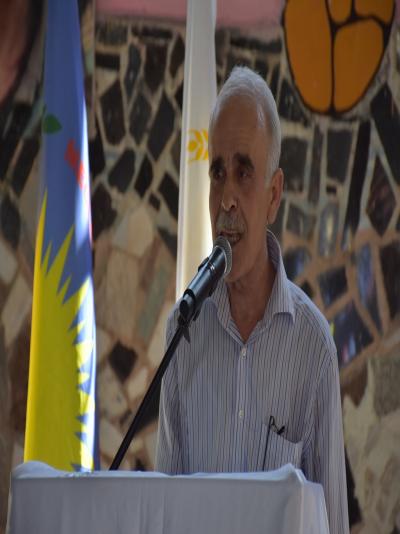 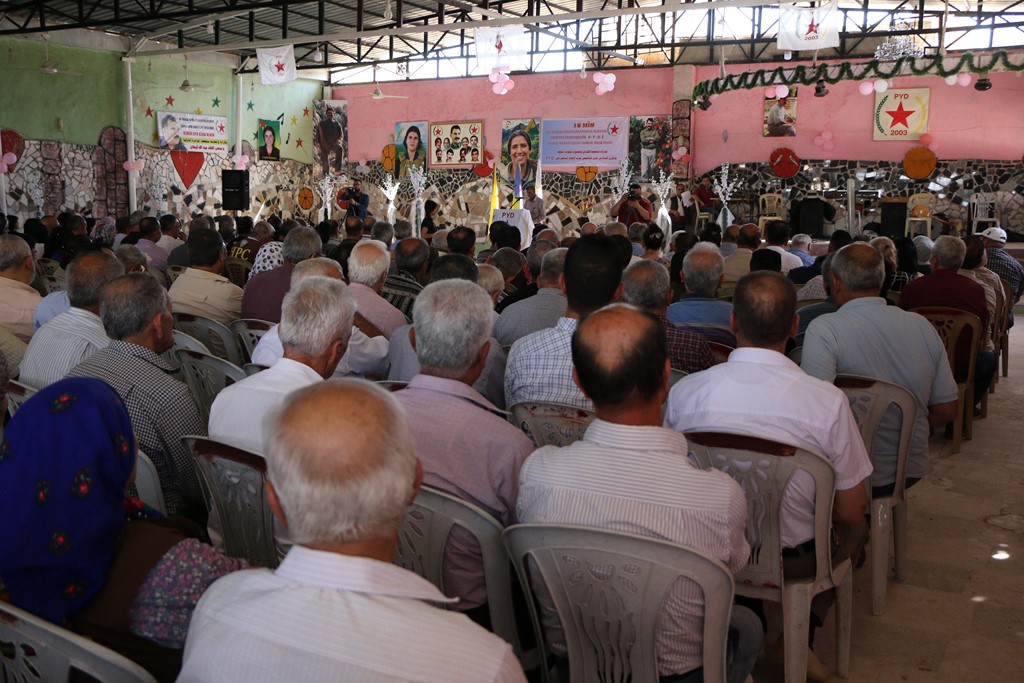 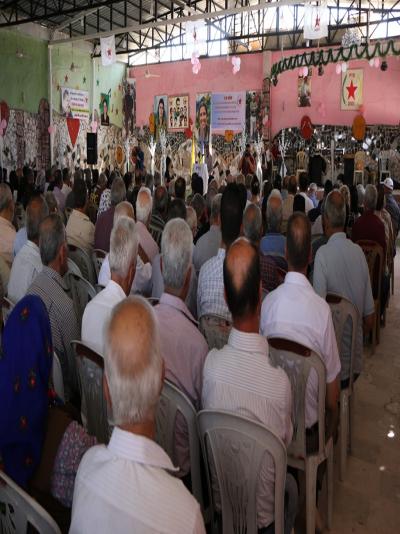 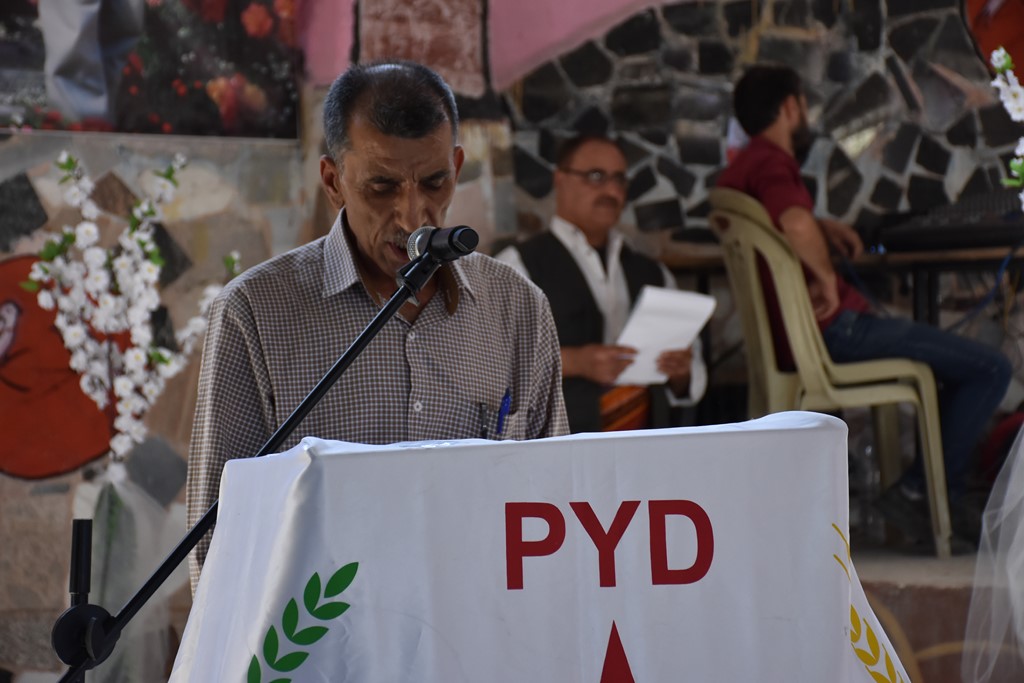 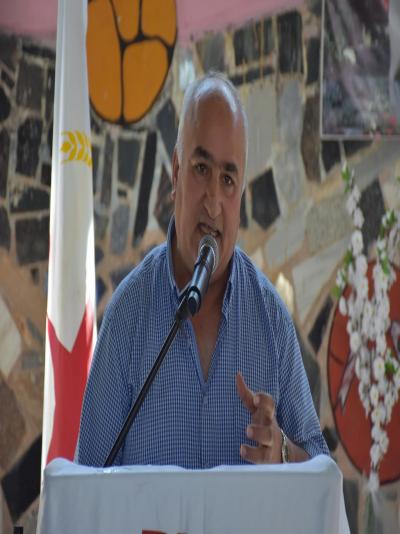 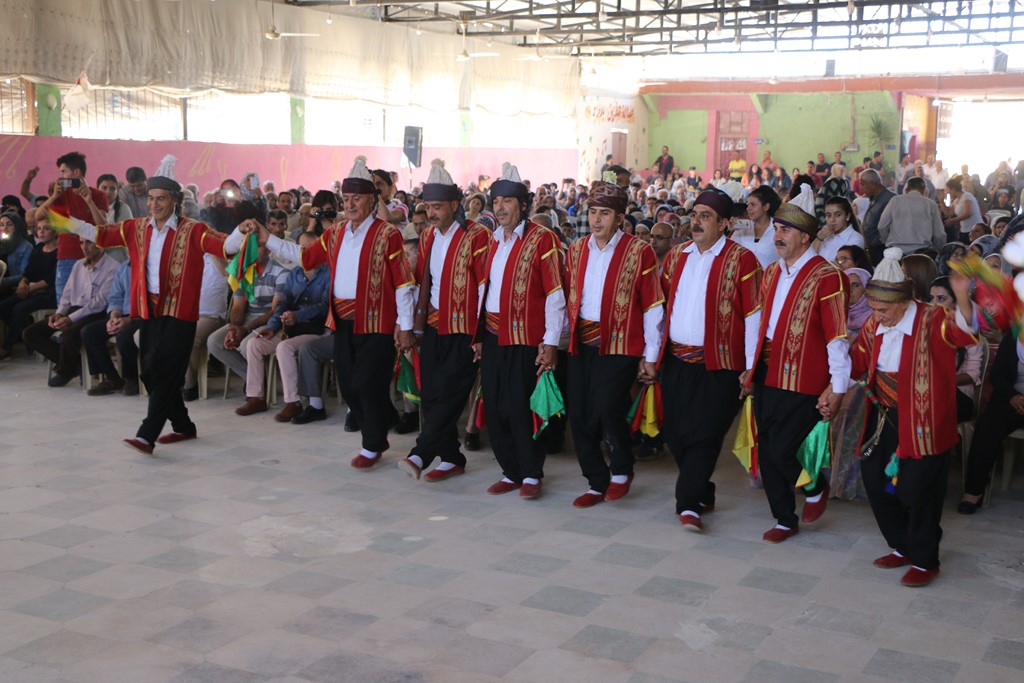 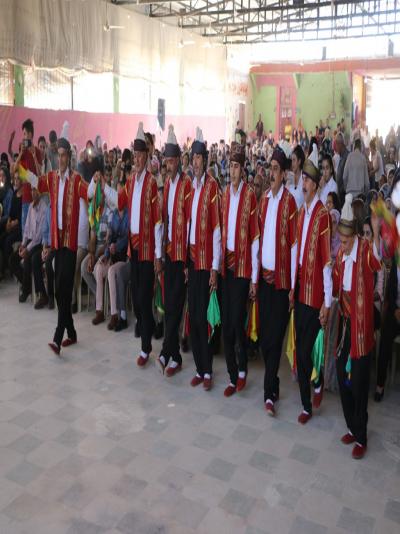 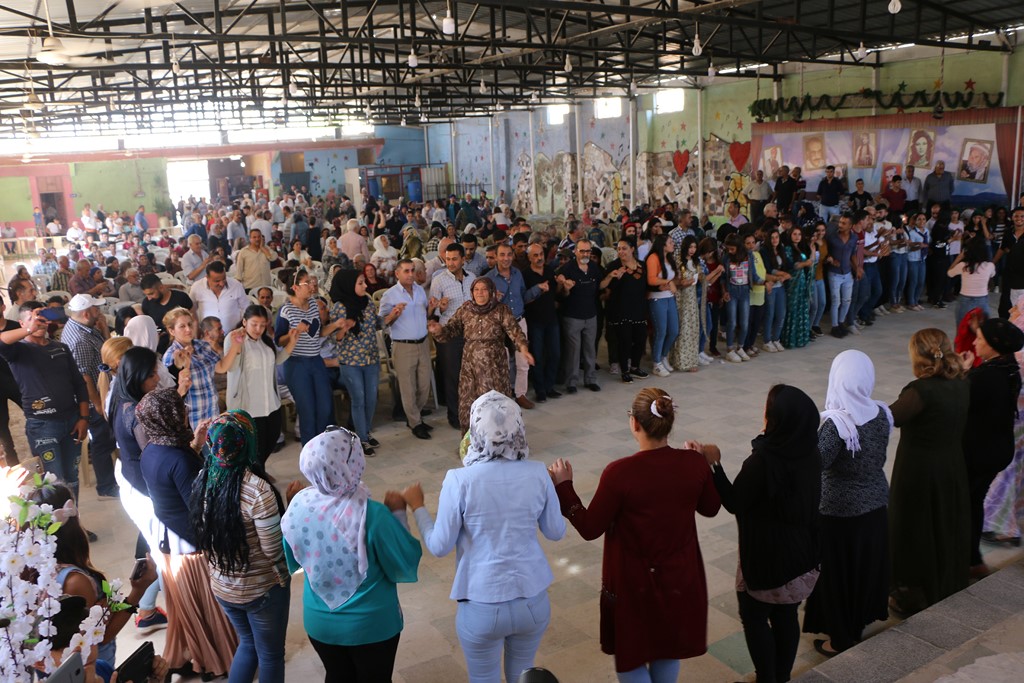 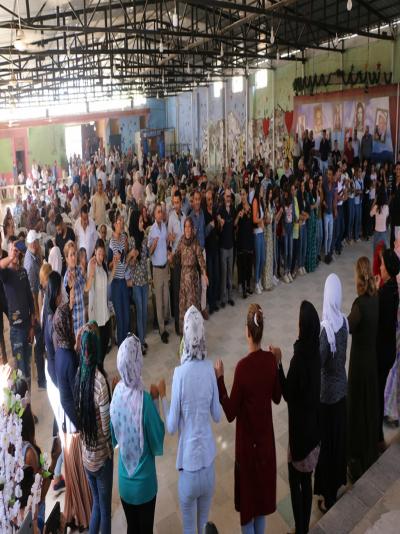 The General Head of the Future Syria Party (FSP) Ibrahim Qaftan called on all the conflictin...

Today, Russian police shot 3 members of the AFI because they did not stop at a Russian check...
Old Website

Former deputy: AKP not to dream of 30% of electorate