Industrial professions are one of the most important occupations for a good number of industrialists, especially the maintenance of vehicles of various kinds which many depend on them as a basic source of living.

From a place to secure a living to a front line since the outbreak of the crisis in Syria till it expanded to Aleppo, the industrial zone turned into a confrontation zone, as it was attacked by the Syrian regime and the mercenaries of the Turkish occupation at various stages during their attacks on the neighborhood of Sheikh Maqsood.

In 2016 the fighters of the People's Protection Units and women managed to liberate the neighborhoods of Al Sakan al-Shabaabi , Bani Zaid and Ashrafieh from the mercenaries of Turkey, allowing the people to return to their homes and do their work again after the return of security.

Securing a private street for industry

A large number of artisans returned to their work in the neighborhood, where the municipality of the people in Sheikh Maqsood provided them a special place to work at the end of 15th street in the western section of the neighborhood, in order to reduce noise in the housing areas and as it is close to Al Sheiqeif area at the same time, according to a member of the contracts department in the municipality of the people "  Mazloum Alla".

More than 300 shops and workshops have been opened in various professions of mechanics as well as dozens of private shops selling industrial equipment and auto parts.

Dollar is a curse on artisans

The rise in the price of the dollar against the Syrian pound has negatively impacted on the craftsmen of the industrial professions in Aleppo in general and Sheikh Maqsood in particular.

While there was great competition between the owners of the industrial equipment and spare parts and among the professionals themselves, the cost of living reflected negatively on the owners of these professions, which led them to raise the wages of their employees to cover their expenses, thus contributing to the increase in the prices of maintenance mechanisms in general.

Despite this, Al-Sina'a Street in Sheikh Maqsood is a destination for all residents of Aleppo due to the low prices compared to other industrial areas in Aleppo.

Jihad Marwan, owner of one of the workshops  said, "We suffer a lot, because the rise of the dollar has a huge impact on our profession; we are forced to raise our prices, because the workers in the workshop are affected by the cost of living. we only work for securing a living in these conditions."

The People's Municipality works to provide basic services to the artisans; they formed a committee of them to discuss their situation and problems hindering their work, in addition to providing the services provided by road asphalt, restoration of water and sanitation systems and the deportation of waste, as well as the discussion of problem.

"We are a three-member committee, we are on the street of industry,  follow up on the issues of cleanliness and transportation of waste, electricity and water and ways to rationalize its consumption. We transfer complaints to the municipality," a member of the municipal police and consumer protection committee told Hawar. 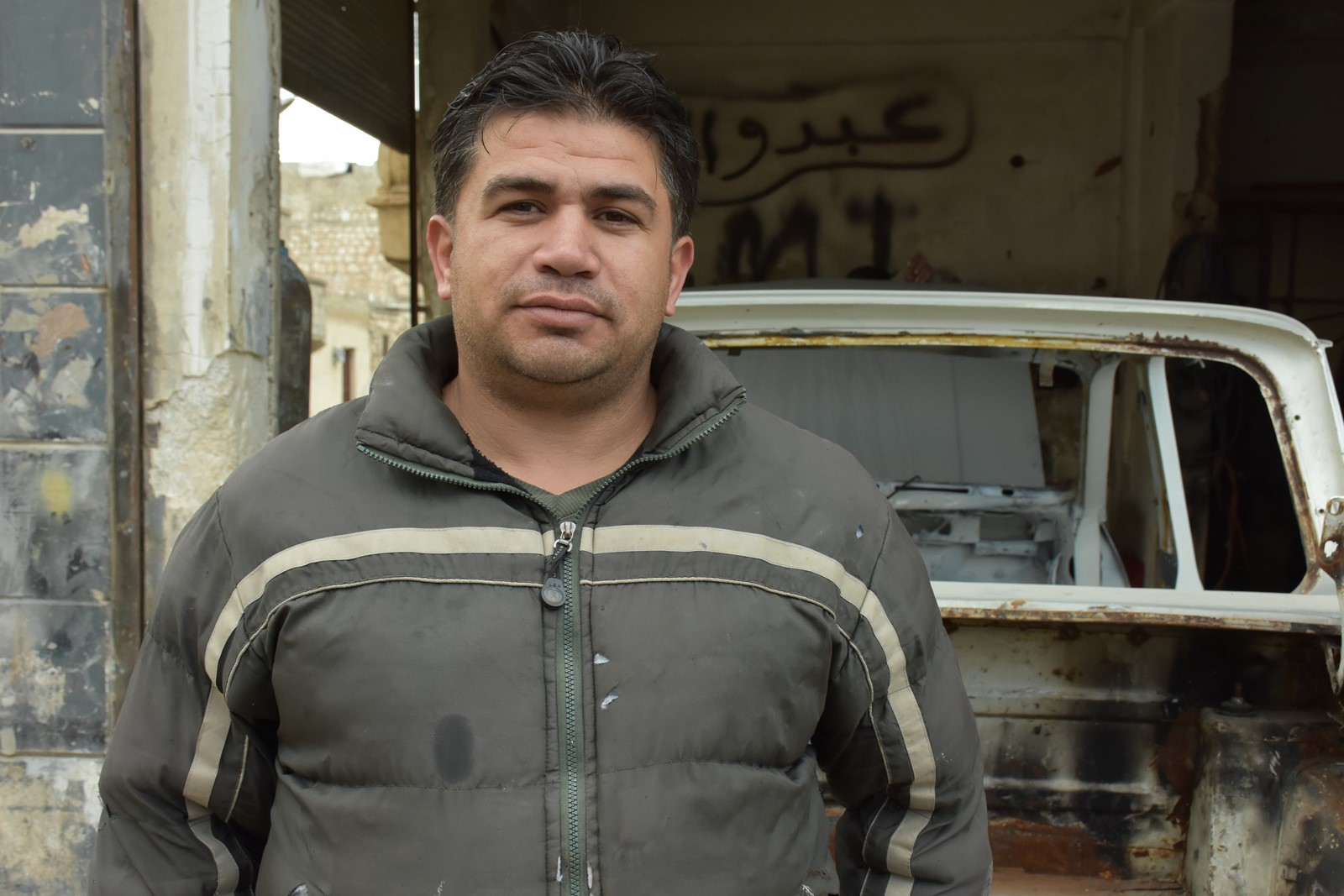 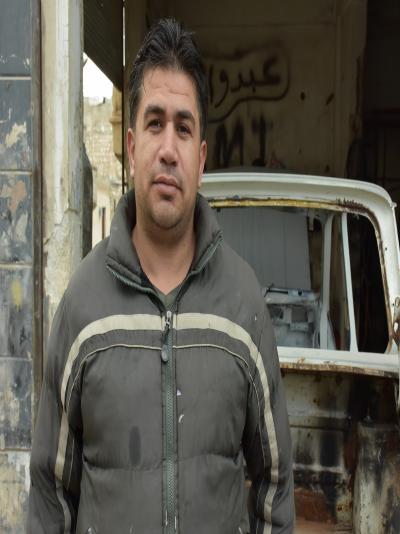 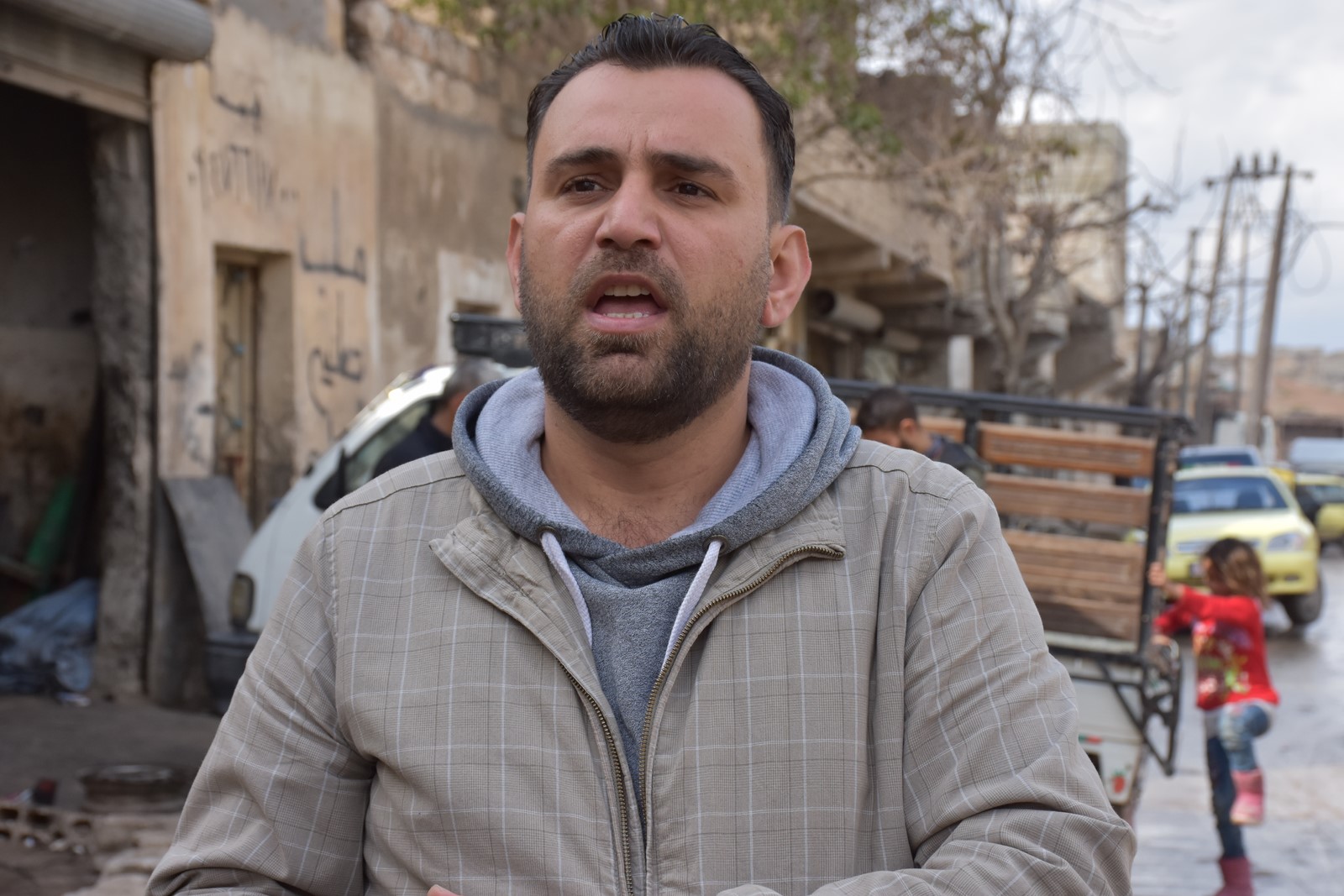 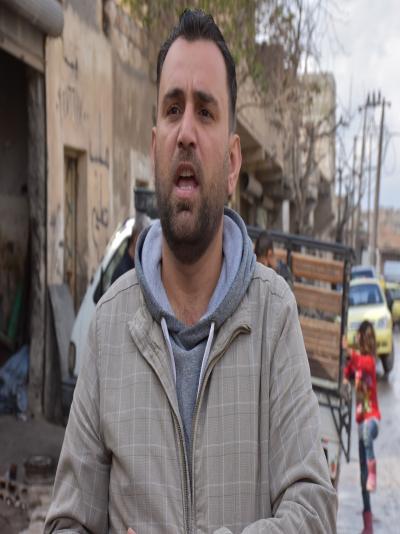 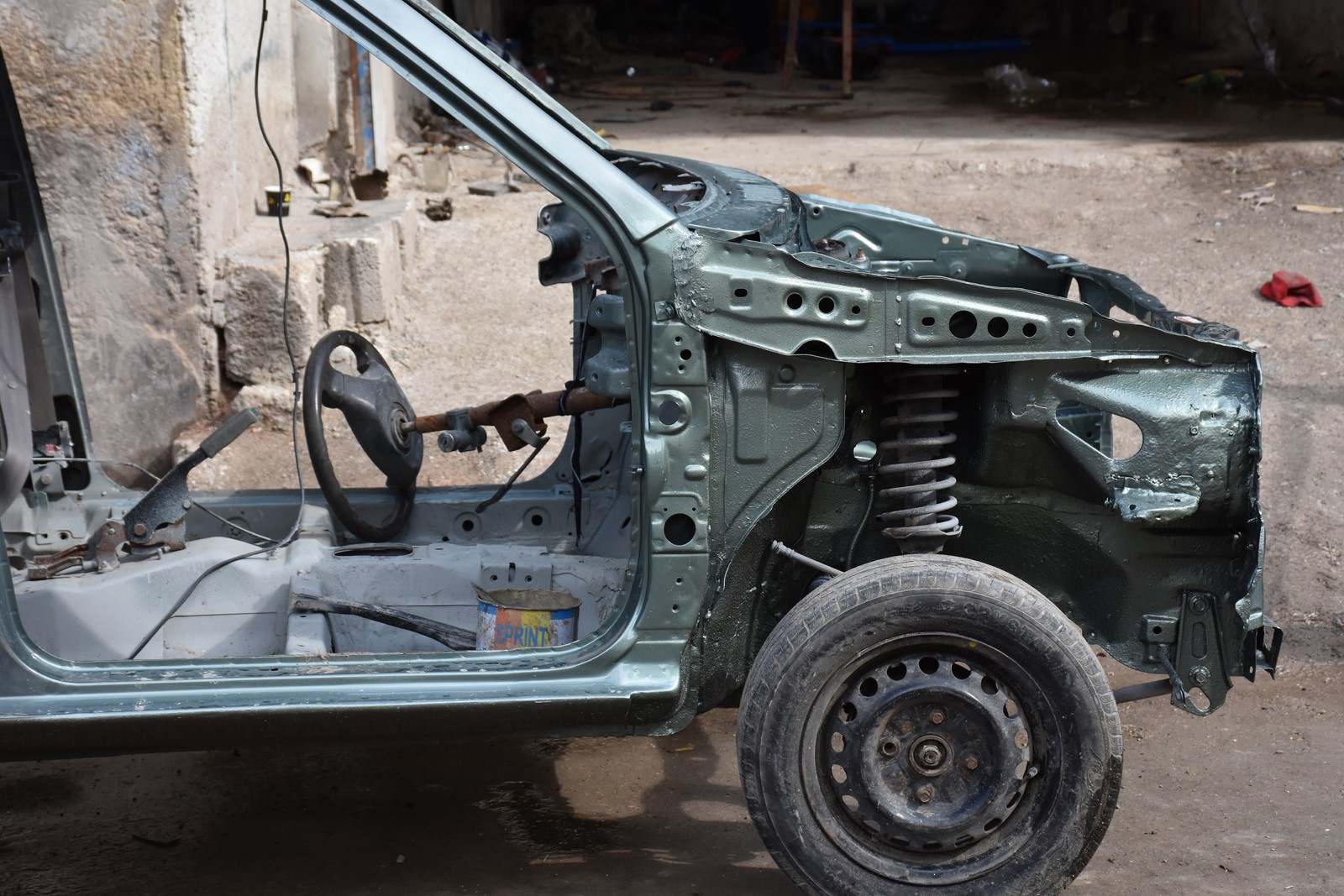 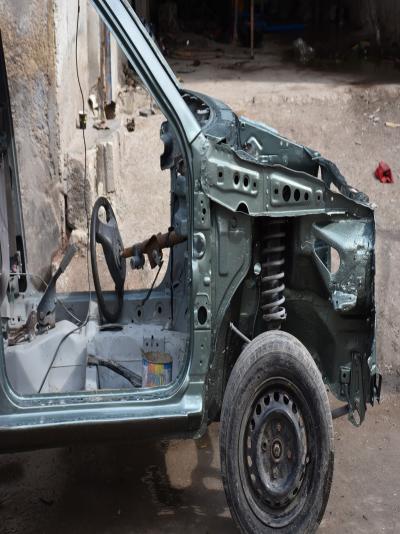 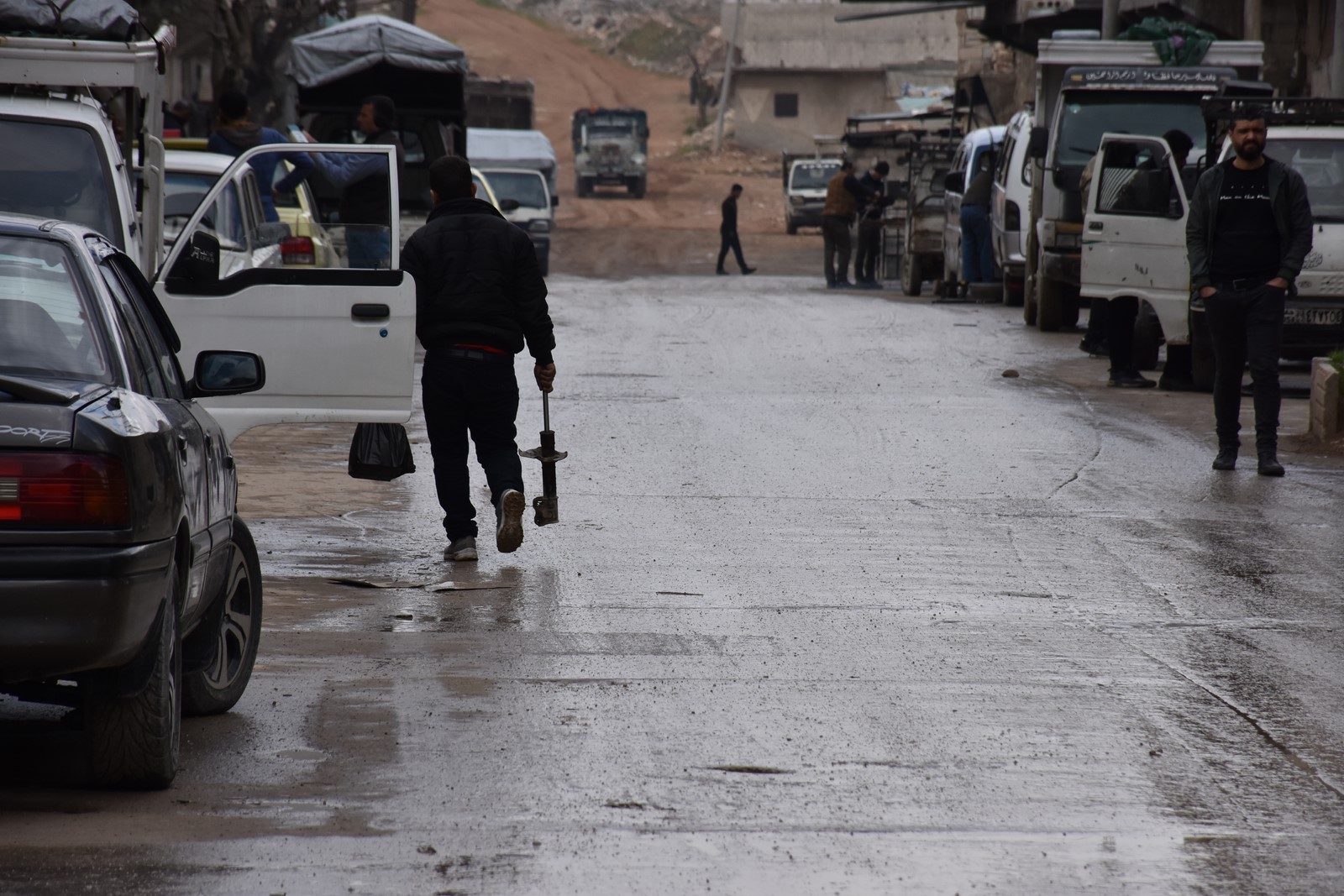 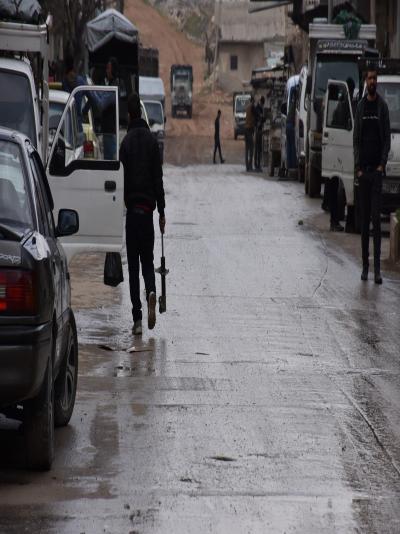 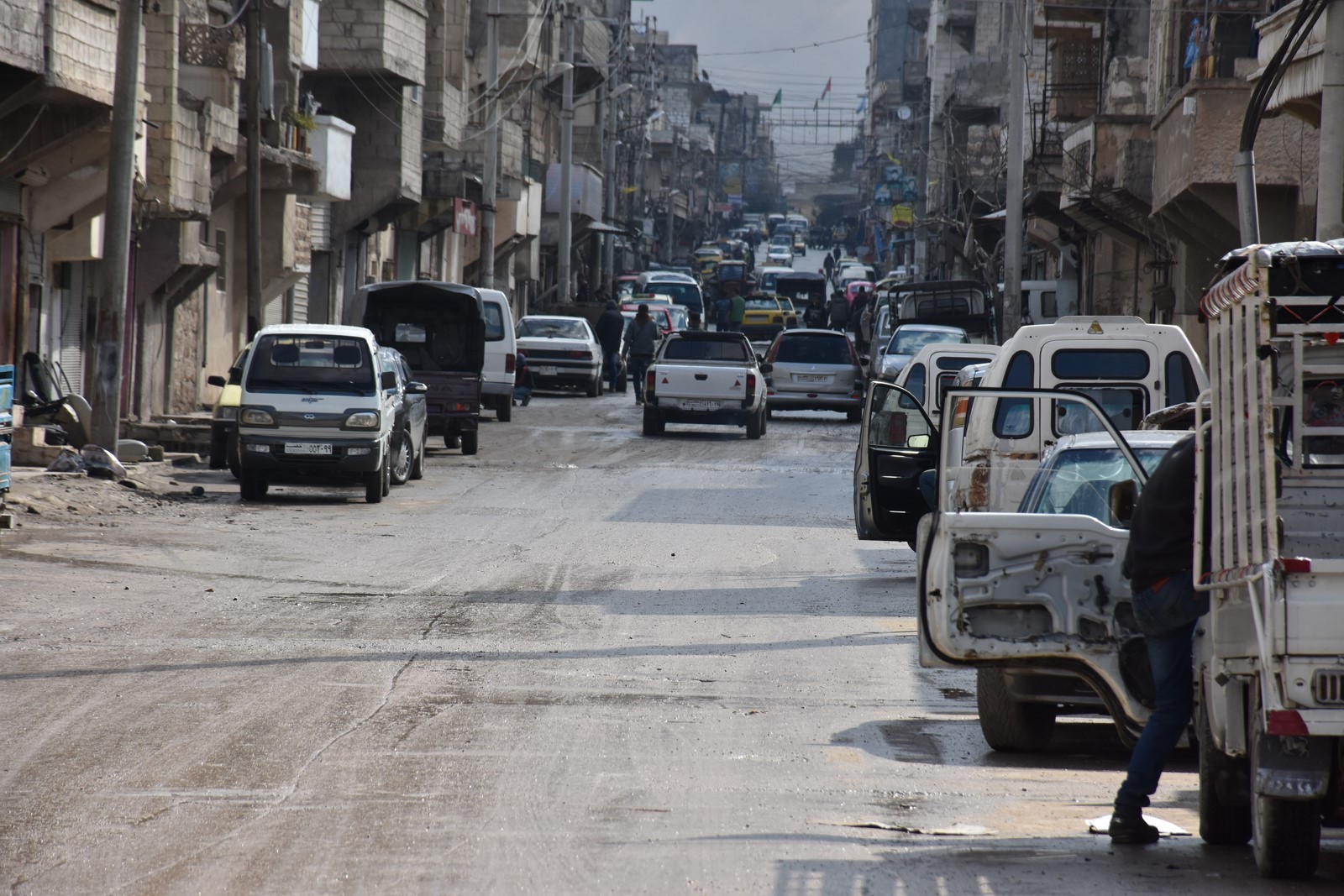 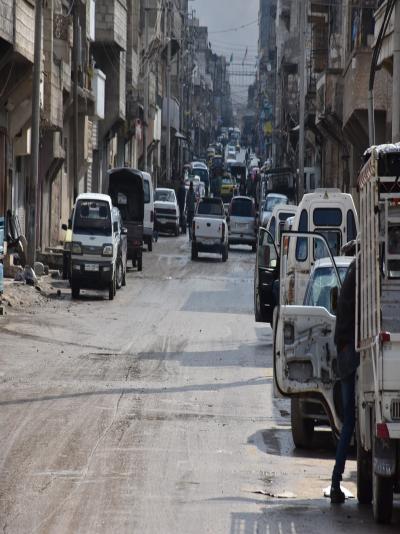 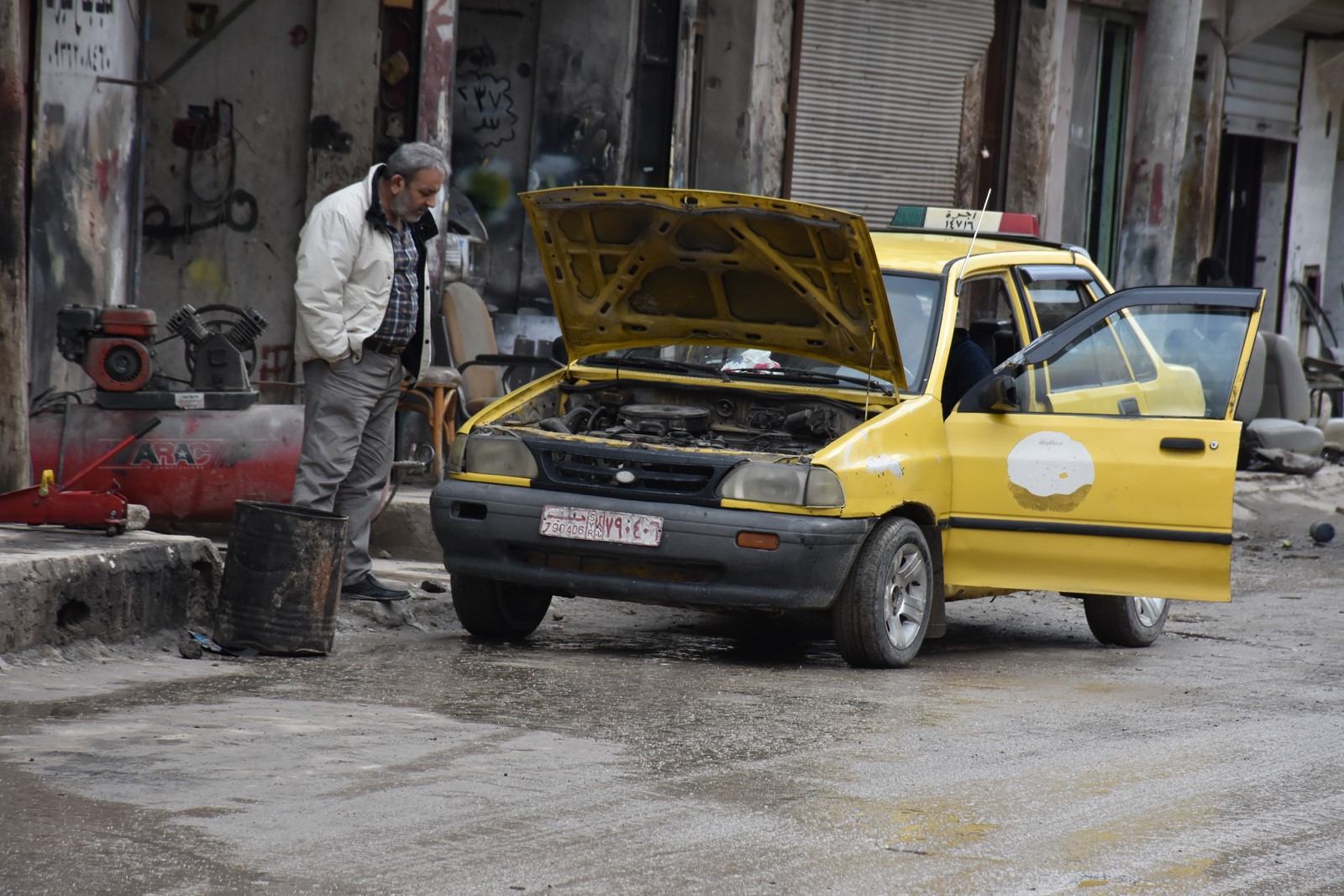 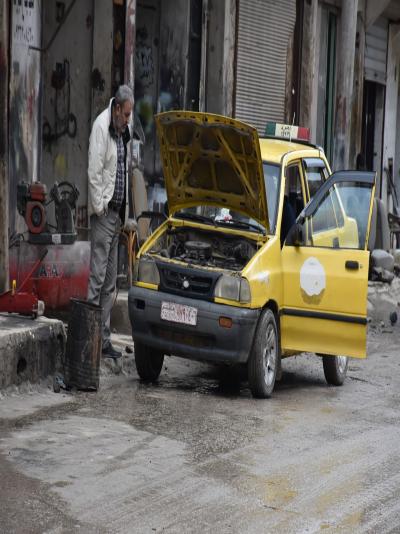 People in the Darbassiye District of the Hasaka Canton indicate that intensification of atta...

Fawaz al-Zawbaa: Assassinations aim to stir up discord, we must preserve AA's system

The head of the Jabour tribal council in Al-Jazeera region, Fawaz al-Zawbaa, confirmed that ...

Hussein: Turkey goes beyond occupation in Afrin, it commits genocide

Fawaz al-Zawbaa: Assassinations aim to stir up discord, we must preserve AA's system

Hussein: Turkey goes beyond occupation in Afrin, it commits genocide

- Fawaz al-Zawbaa: Assassinations aim to stir up discord, we must preserve AA's system