Al-Shahaba areas were occupied by Daesh in 2015, during Daseh domination practiced horrible crimes against the people in the area such as killing, murdering, looting civilians' properties and slaughtered the people, our agency, Hawar news agency (ANHA) interviewed with the people who suffered during the Daesh occupation to their villages.

The citizen (M,M) describes the time during Daesh domination as hell "If they saw someone sitting in front of his house ,they accused them under fake pretexts  why they did not go to the fight and Jihad,where they try to send men to the front lines and keep women in their homes for immoral ends."

He also said (M,M): "Whoever refused their orders was taken to the so-called Sharia court to be tried there, sometimes the person was sentenced to undergo a training course , where they train him on their minds and wash his brain to be persuaded to join their ranks, and forced the people to undergo course lasted for two week, and most of them were killed  be their trials , among of the those were kidnapped by Daesh are my cousin and daughter ,whose fate is still anonymous.

He concluded: "The period we spent under their occupation was very difficult. There was no meaning to man and humanity. Now, with SDF, their military presence in northeastern Syria has been terminated, and there are elements of these mercenaries in Afrin and the other areas occupied by them, as the city of al-Bab, Jarablous, Azaz, and Idlib terminated, as we want from these forces who defeated Daesh in most of the territory of Syria to live with them all our life. 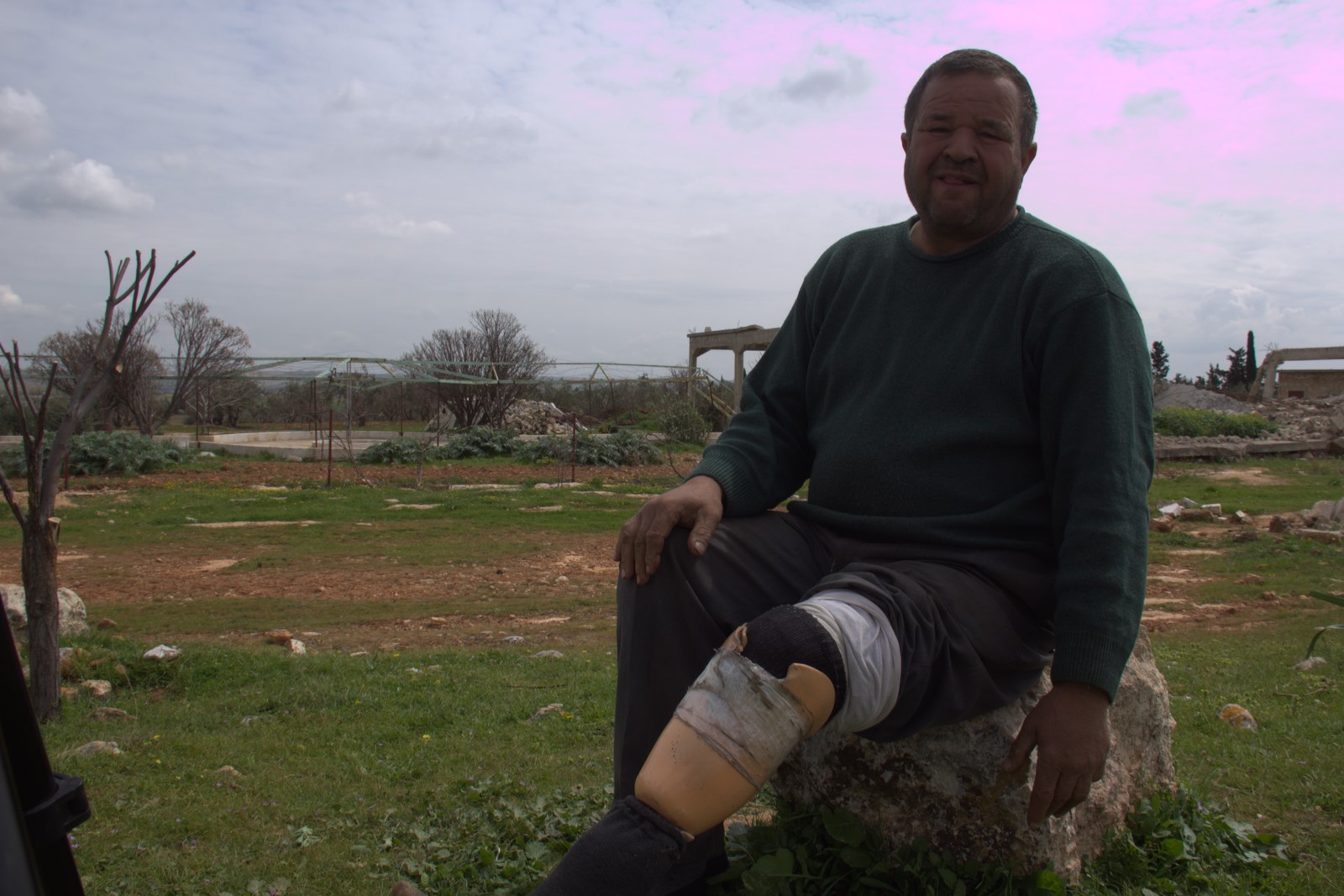 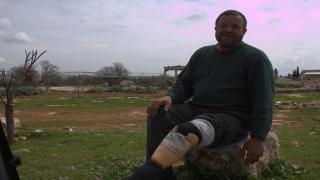 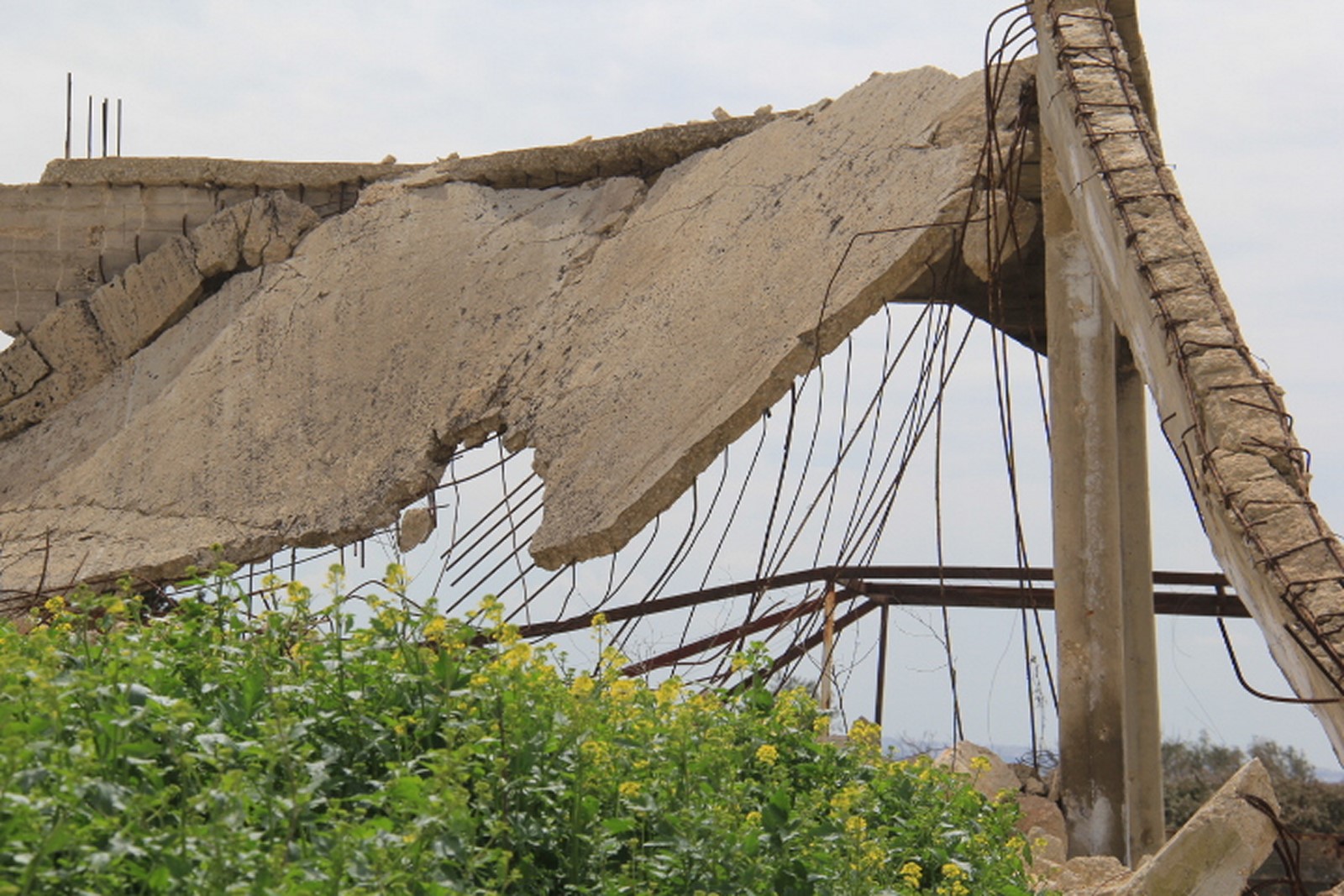 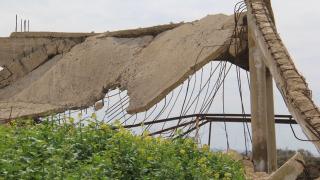 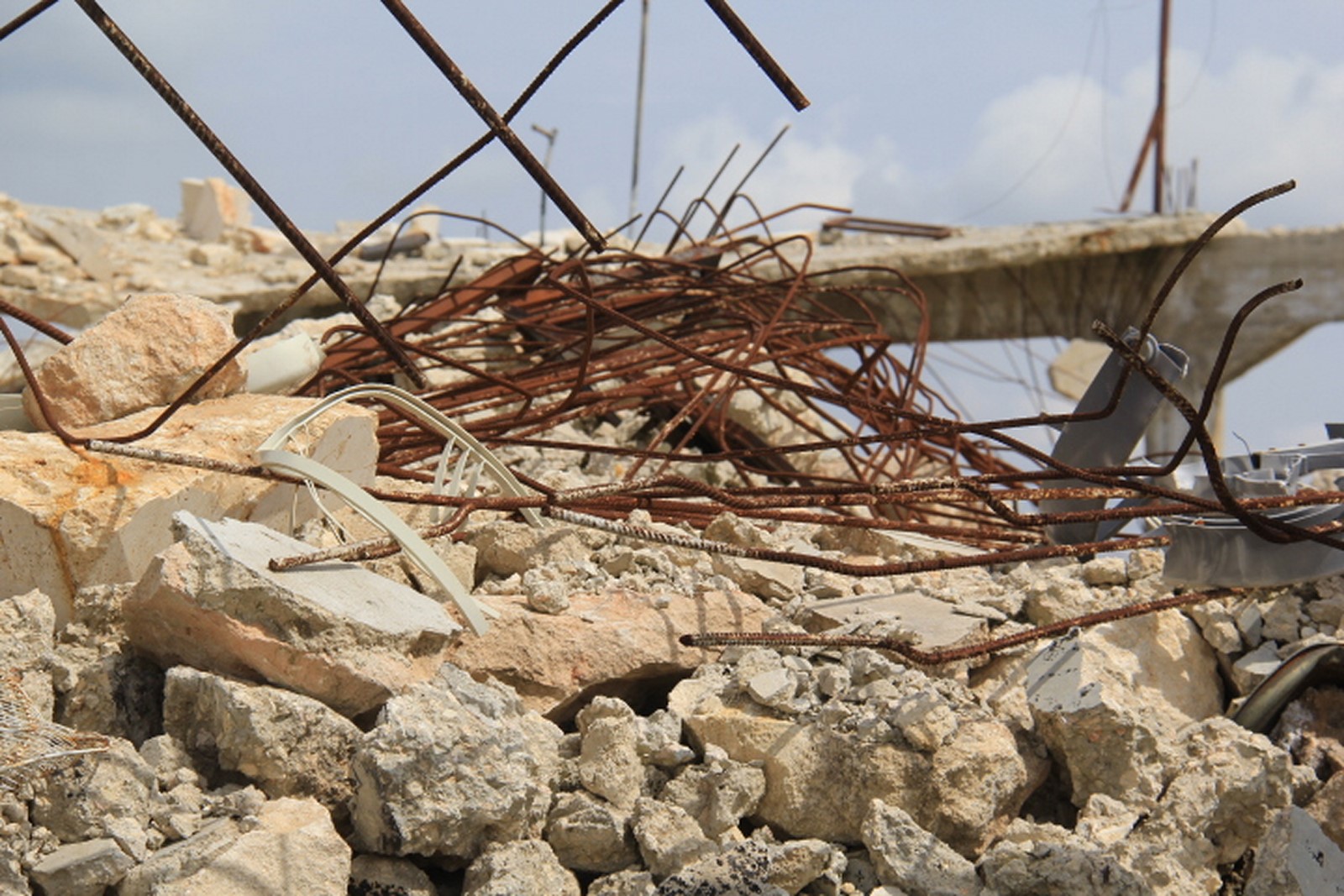 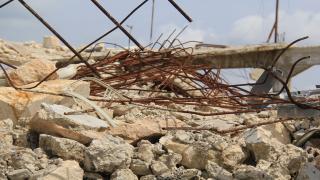 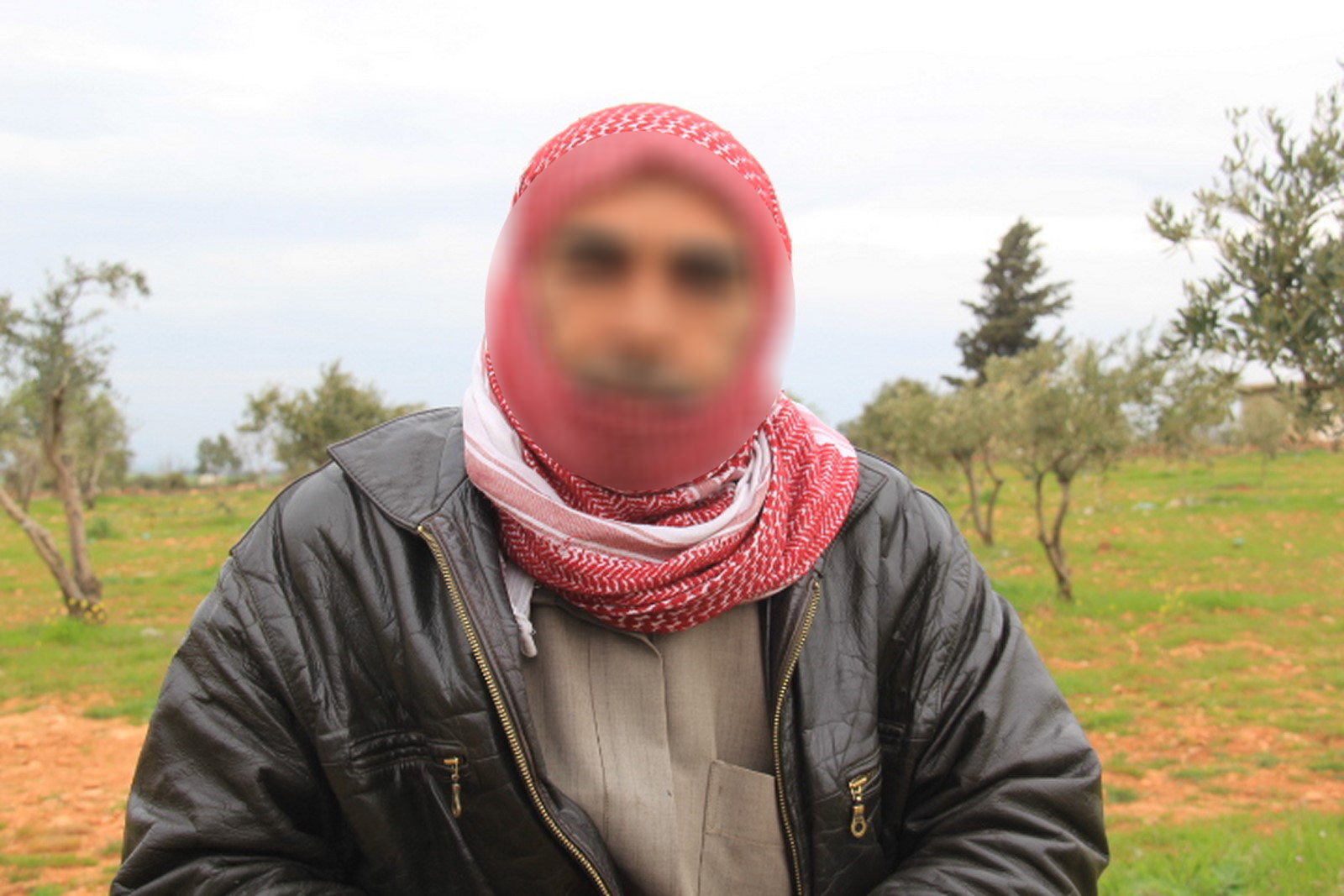 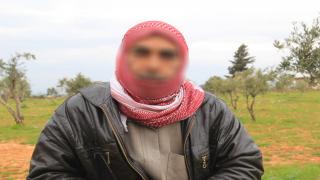