The mourners received  the body of the martyr al-Mohimid in front of the Council of the Families of the Martyrs whose nom de guerre "Mohammed"  the fighter in the Syrian Democratic Forces, who was martyred in Deir ez-Zor during the military tasks in pursuit of the cells of Daesh, and proceeded convoy funeral, which included dozens of cars decorated with pictures of martyrs.

The ceremony began with holding a minute of silence, accompanied by a military parade by the Syrian Democratic Forces. The member of the Council of Martyrs' Families, Aziza Hussein, delivered a speech in which she offered condolences to the families of the martyrs and praised the heroic resistance shown by SDF to eliminate the mercenary cells.

The Martyrs 'Families' Council announced record of the martyr Mohammed Mahmoud Al-Ahmad, whose nom de guerre "Sheikh", a fighter in the Syrian Democratic Forces who was martyred in Deir ez-Zor during his participation in the campaign to eliminate terrorism. 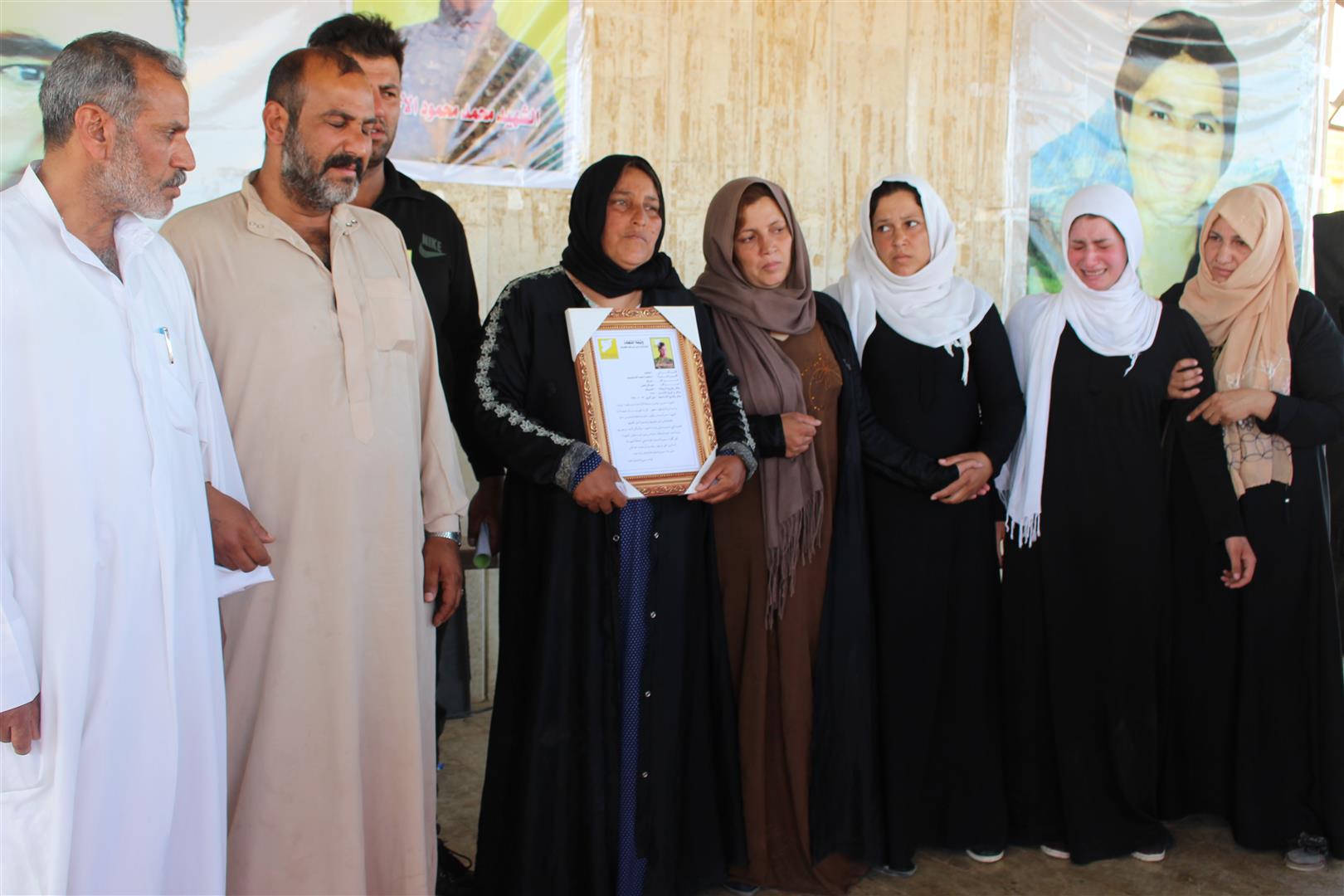 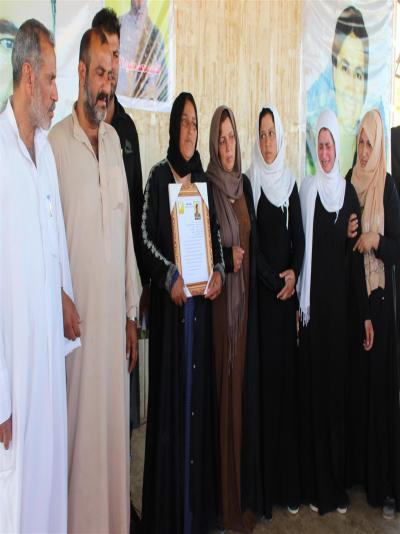 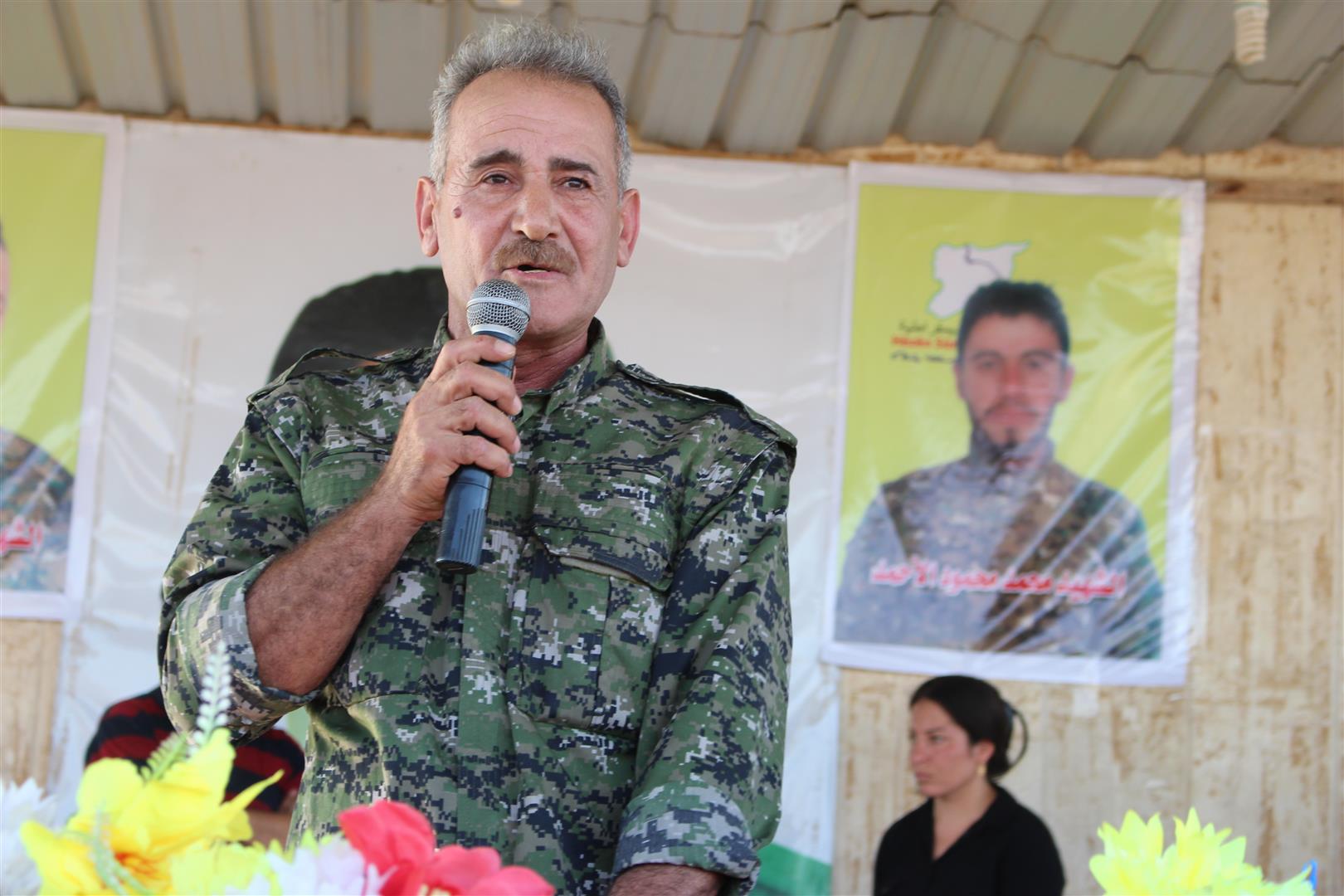 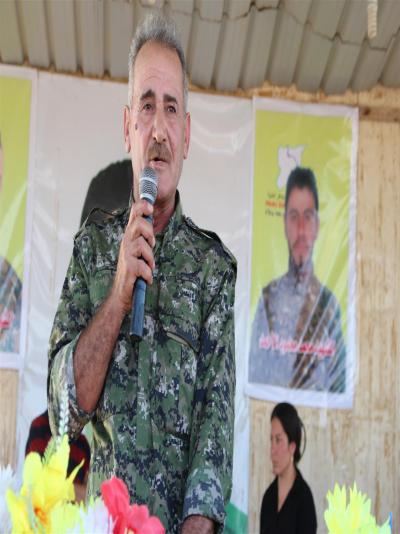 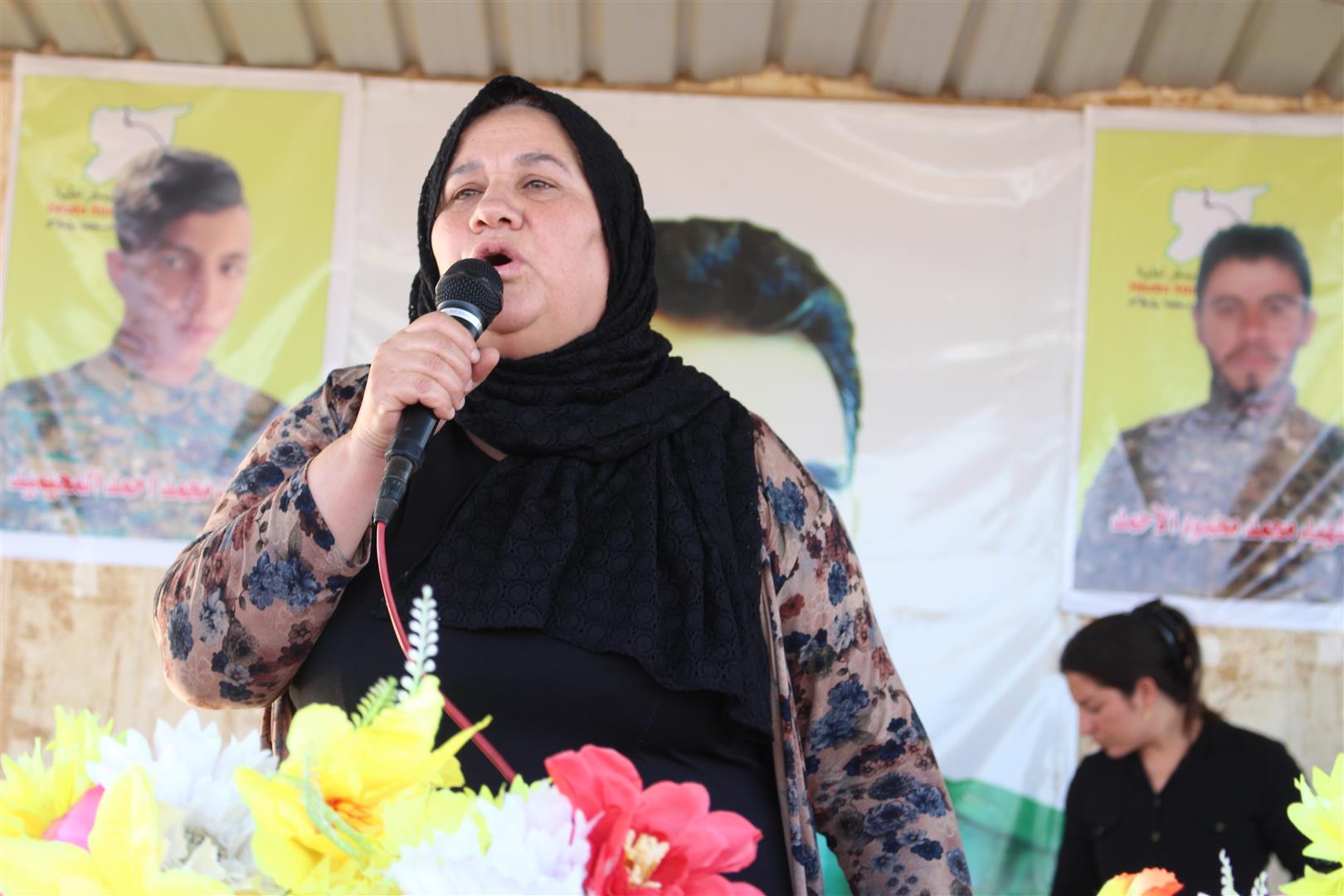 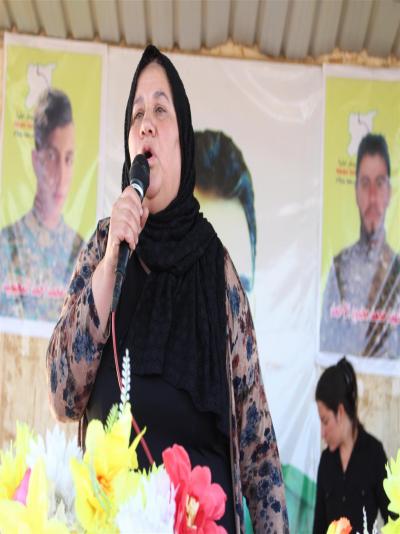 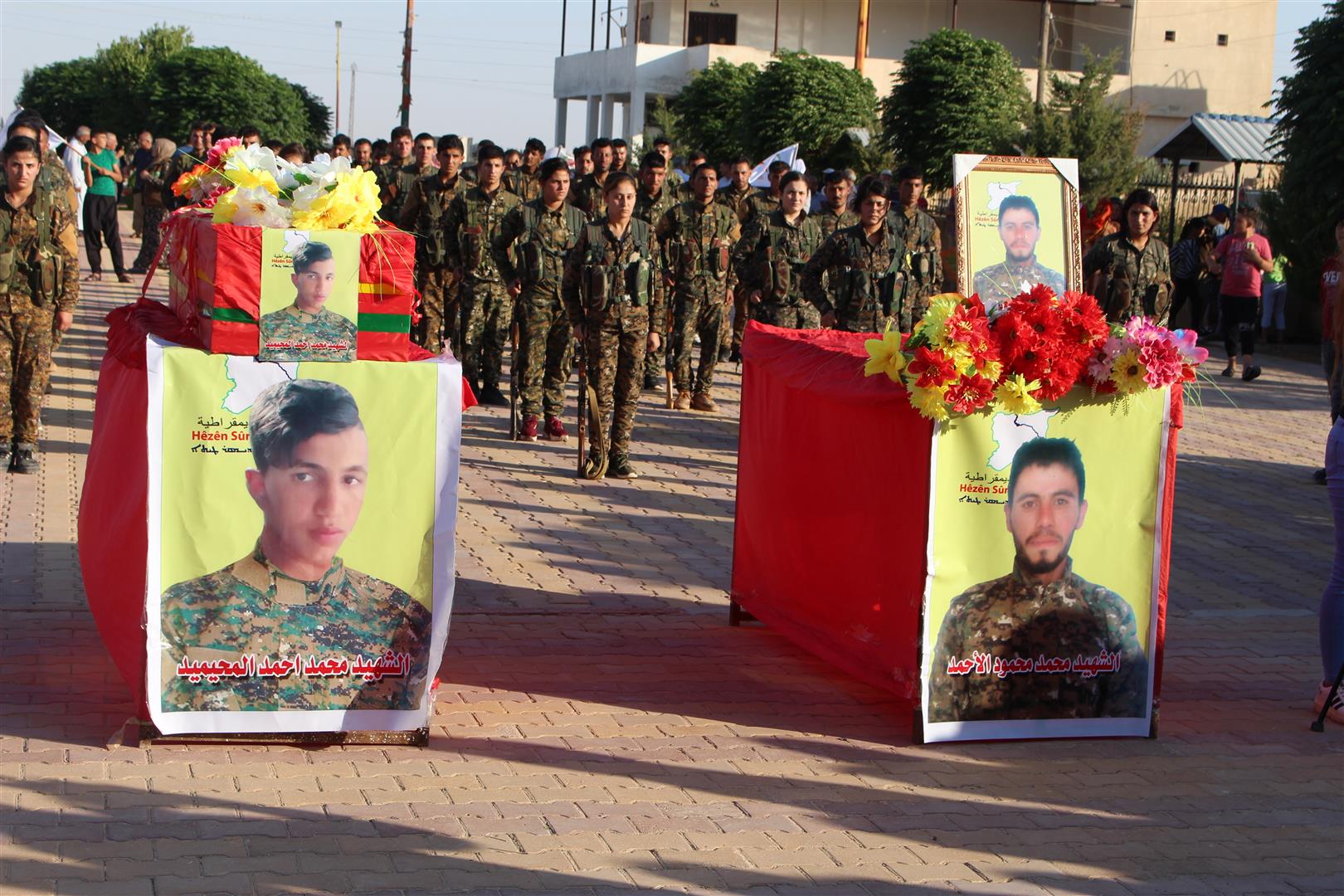 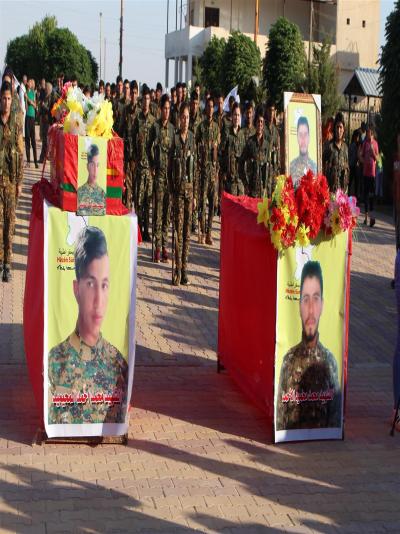 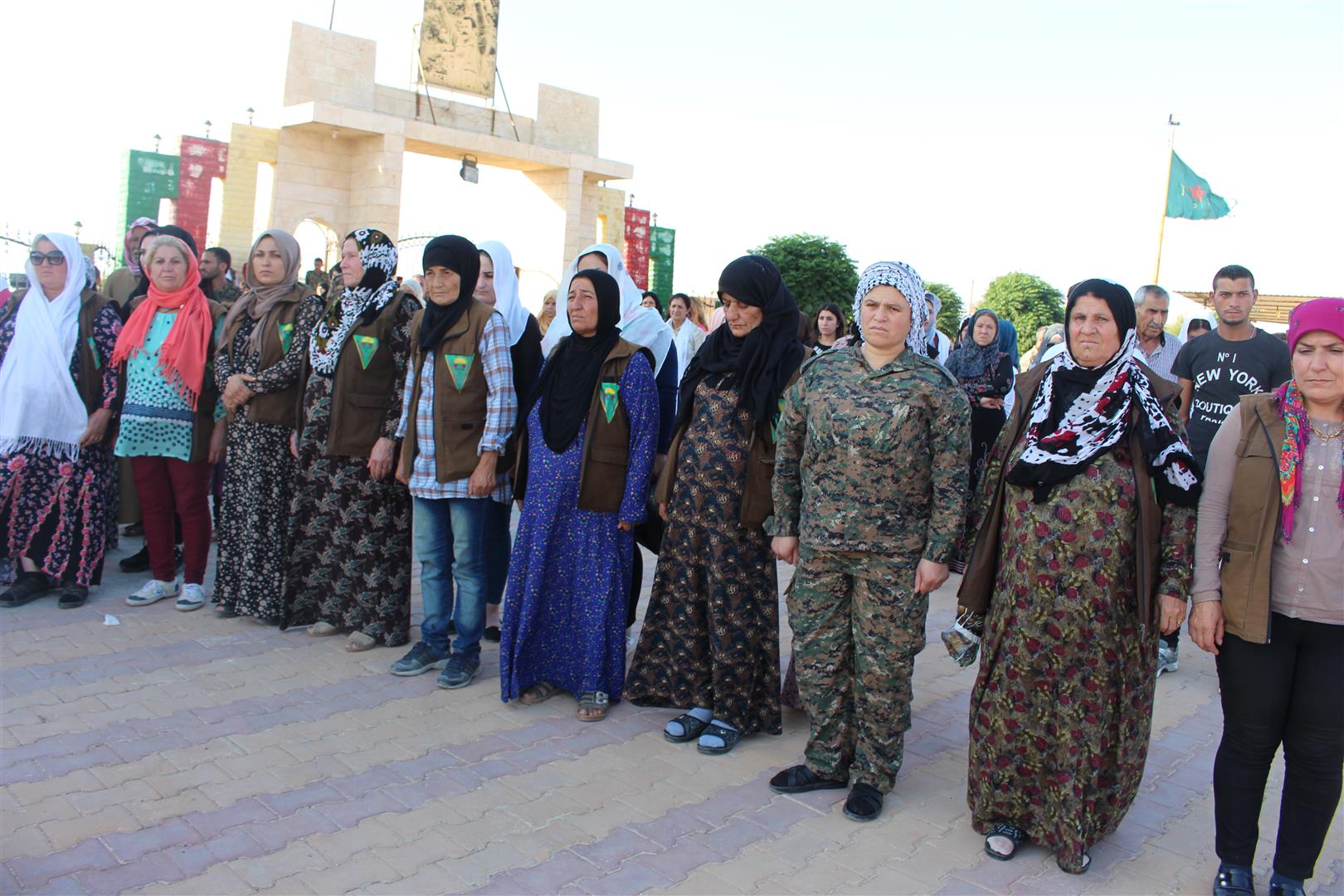 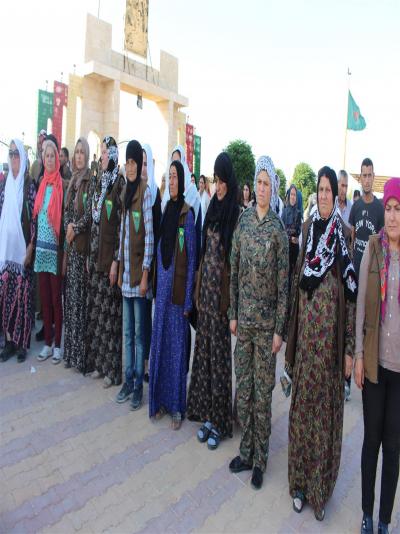 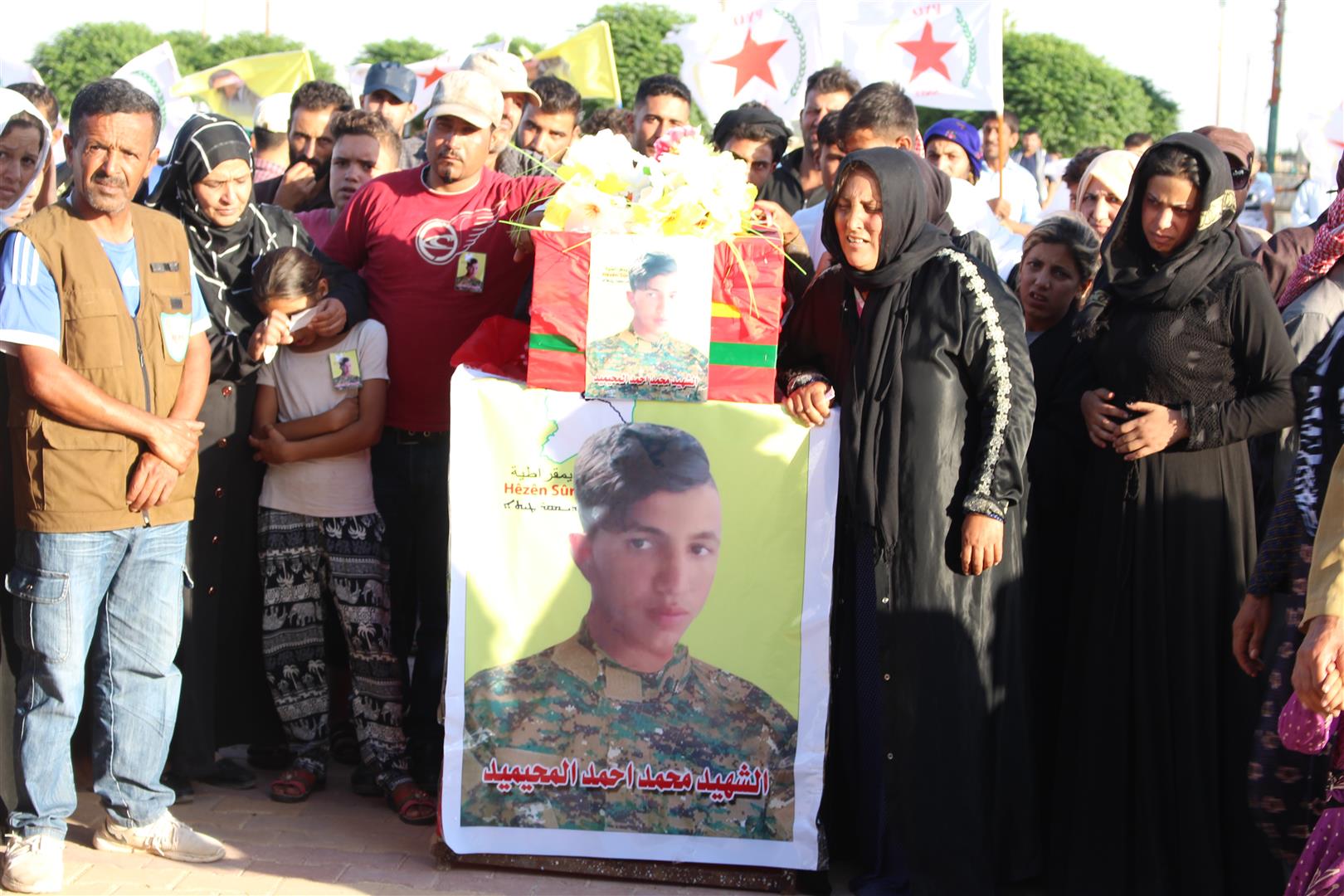 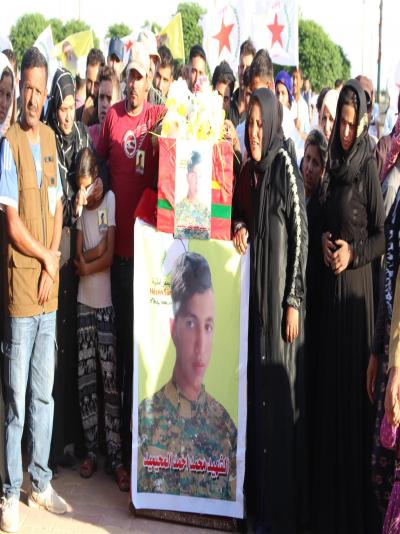 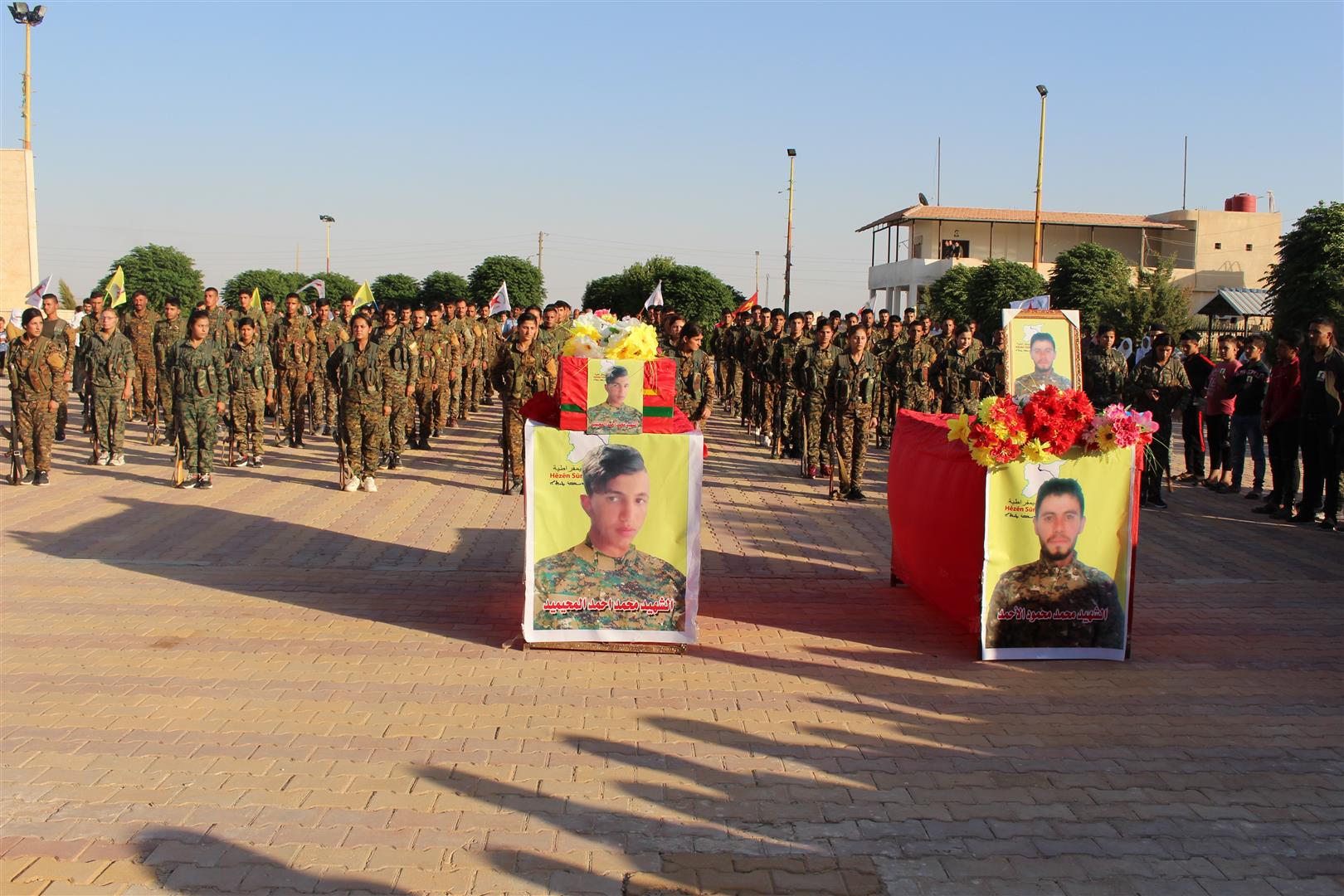 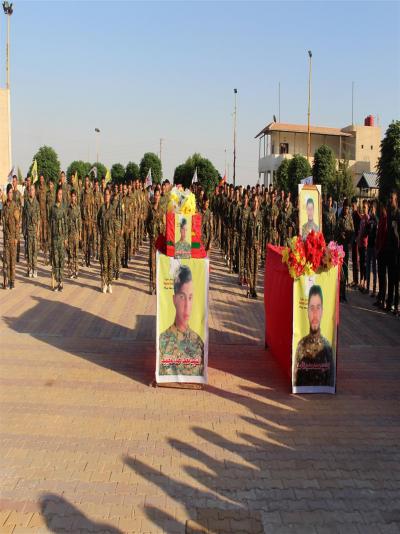 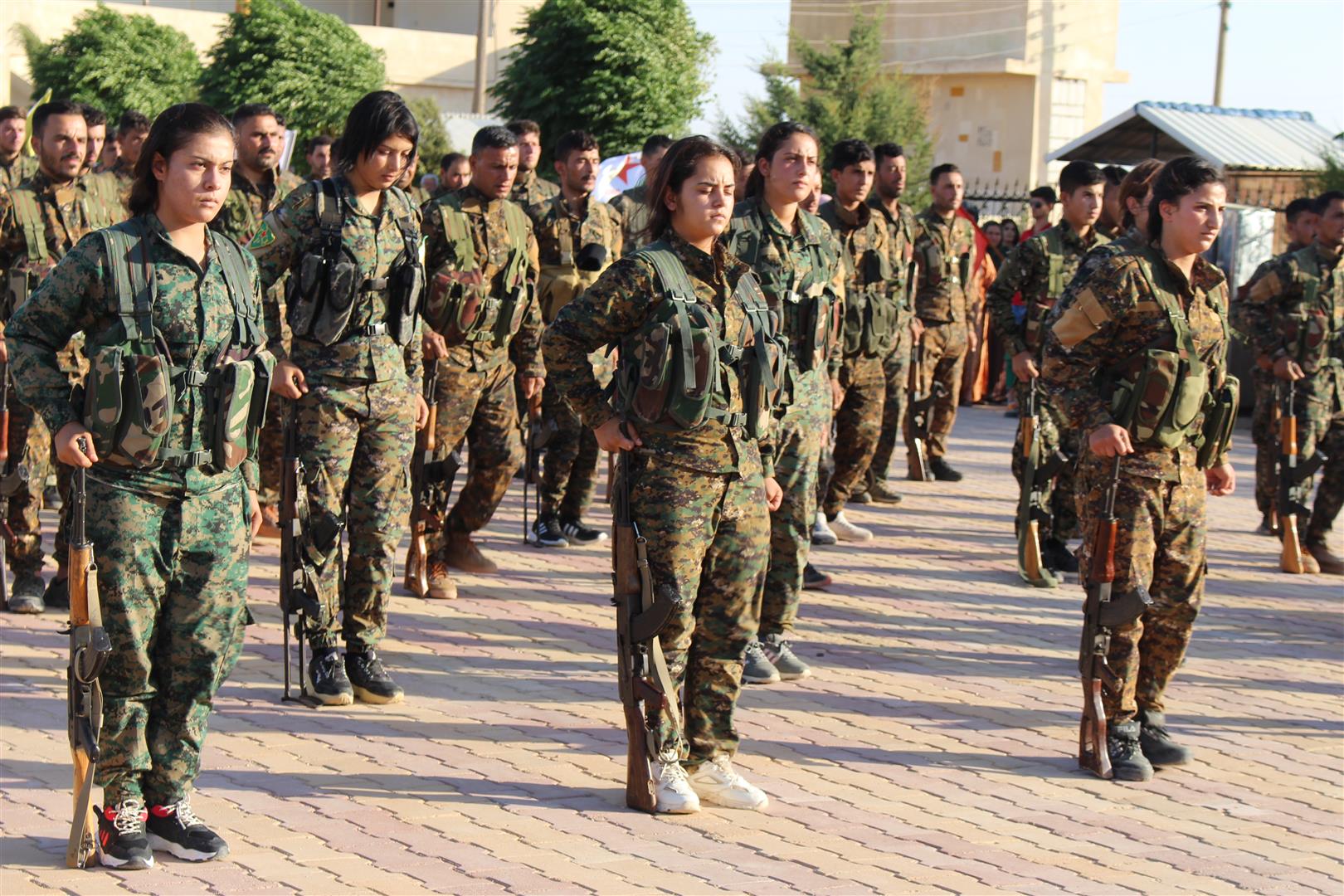 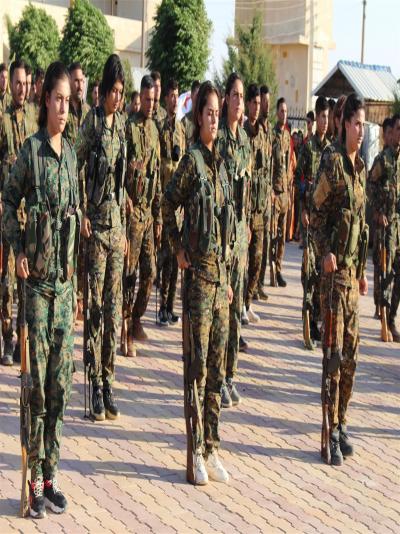 France decided to withdraw  temporarily from a maritime security operation for NATO in the ...
Old Website

Protests in Europe condemning violence and targeting 3 women in Kobani

Libyan army repels an attempt of progressing GNA towards Sirte