Today marks the 24th memory of the martyrdom of the martyr Zilan "Zaineb Kenaji" who carried out commando operation in 1996 against the Turkish occupation in Dersim city.

Dozens of the people of al-Darbasiya district participated in the commemoration ceremony organized by Kongra Star in the Culture And Art Center in the district.

The ceremony started by holding a minute of silence followed  by reading a letter of the martyr Zilan which was sent by the martyr Zilan to the leader of the Kurdish people Ocalan before her martyrdom and the letter was read by the administrative in the Woman House.

The administrative in TEV-DEM Zeneb Hebesh said, " the history of the Kurdish people full of the sacrifices and the victories and every month and every day has meaning and history for us, in this month the struggler Zilan carried the first command operation against the enemies in Deirsem city to revenge against who plotted against the Kurdish leader Ocalan.

She noted that the commando operation today is carrying out in Kobani by the martyr Arin Merkan and in the Resistance of the Age Avista Khabor to not surrender to the enemies and prevent them of occupying our lands.

Zeneb stressed that the struggler Zilan is the example of a free woman. The symbol that represents the personality of the Kurdish woman and the strength, will and steadfastness promising to follow her approach.

The event concluded by chanting the slogans calling for the freedom of Ocalan and saluting the martyrs. 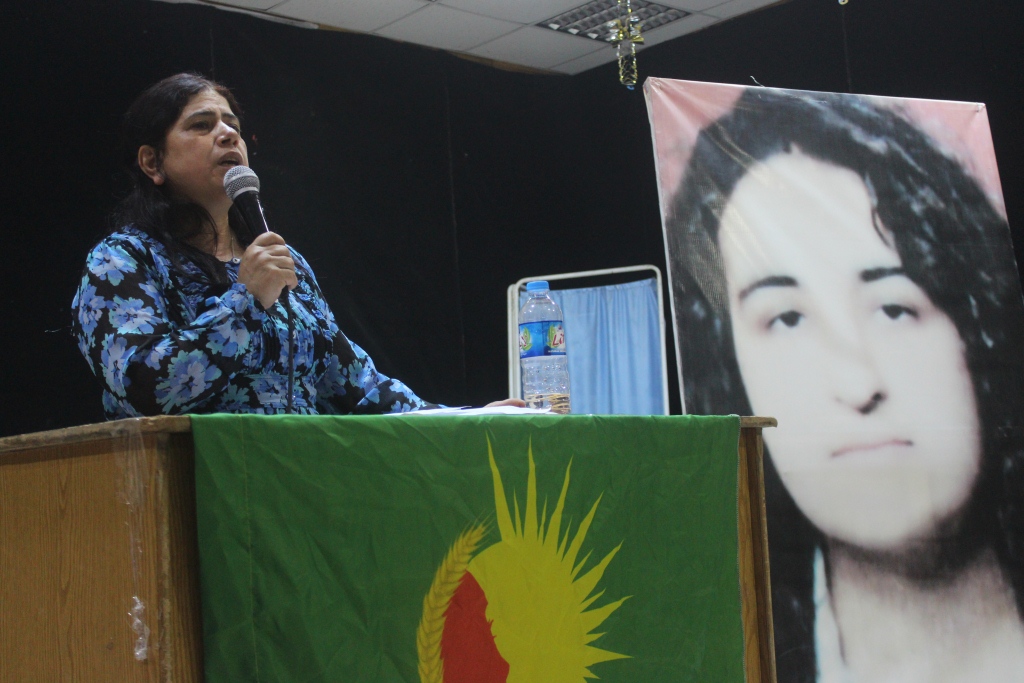 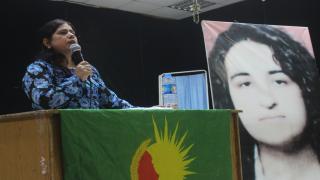 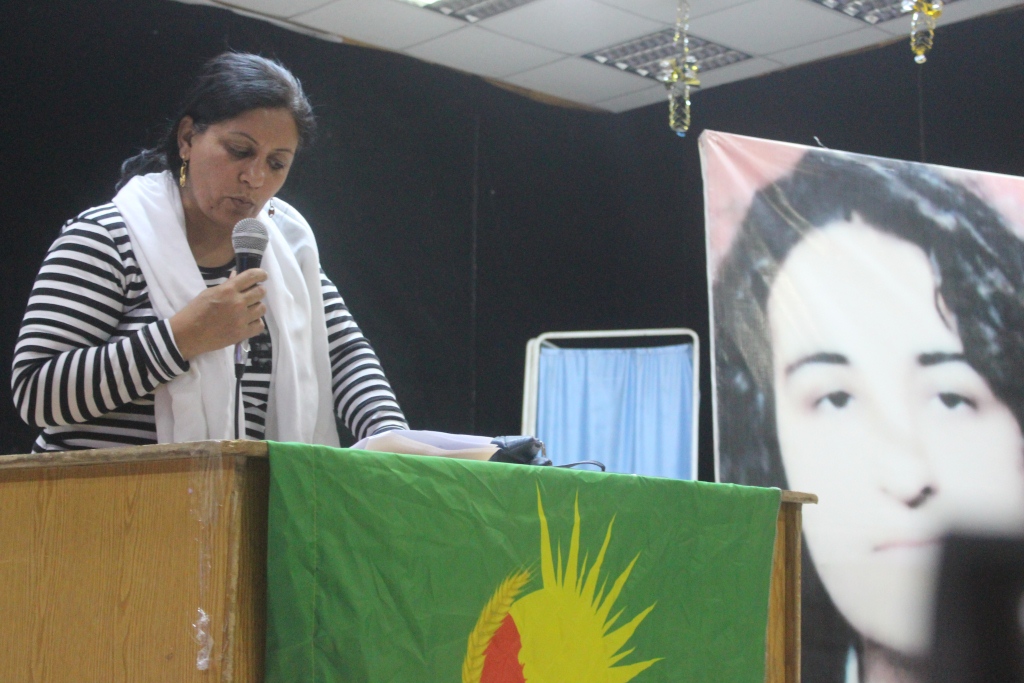 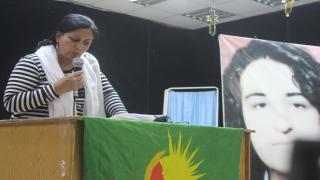 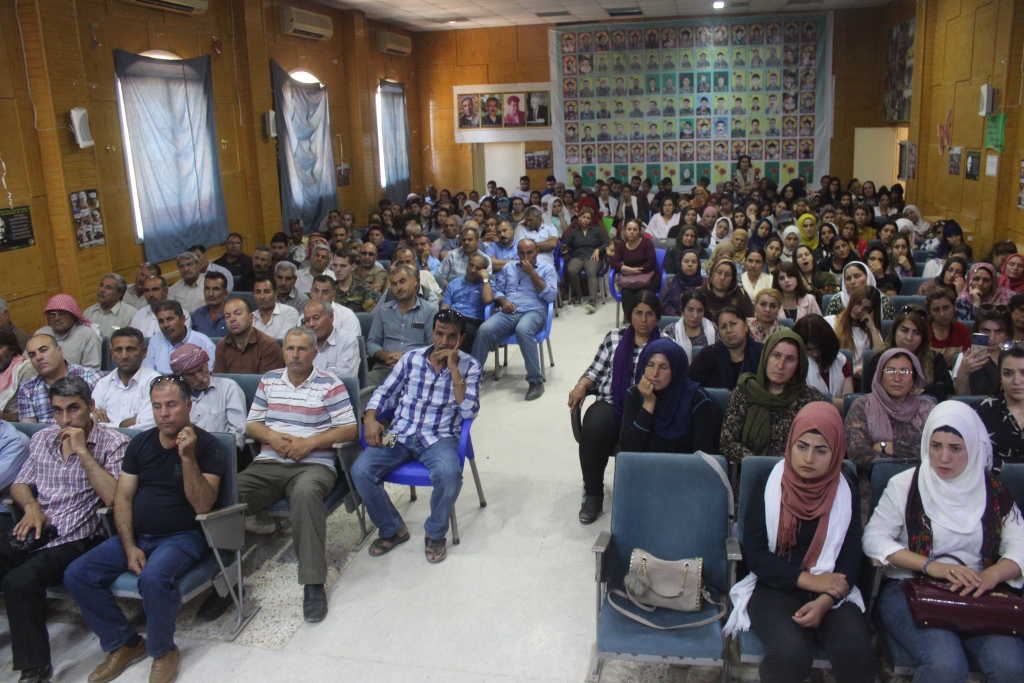 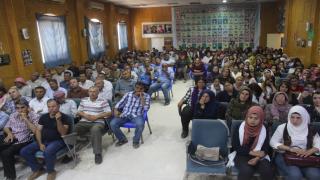 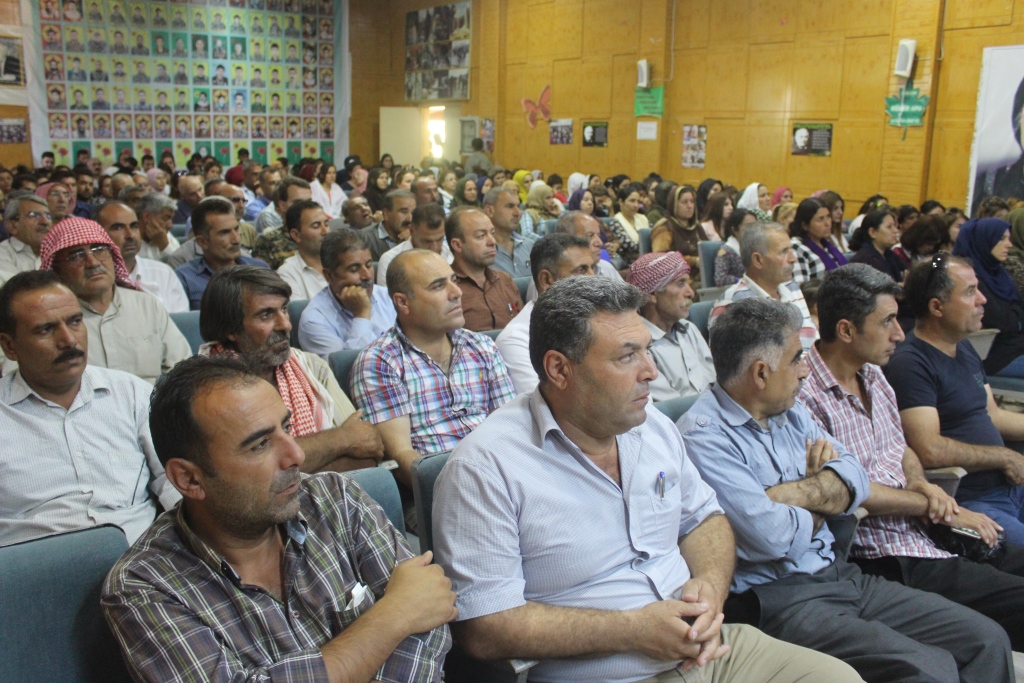 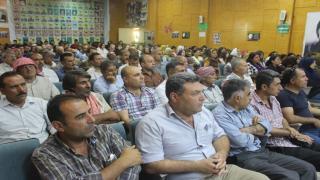 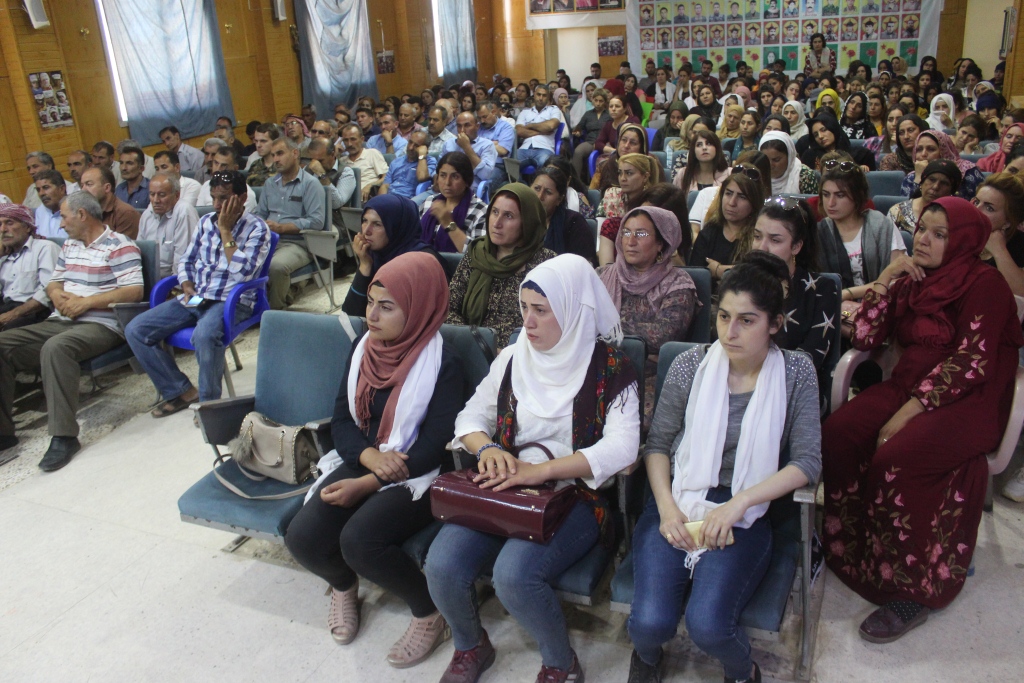 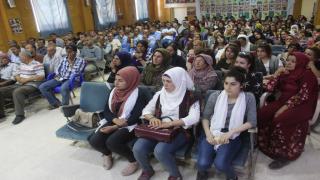 Ocalan in the eyes of politicians, jurists and academics from the Middle East

Politicians, jurists and academician from the Middle East explained that the leader Abdullah...

The Turkish occupation army and its mercenaries bombed a while ago the village of Kor Hassen...
Old Website

Ocalan in the eyes of politicians, jurists and academics from the Middle East

- Ocalan in the eyes of politicians, jurists and academics from the Middle East