Since the Turkish occupation deployed military bases in the Syrian territories it occupied deliberately to take vital areas military as points and displaced its people forcibly, and this is the case of the families living in the Sheikh Aqeel mount, a mountain inside the city of al-Bab is a residential neighborhood spread houses at the top.

The mountain of Sheikh Aqeel overlooks the entire extension of the neighborhoods of the city of al-Bab where on the top of it, there was the national hospital before the Turkish occupation occupied it, one of the large hospitals in the countryside of Aleppo as well as a primary school and mosques in addition to about 150 houses, and the severity of the tract and the extent of the degree cannot be built on them, where forest trees predominate.

The people of the mountain had to see their homes demolished before their eyes, including furniture and property that survived even a fraction of the Turkish occupation and Daesh mercenaries, bringing destruction to the city of al-Bab and displacing its people and killing their children.

The Turkish occupation claimed that it would compensate the owners of houses that were demolished but not yet done, and what the people of Sheikh Aqeel mount want today is what compensates them for sheltering. It is not only the inhabitants of the mountain who pay the tax of occupying the mountain top but the entire city of al-Bab and part of the countryside.

The inhabitants of the city of al-Bab are still deprived of drinking water as a result of the destruction of the main reservoir and the removal of it for the colonial projects carried out by the Turkish occupation on Syrian territory, in addition to the chaos that is rampant throughout the occupied territories of bombings and looting of civilian property and kidnapping for ransom.

Dozens of residents of the neighborhood of Mount Aqeel gathered to protest against the Turkish occupation, which demolished their homes and turned them into centers for the tools of criminality to support mercenaries, and the protestors carried photographs of houses and public property destroyed at the top of Mount Sheikh Aqeel, and banners with" the landowners in Sheikh Aqeel."

They also carried a large banner that was written in Turkish and Arabic in order to make clear the meaning of the occupation soldiers: "The owner of the convoy of freedom and Marmara, the Turkish army destroyed the homes of the people of Mount Aqeel with all its contents and the people became homeless and prevented them from taking their money and property because the military base was built above their homes, do you want the return of Jamal Pasha or the return of Sultan Mohammed al-Fateh."

The demonstrators chanted slogans "Oh Erdogan to hear hear ... your army is unjust, we would not obey, "God is greater than the oppressor", and also chanted, "the land of the Mount Aqeel is ours, ours... is the dwelling of our parents ... The land of the mountain is soft" and these slogans are clear message and explicit enough to confirm that the people would not subject to the injustice of the occupation no matter how long it takes, they will arise, whatever the enemy is barbaric and repressor.

According to one of the participants in the demonstration, the people continue their demands until their implementation and stop the injustice in reference to the violations practiced by the Turkish occupation and mercenaries. 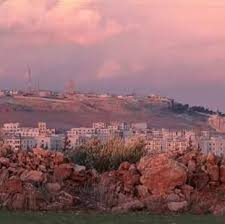 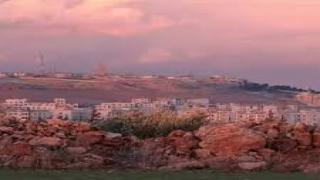 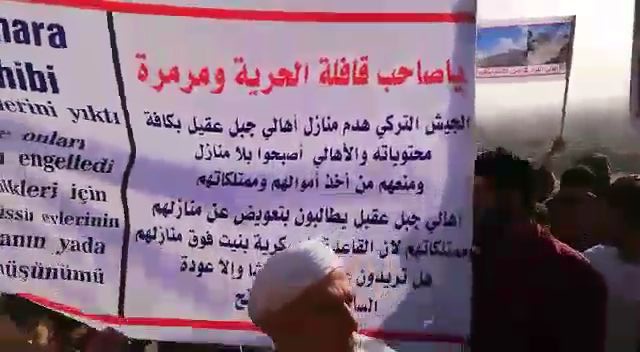 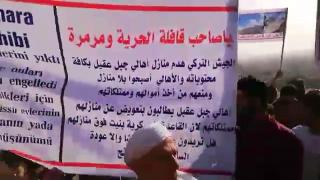 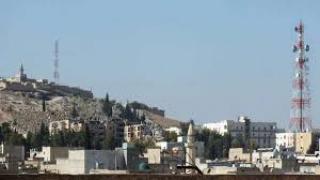 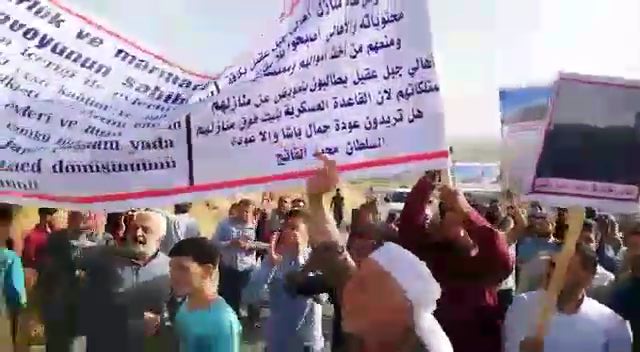 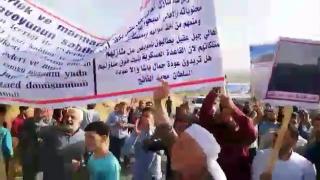 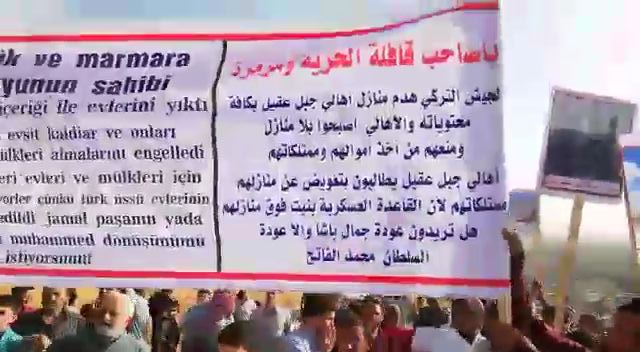 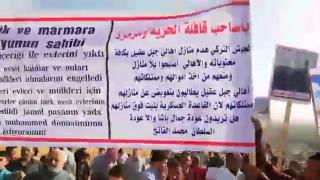 The Turkish occupation army resumed its bombardment on villages in the northeast and west of...

Under the slogan "Through the Free Woman's, We will Defeat the occupation," hundreds of Afri...
Old Website