After the increase in the frequency of violations against the people including the killing, theft and kidnapping in the areas occupied by Turkey in north-west Syria and the immoral practices of the Turkish occupation army and its mercenaries in the north of Syria, on Tuesday, the people of al-Bab went out again in a mass demonstration demanding the exit of the Turkish occupier and mercenaries from the occupied areas in Syria, and denouncing the security chaos in the region. 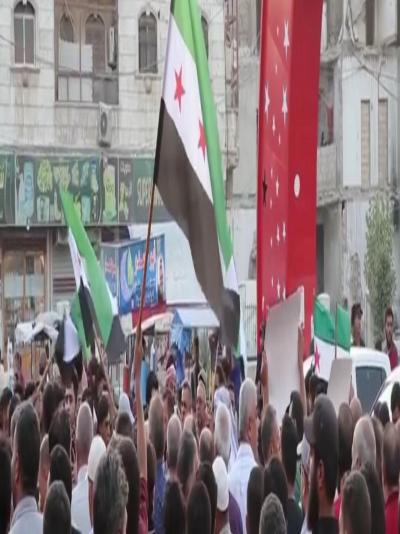 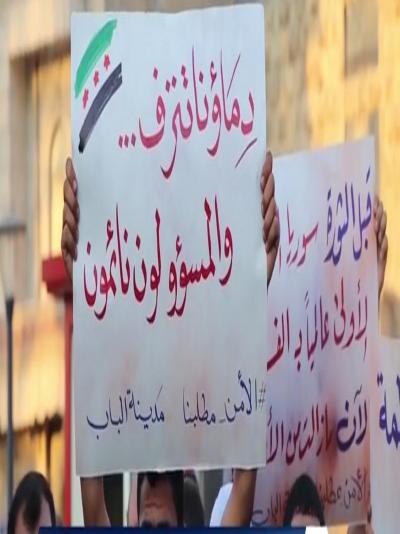 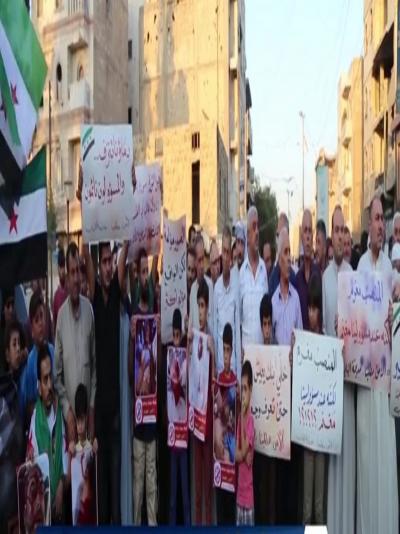