"With Leila's vanguard, we will escalate struggle, and live with the leader" under this slogan, the celebration of the women of Afrin and al-Shahba on commemoration of the International Women's Day, began today to continue their resistance and struggle against the Turkish occupation.

The celebration, in which thousands of women took part, was preceded by one-kilometer march in which the participants chanted slogans that salute the fighters and the resistance.

During the celebration, the member of the Kongra Star Thuria Mustafa, a member of the Women's Coordination in North and East Syria, Jihan Khadro made speeches stressing that the will and strength of women will liberate the occupied territories, just as they have launched a campaign to defeat IS mercenaries.

After the speeches were delivered, Bercem band, Heva Band, and the Viyan Soran Folkloric band of the Golden Crescent presented their artistic performances, as well as a song by Newroz Sulaiman.

The performances and songs were combined with the drum and flute, with which women interacted distinctively.

The celebration ended with Afrini Dabka, and the cheers that salute the struggle and resistance, and to emphasize challenging the occupation and its policies until the liberation of Afrin. 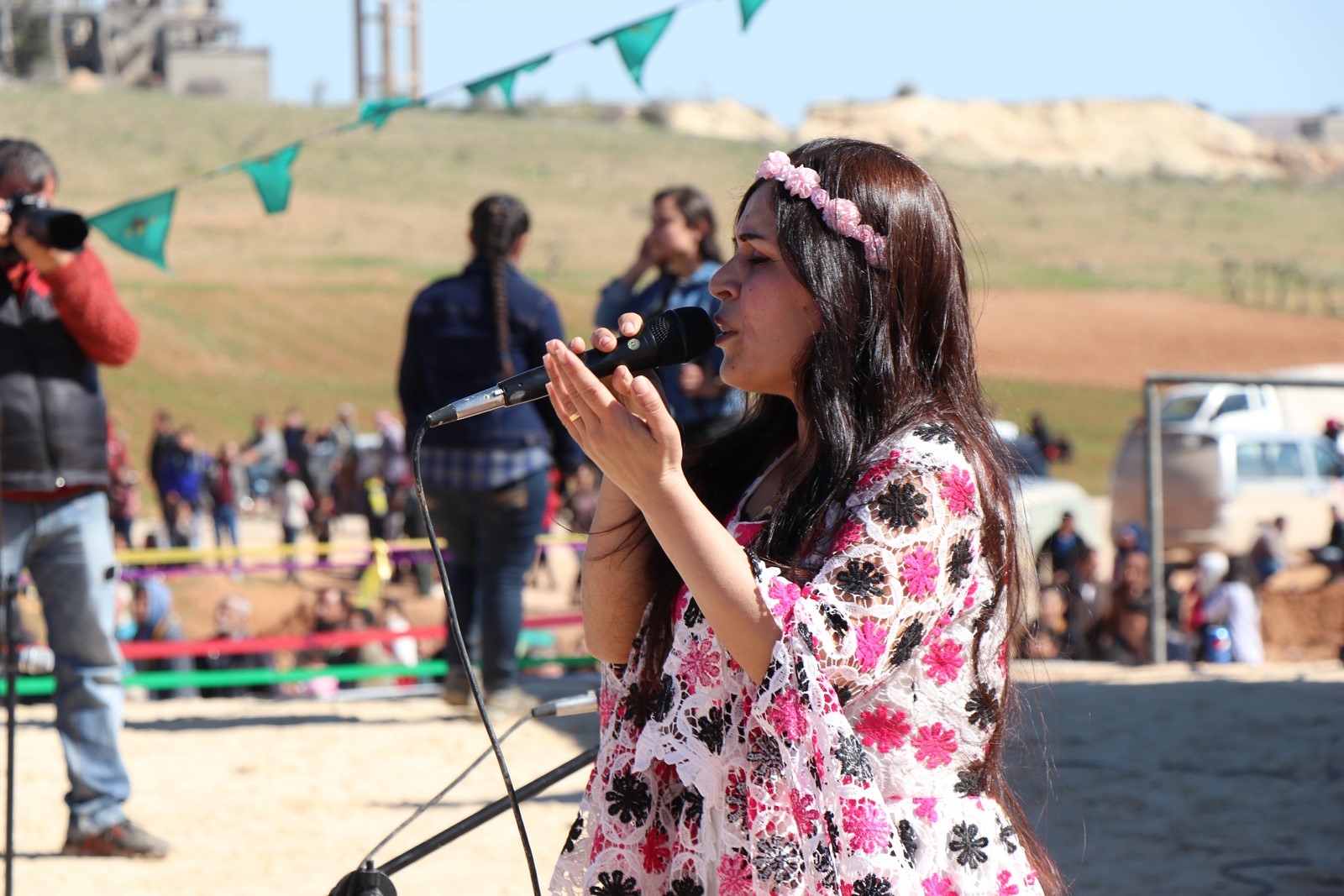 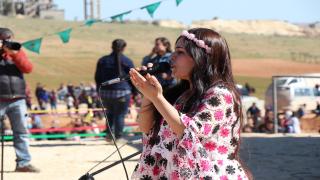 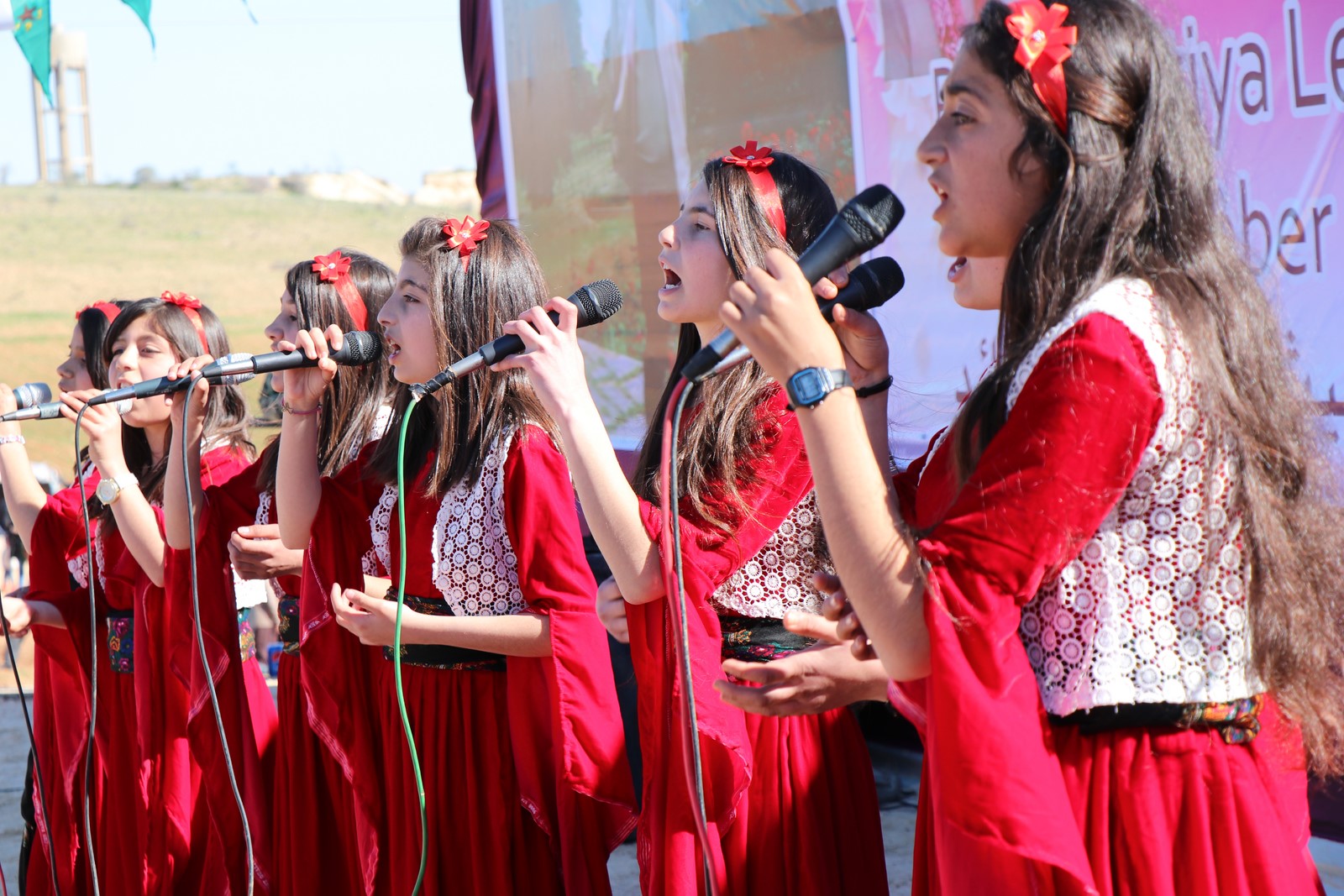 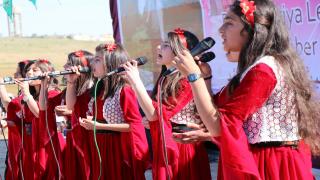 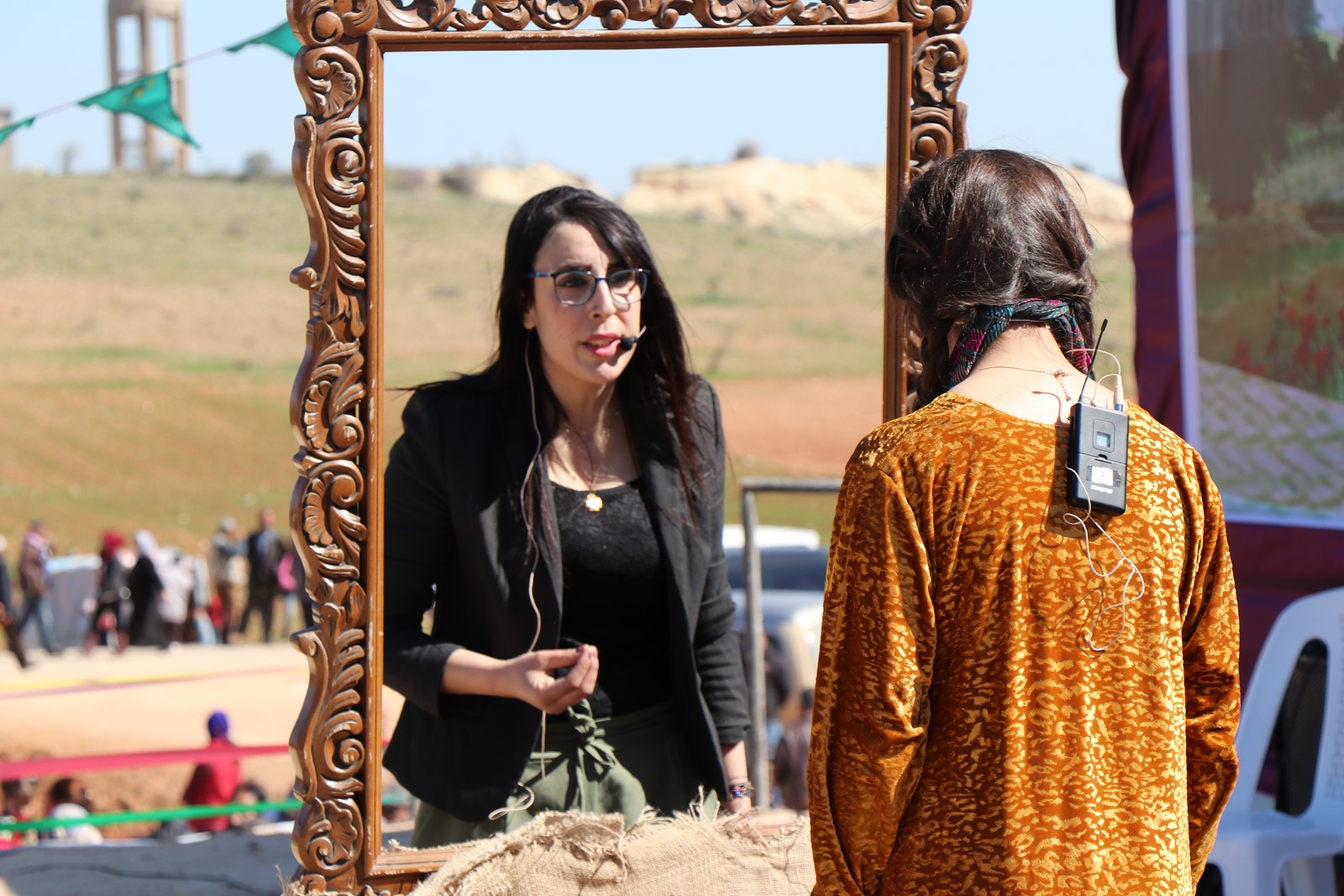 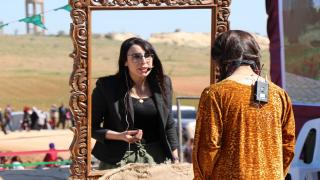 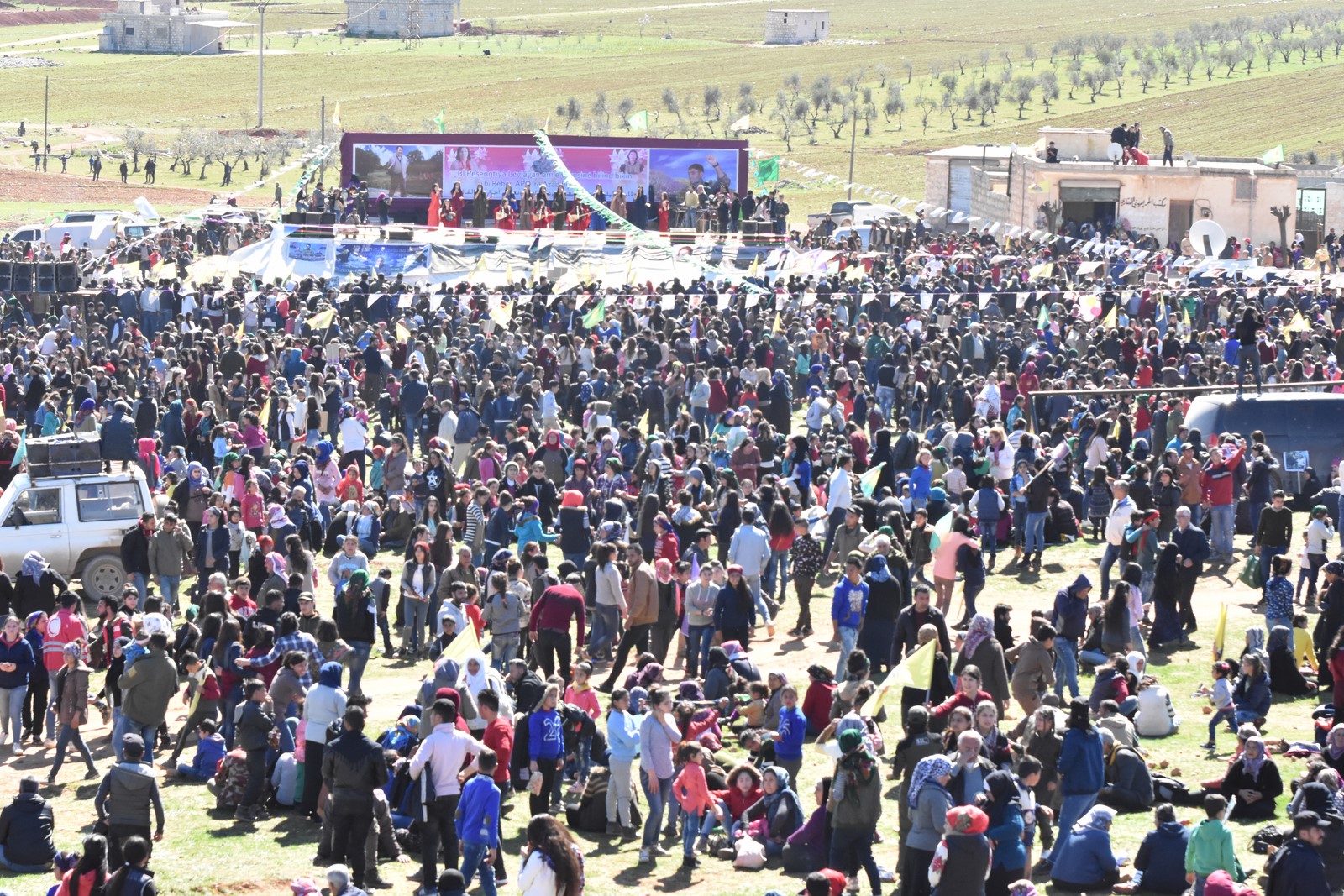 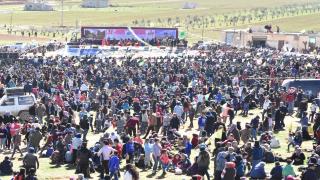 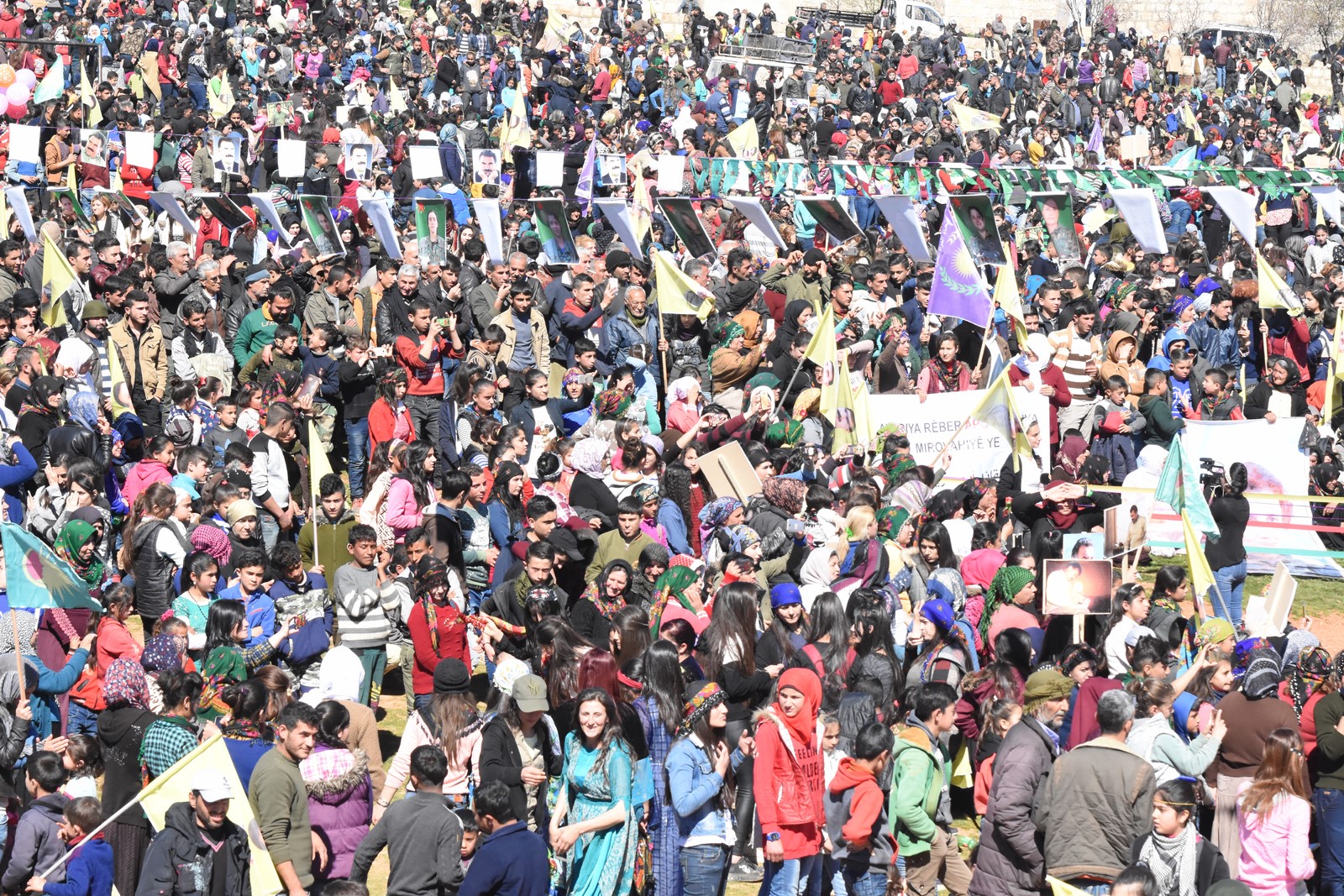 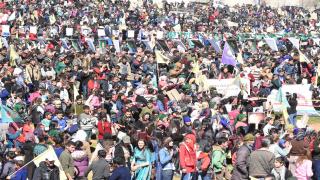 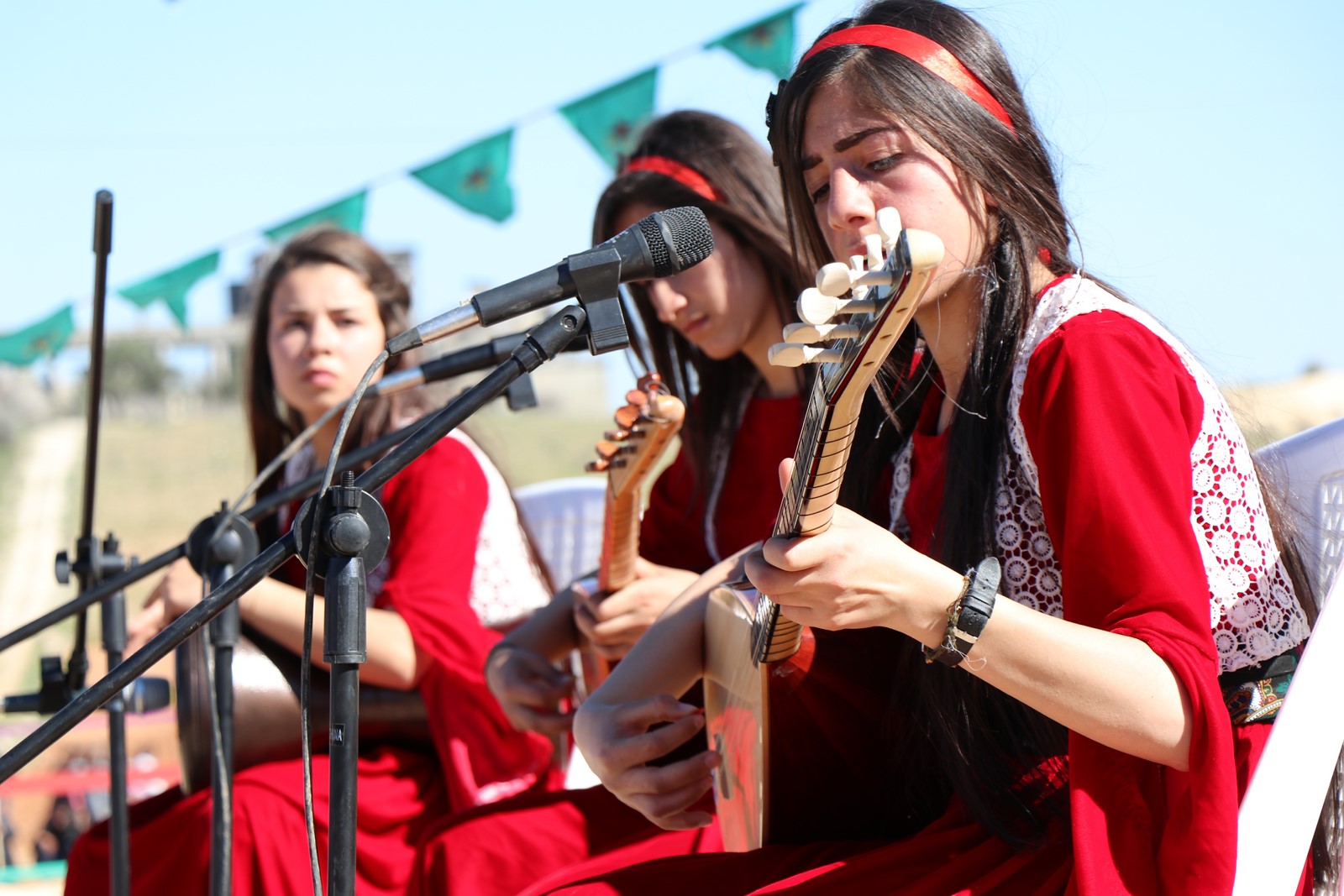 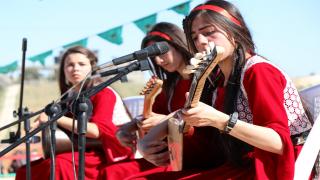