The residents said during an interview with Hawar news agency ANHA that the silence of the Kurdistan Regional Government means its satisfaction with the Turkish occupation army's attacks on the lands of southern Kurdistan. 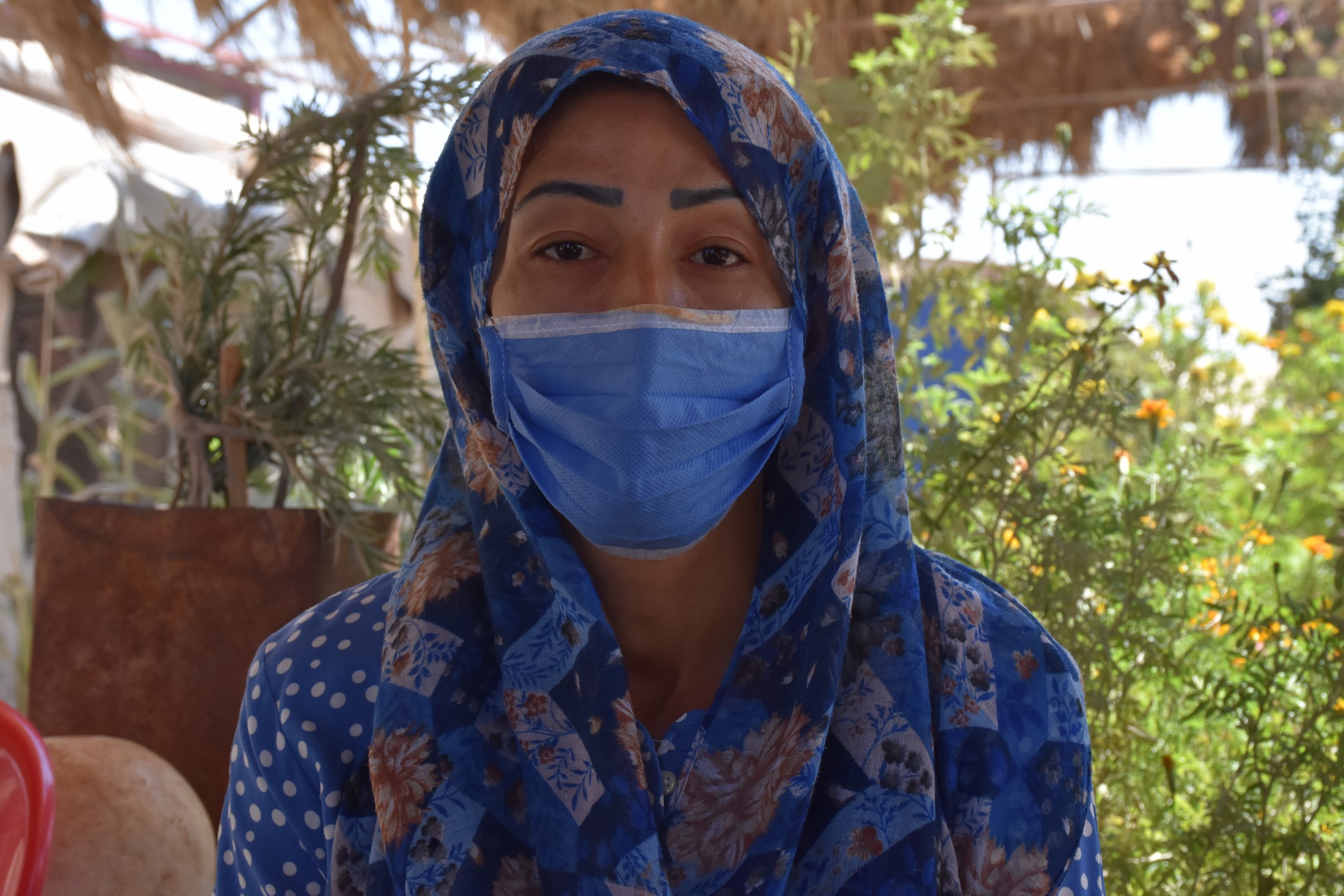 Citizen Huriya Mustafa began her speech by touching upon the attacks of the Turkish occupation army and considering them attacks targeting humanity, adding: “The attacks of the Turkish state are against all humanity, so targeting several areas in Kurdistan is a target for people claiming their natural rights, because Turkey, wherever it sees a democratic project, far from tyranny, nationalism attacks and strikes him with all its power. "

Huriya stressed that the people are aware of what Turkish policies are aimed at, "the Kurdish people and all the peoples in the regions of Kurdistan are fully realized to the policies of the foes such as bombardment, special war and other methods, while world's states still remained silent about these polices."

Huriya urged the youth to take action to defend Kurdistan, and concluded by saying, "At this stage, the youth must do their part, do their work and defend their land."

For his part, citizen Farid Oso appealed to all Kurdish parties and forces to unite in order to get rid of the injustice of the enemy states. 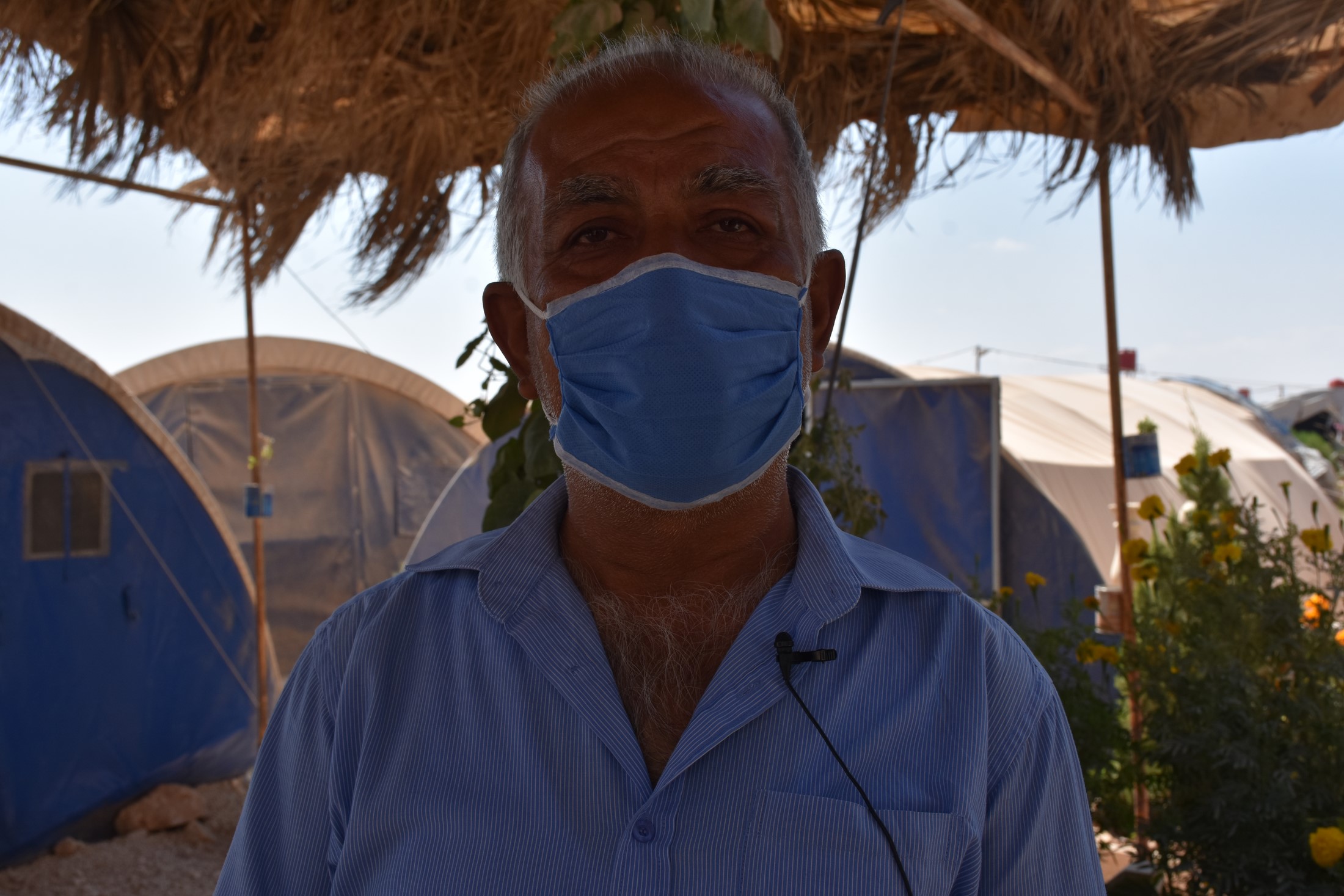 Oso believed that the silence of KRG in the face of the Turkish attacks is in the interest of the enemy, and went on to say: “The brutality of the attacks of the Turkish occupation army on the areas of Kurdistan in general has increased in the recent period, and the Turkish state is working to cause discord among the components of the region, and because the democratic nation’s project is in progress and is successful. In northern and eastern Syria, Turkey went to southern Kurdistan in order to achieve its expansionist occupation goals, and in return we see the regional government silent about Turkey's attacks, and this explains to us that it is satisfied with and participated in these attacks.

The Turkish occupation state launched an attack on the Haftanin area in southern Kurdistan since the 17th of last June, and since then the Turkish attacks on the region have continued.

And KRG still remains silent about these attacks that targets the lands of south Kurdistan and did not take decisive decision.

The Iraqi government's position did not go beyond some data and media statements without serious and effective action on the ground to stop the Turkish attacks that violate the sovereignty of Iraqi territories and threaten its unity.

The Member of the Kongra Star Coordination of  North and East Syria, Reyhan Luqu, urged wom...

Al-Bab Military Council announced that the villages of Al-Bab were hit by more than 70 shell...
Old Website