The 3rd session in the 2nd day of the forum on ISIS focused on the importance of seeking and taking the social contract in Rojava and the AA as a model to insure the rights of all the minorities and the religions.

Monir Sheikhi who is the head and researcher in the Faculty of Fine Arts in Rojava University headed the 3rd session and in addition, to the lecturers who attended the session.

The session focused on the nature of Daesh terrorism and how it was used to violate the other peoples of (looting, sabotage actions, and destruction…).

And the woman in the perspective of Daesh (enslaving the woman and practicing the violations) and religious tolerance as a model to eliminate the Daesh terrorism and radical Islam.

She pointed out that Daesh mercenaries prevented the women from wearing colored dresses and forced them to dress the black one and prevented them from expressing their opinions and participation in society.

She called at the end of her lecture all the parties to distinguish between the Muslims women and the women who committed crimes in the ranks of Daesh and she promoted the countries to bring back the women to their countries.

The American politician and former Republican Congressman Thomas Garrett pointed to the tolerance in the north and east of Syria, and to the positive experience of AA that embraced all sects of society. "There is diversity in all countries of the world in terms of religions and minorities, it must be respected by all means. "

He explained that the mercenary acts committed against minorities in both Syria and Iraq were aimed eliminating them. "Every citizen has the right to exercise his or her natural rights in a democratic society and to take his place in the struggle of society at all levels. These rights do not conflict with different religions," he said.

Former Turkish MP and the official of the Democratic Islam Council in Turkey and the journalist and the writer Hoda Kaya and the scholar and the co-chair of the Islamic Scholars Union in al-Jazeera Region Mohammed al-Gherzi talked about the importance of searching and consider the democratic Islam as a solution in the face of Daesh and the role of the Muslim woman in the life.

The activities of the forum will continue and will focus on the economic and social field of Daesh. 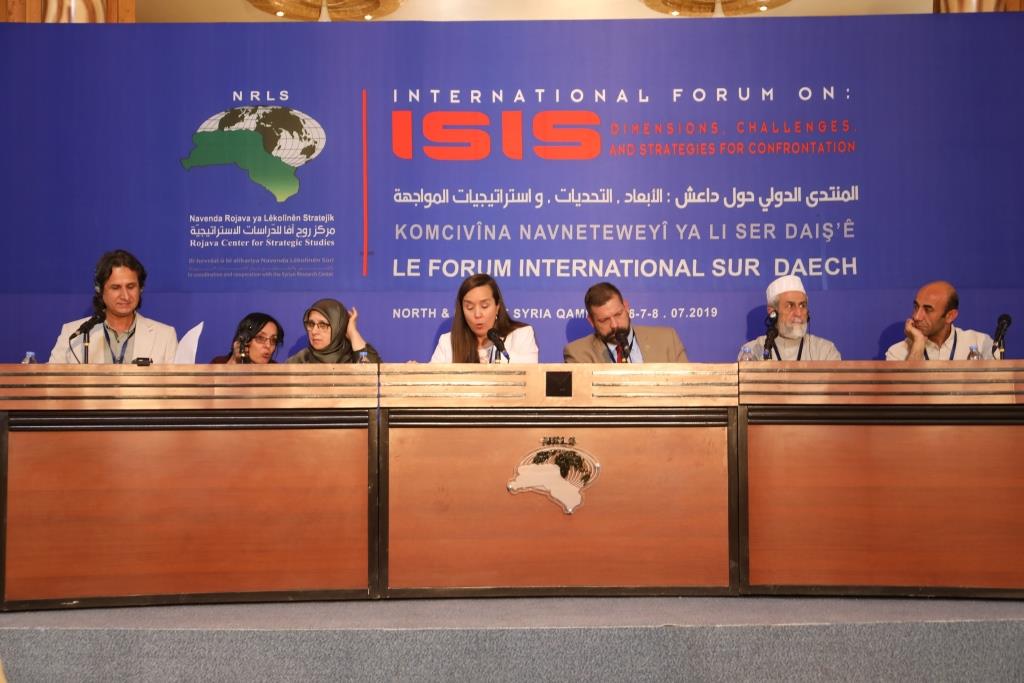 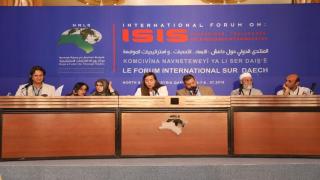 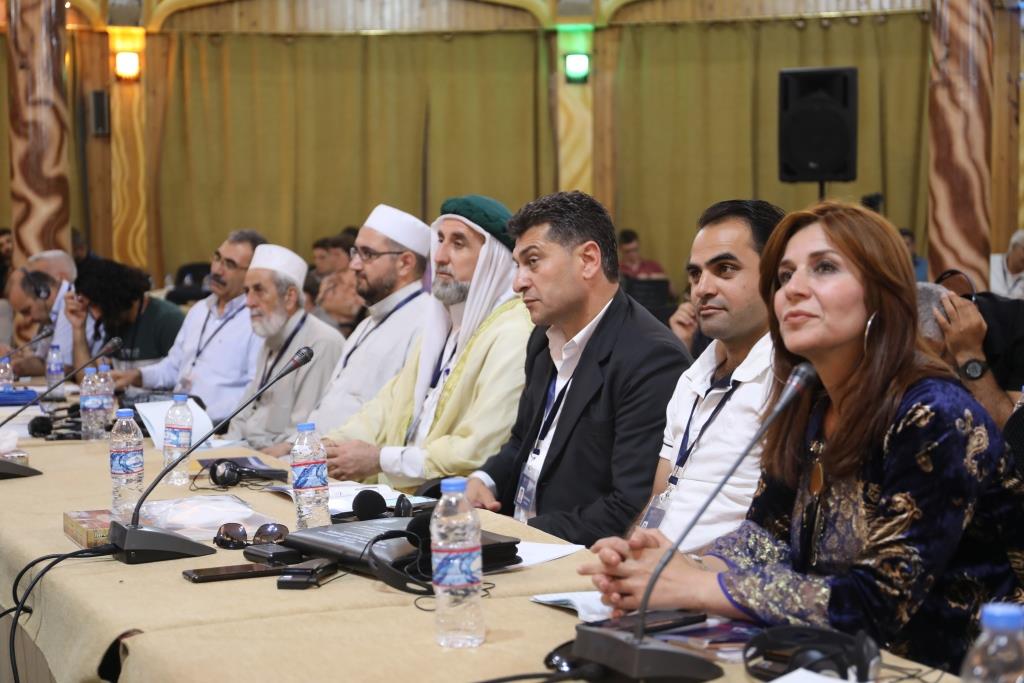 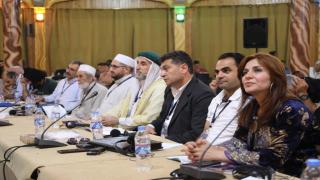 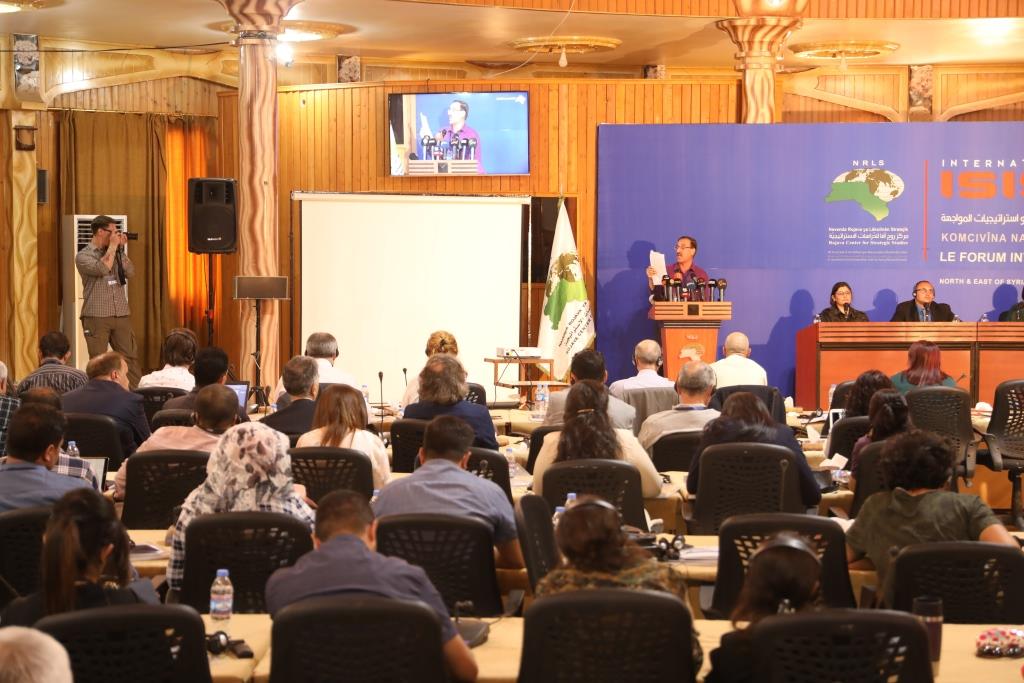 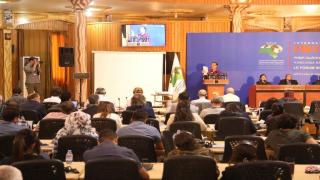 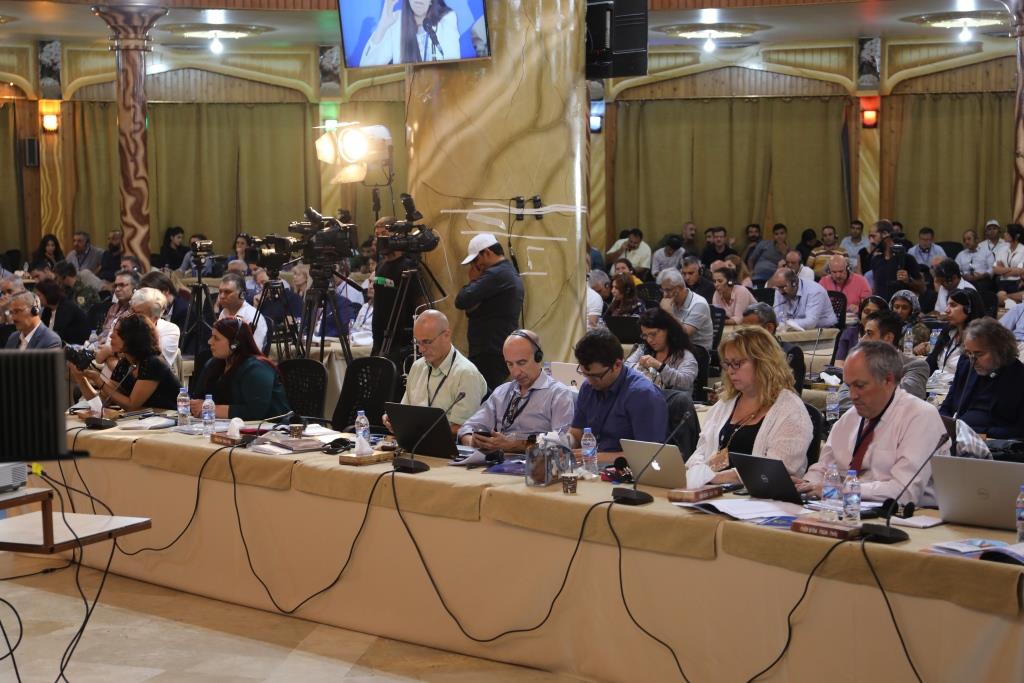 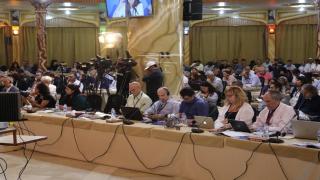 The Syrian Observatory for Human Rights reported the killing of a Turkish occupation army so...

The MFC in both Al-Tabqa and Al-Raqqa and Manbij condemned the violations of the Turkish occ...
Old Website