Today, a major fire broke out southeast of Shiran area, killing about 150 hectares of the territory of the village and the village of Tal Hajib, adjacent to the Shiran district, half of the area that had been burned was not yet harvested.

In addition to the burning of large areas of wheat and barley fields, olive trees were also burnt.

Firefighters rushed to extinguish the fire, and the wind expanded the fire before residents, firefighters, members of institutions and fighters of the People's and Women's Protection Units were able to put out the fire.

After the first fire was extinguished, a second fire broke out, which continues until the moment of preparing the news in the village of Tal Hajib and led to the burning of dozens of hectares of agricultural land. 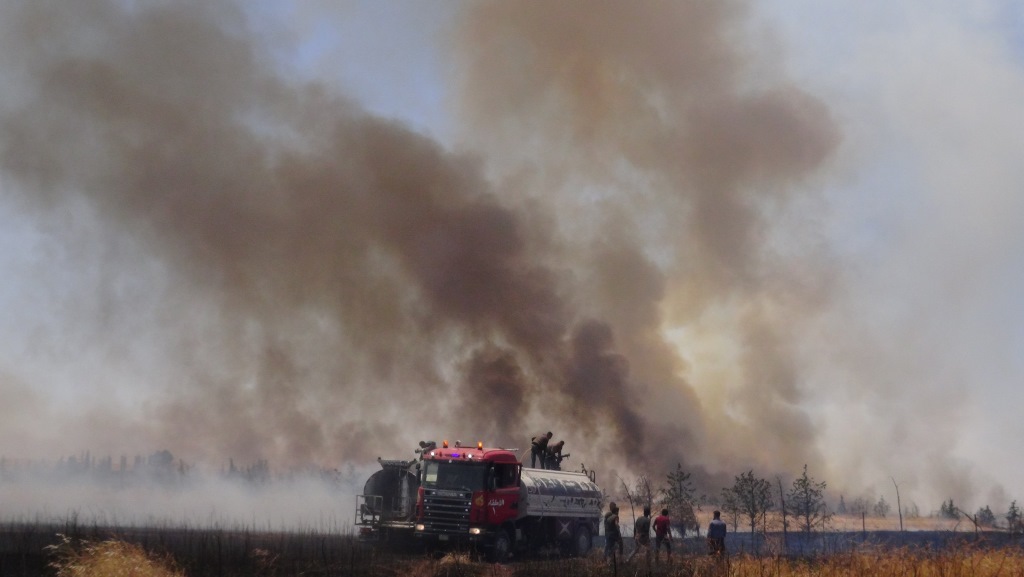 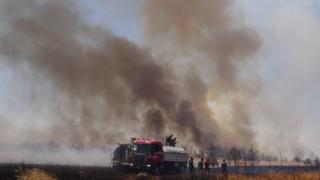 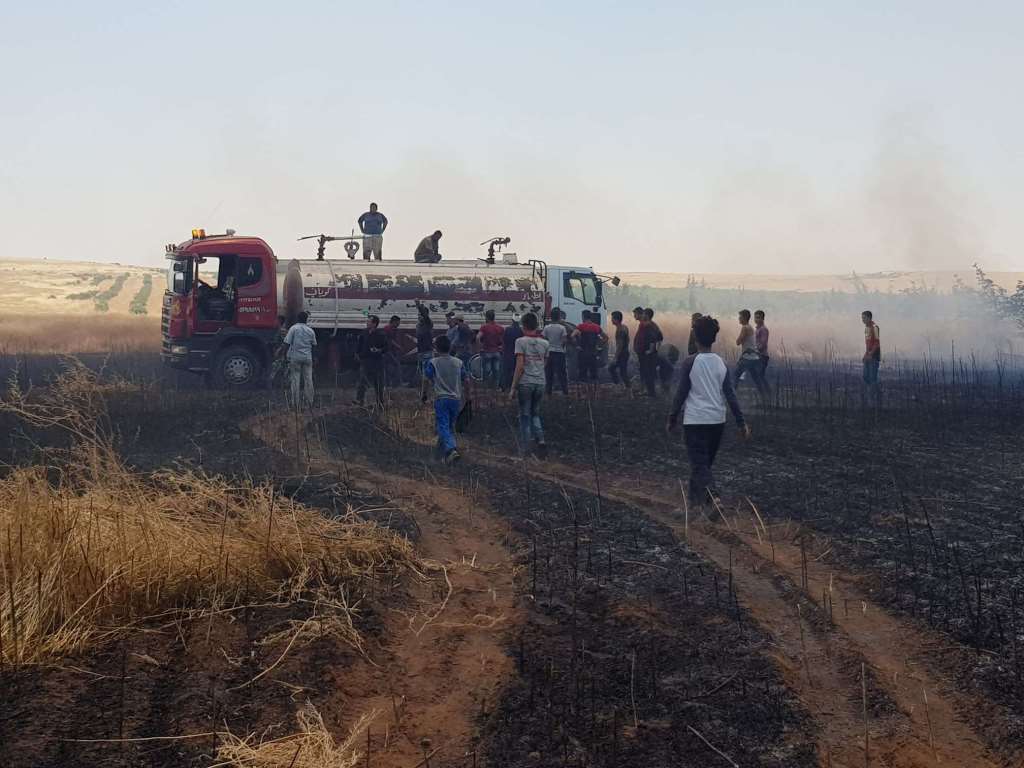 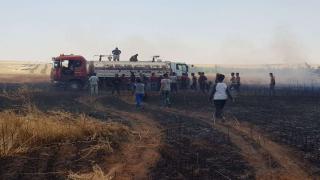 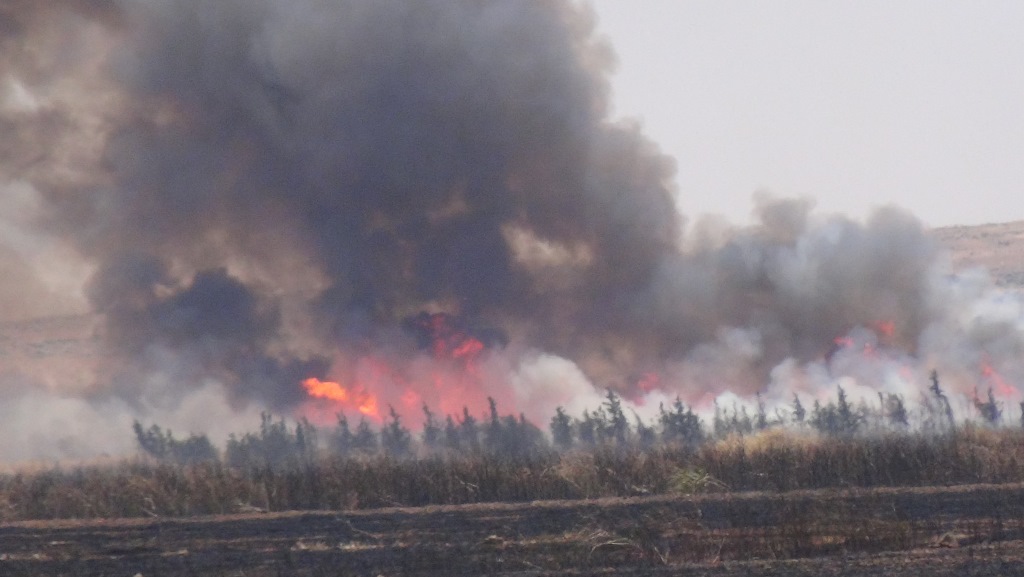 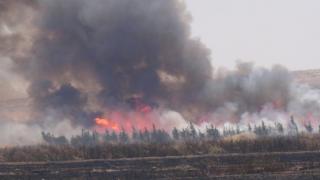 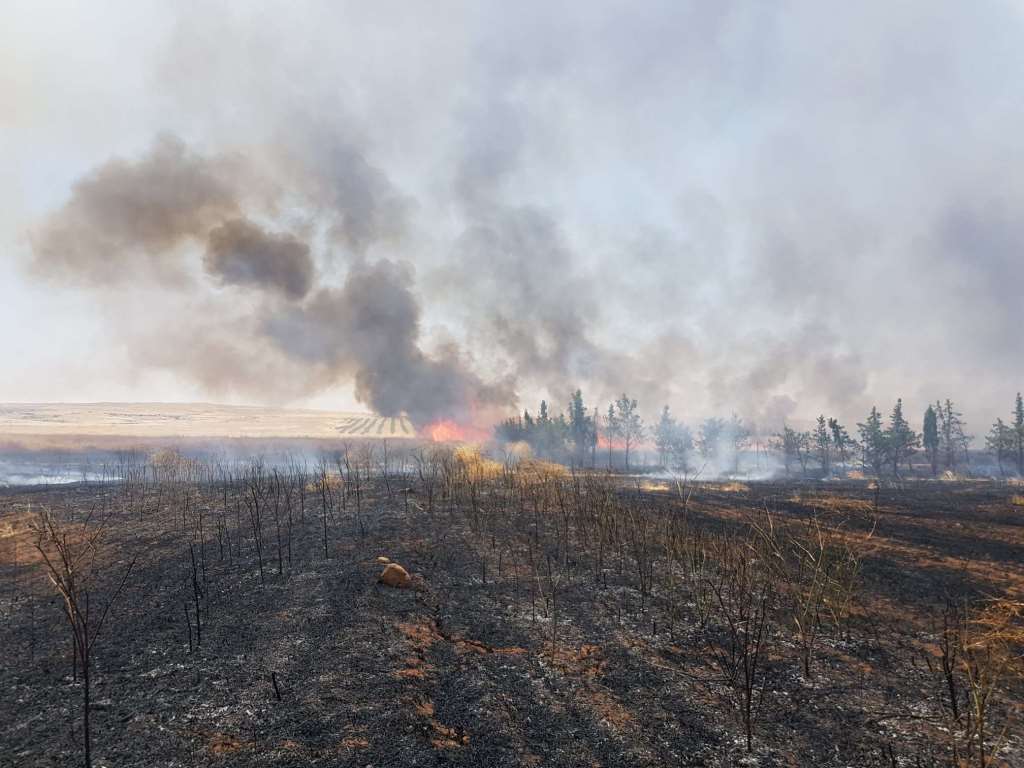 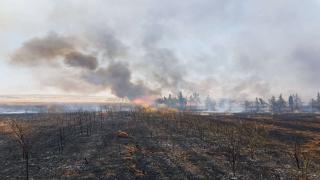 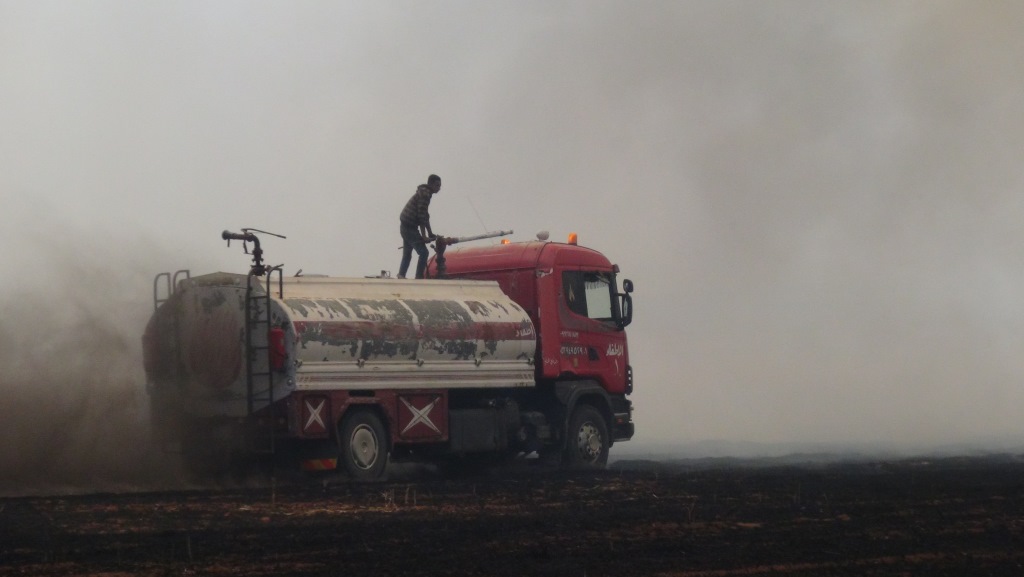 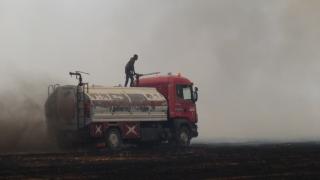 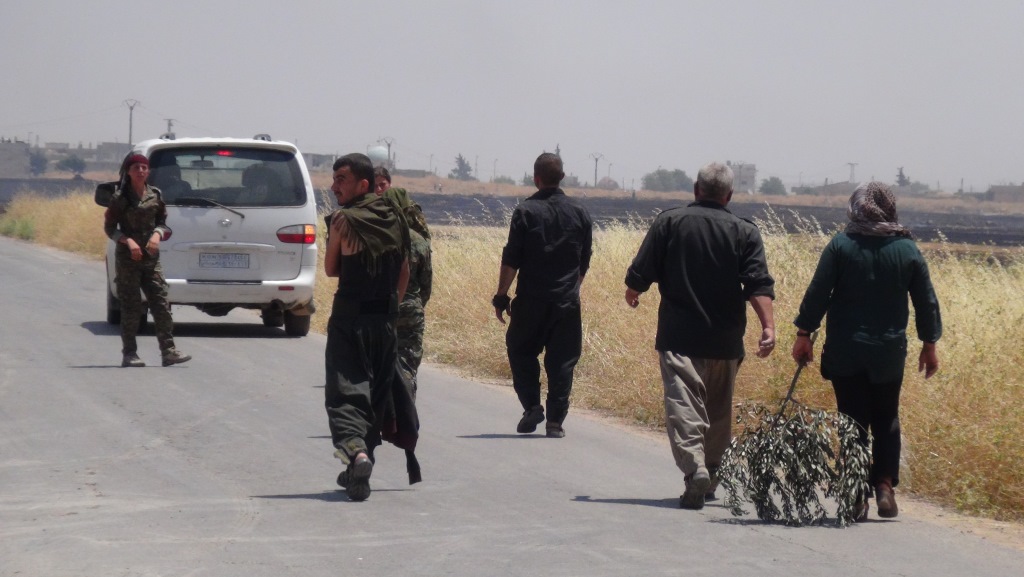 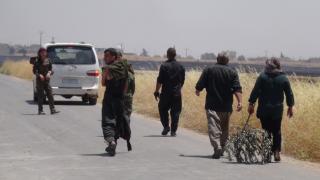 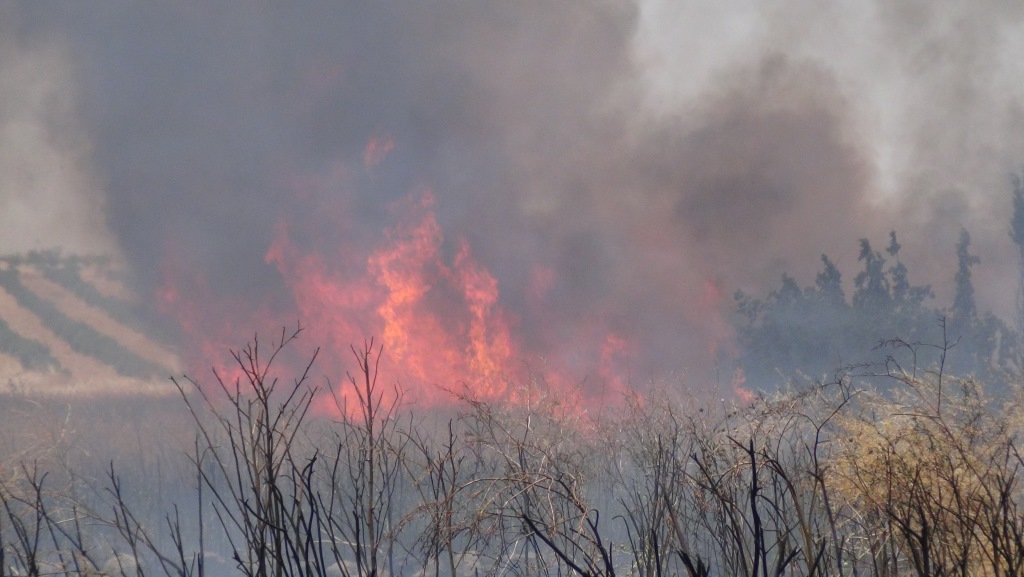 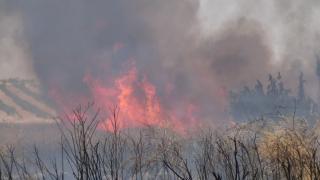 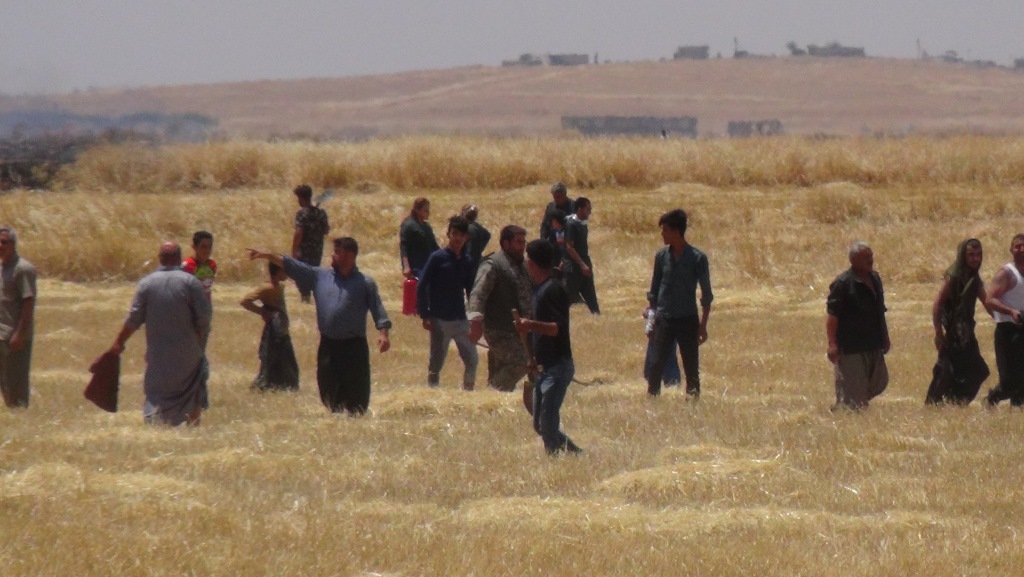 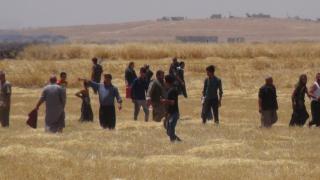 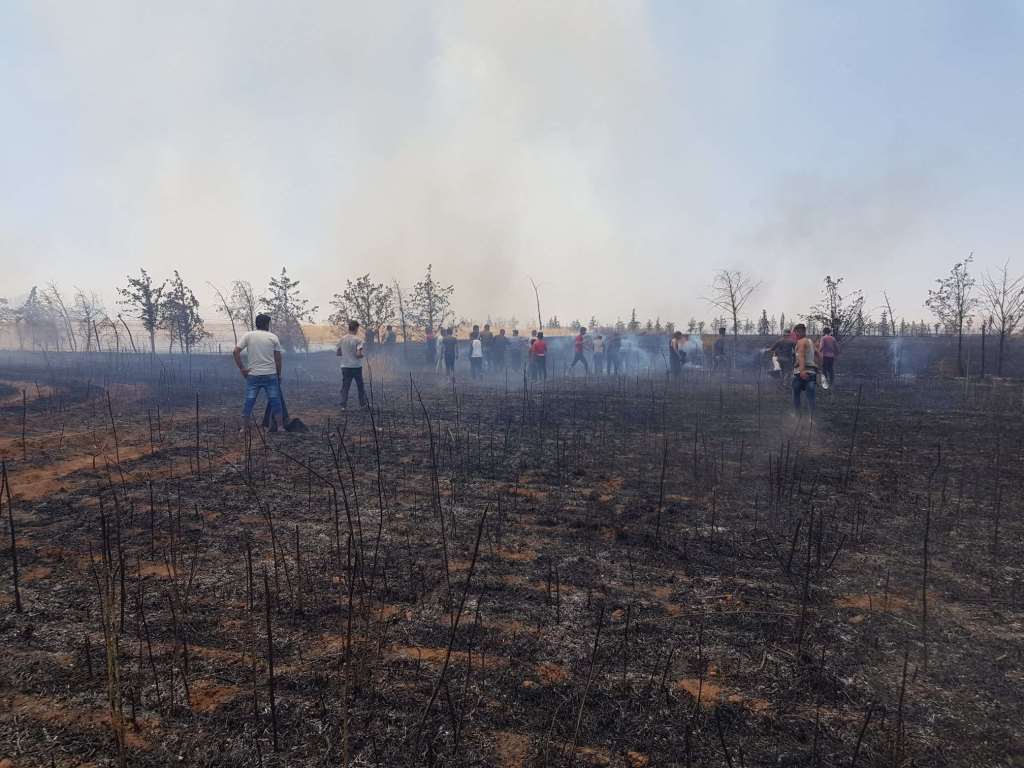 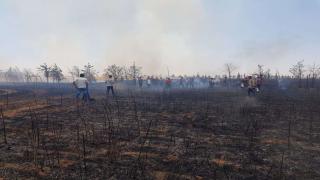 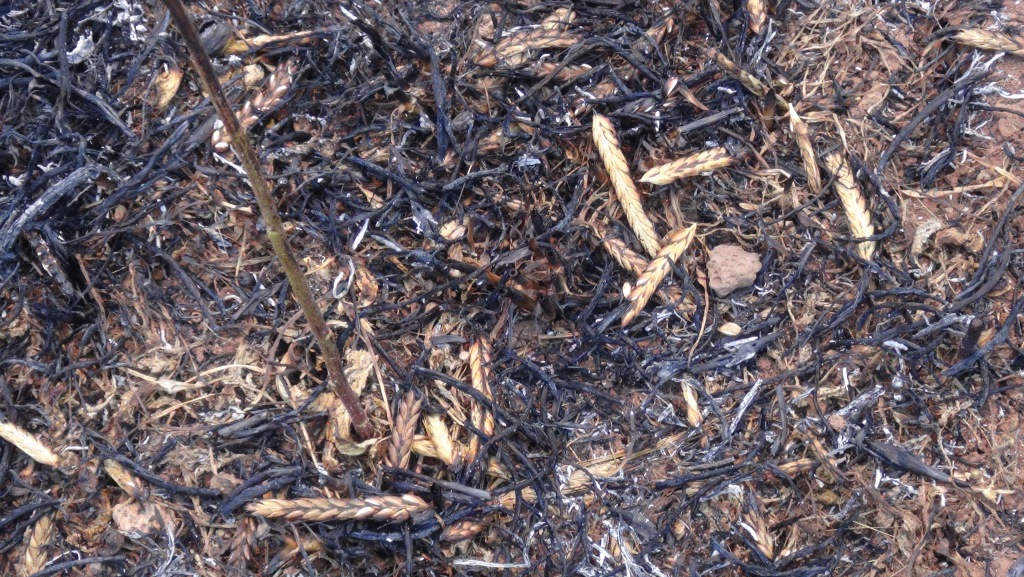 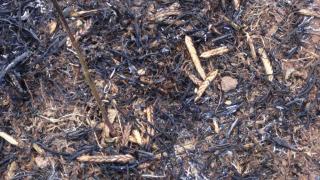