On this day, 134 years ago, workers rose against exploitation in 1886, laborers unions in America demanded that workers stop work in workshops and factories to pressure employers to make hours of work 8 hours a day, thus, 300,000 workers went on a strike.

In May 3, workers in the American city of Chicago took to streets in a demonstration in which 7 policemen and protestors were killed. Years later, in May 1, 1889, laborers' unions called for demonstrations in the world to commemorate the deaths of the first protests and demand better working conditions.

Subsequently, May 1 was proclaimed World Workers Day, in which a number of countries of the world officially celebrate.

In Rojava Kurdistan, the Laborers' Day is officially celebrated in May 1 of each year. In this regard, our agency met with the co-chair of al-Jazeera Laborers' Committee, Zeinab Hassan, who also talked about the situation of workers in the region.

Laborers' Union was established in Rojava Kurdistan, on May 1, 2013, to be the organization concerned with the protection of workers' rights. Then, on May 1, 2015, the union became a Laborers' Committee.

"We are organizing and training workers in the field of rights. Everyone knows that the rights of workers are being robbed so we always try to alert workers and raise awareness in this regard," says Zainab Hassan.

The committee helps workers in the health field. Zainab Hassan says that to ensure workers receive health insurance, 50 percent of the workers' treatment costs are reduced. The committee also provides financial and moral support to workers who are injured at work, especially construction workers.

"There must be a work contract between the worker and the employer, who signs the contract must be over the age of 18, provided that the contract includes a day of rest per week, and the labor law stipulates that the worker must receive at least 35,000 Syrian pounds for work, and we in turn focus on the implementation of these points. "

"In terms of training, we train workers on the philosophy of the leader Abdullah Ocalan and the rights of workers and the internal rules of the Laborers' Committee and social relations, especially style and rhetoric," Zainab Hassan said.

The co-chair of the Laborers' Committee in al-Jazeera region says there are at least 20,000 workers in the region, including 10,000 women.

"Most of these workers work in the seasons, factories, electricity and water companies, etc. We always try to reach all workers. The democratic nation system is the basis for dealing with Arab, Kurdish, Armenian and Syriac workers. We do not differentiate one from another."

Zainab Hassan said that they have 19 institutions in al-Jazeera region, and celebrate each year Laborers' Day on May 1, and continued: "May 1st is a blessed day, when the Syrian regime was taking over the power, workers did not have rights, they were stopping workers from work according to their laws. The workers could not open cases against them, while the workers did not have a foundation in their affairs, but in the revolution of Rojava, the workers became well informed about their rights."

"We got to know our day after the revolution"

Abdul Rahman Mahmoud, 52, who has worked for 32 years in the field of maintenance, says in an interview with Hawar News Agency that they knew about their international day after the July 19 revolution.

"The Syrian regime did not let us think about these important days because it was always thinking about money. I did not know of a day like this before, but after the revolution of Rojava, I knew we had a global day," he said.

Abdulrahman said that some people are celebrating this day but he is working harder, because he now knows the importance of today. 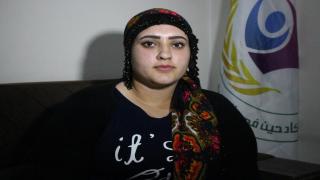 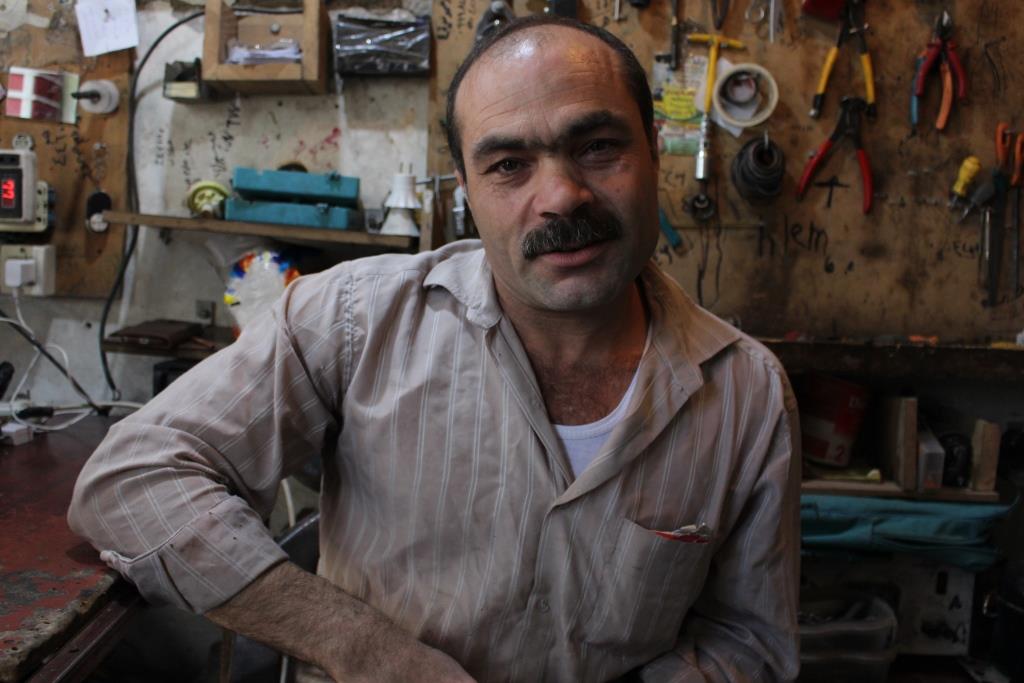 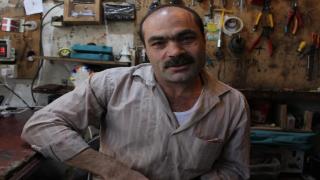 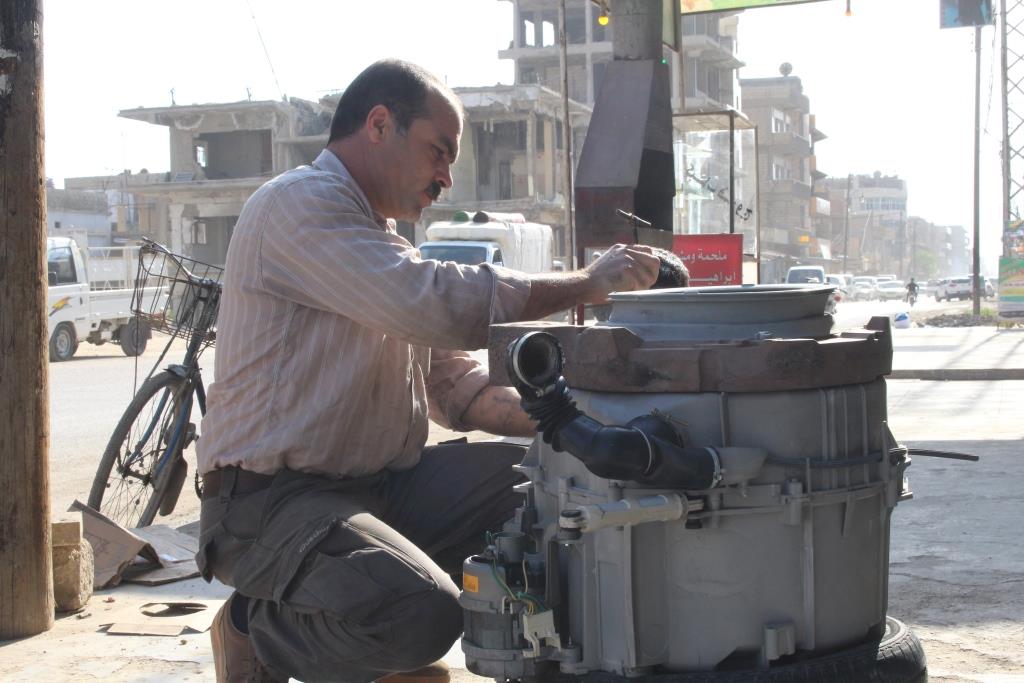 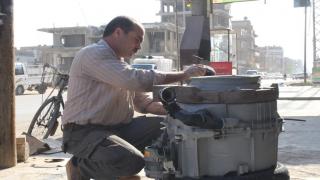 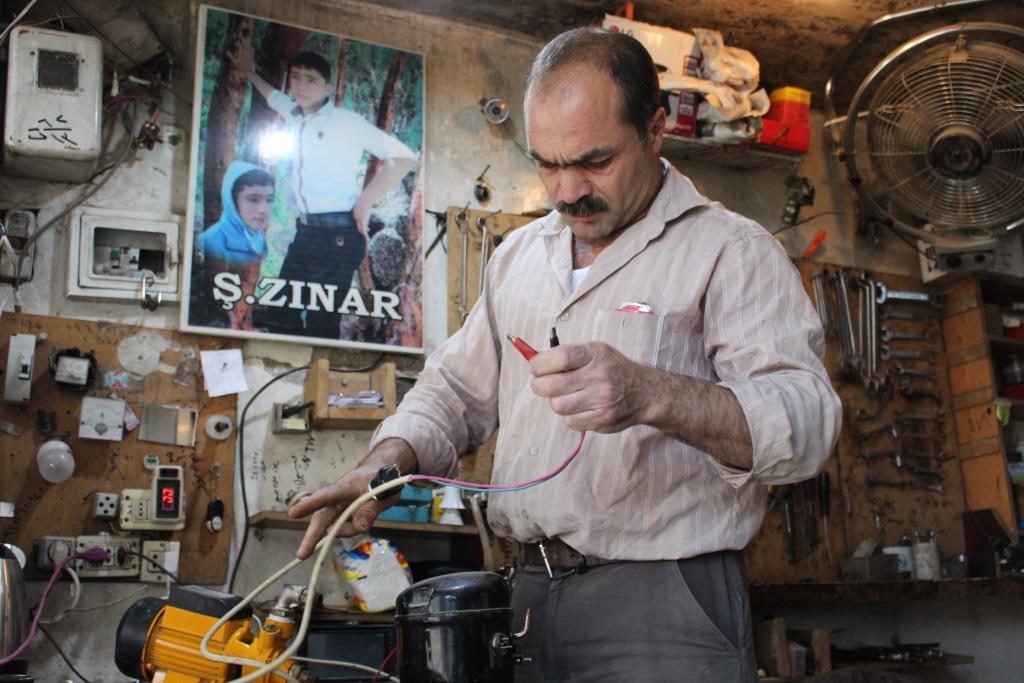 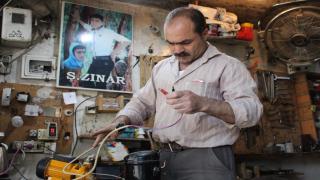