In order to defend the homeland and protect it from dangers, 175 young people from al-Raqqa have joined the Self-Defense Duty during an opening ceremony in the 17th Division north of al-Raqqa city.

The opening ceremony began with a military parade presentation by the joiners to the course, which held the name of the Martyr Kawa al-Hasan, who was martyred in the al-Raqqa liberation campaign.

The administrator in the Women House in al-Raqqa, Zuleikha Abdi talked, "In the name of the Women's Department in al-Raqqa, we congratulate the people of al-Raqqa on the opening of the second course of the Self-Defense Duty, and praised their role in protecting al-Raqqa from any threat to its security."

After that, the volunteers swore the military vow, promising the people of al-Raqqa that they would be the watchful eye to protect them from any treacherous attack, saluted the martyrs and pledged to continue the struggle on their path.

It should be noted that the young people joined the course voluntarily in contrast to what the media promoted to create strife. 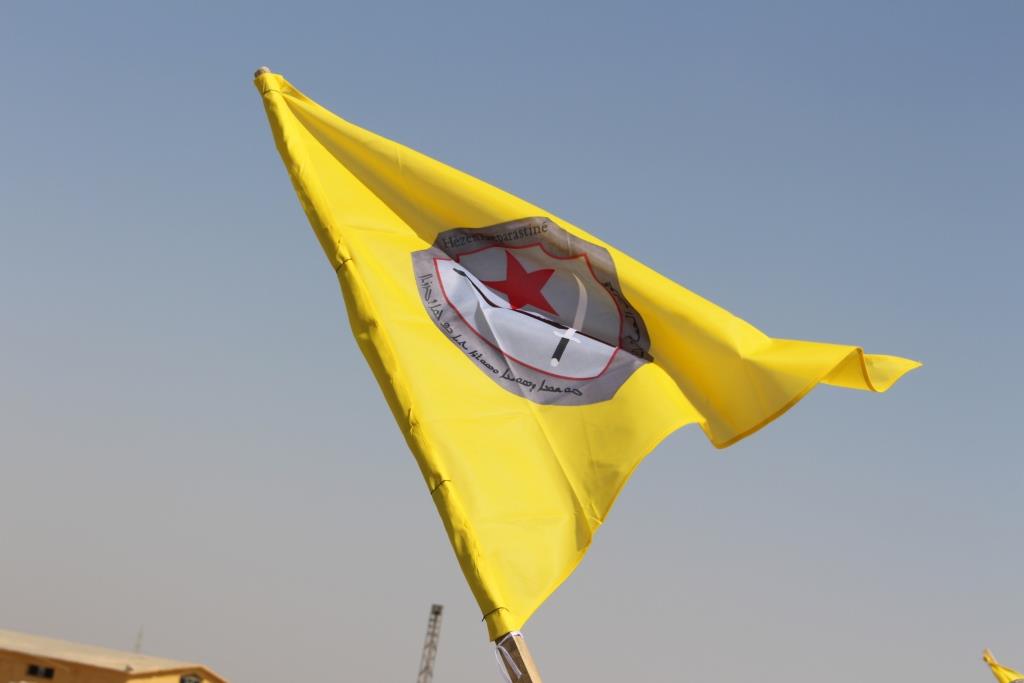 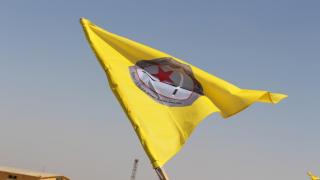 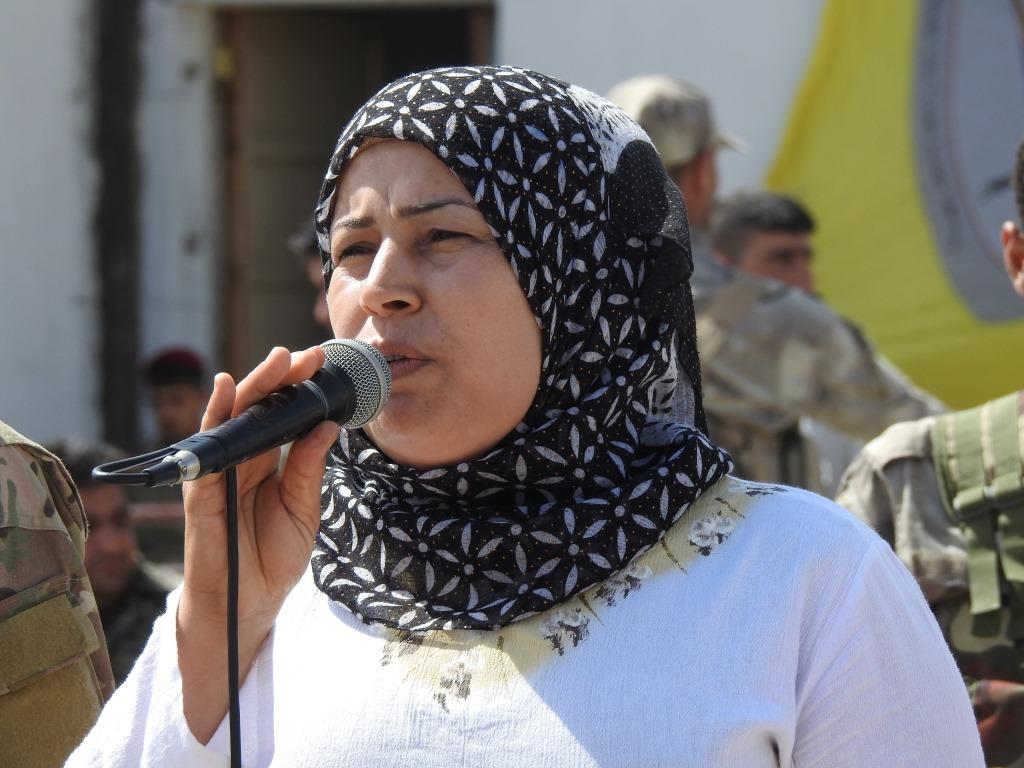 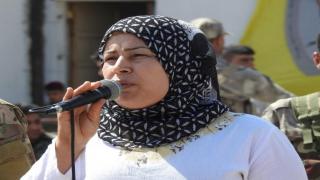 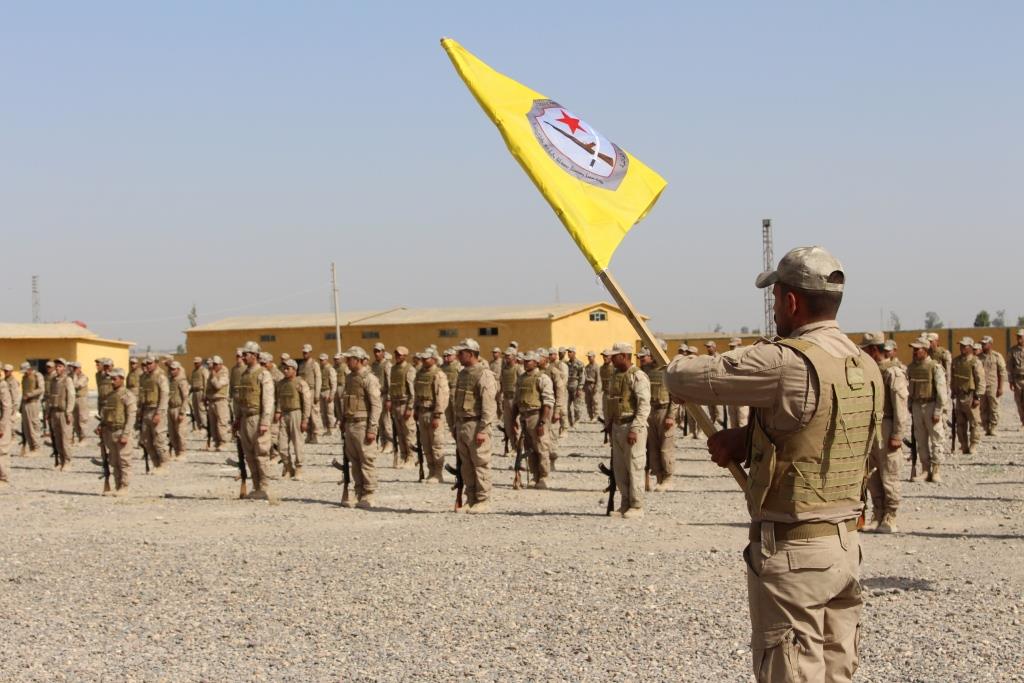 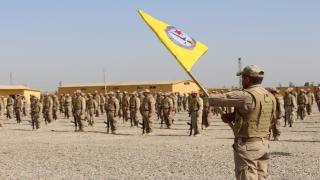 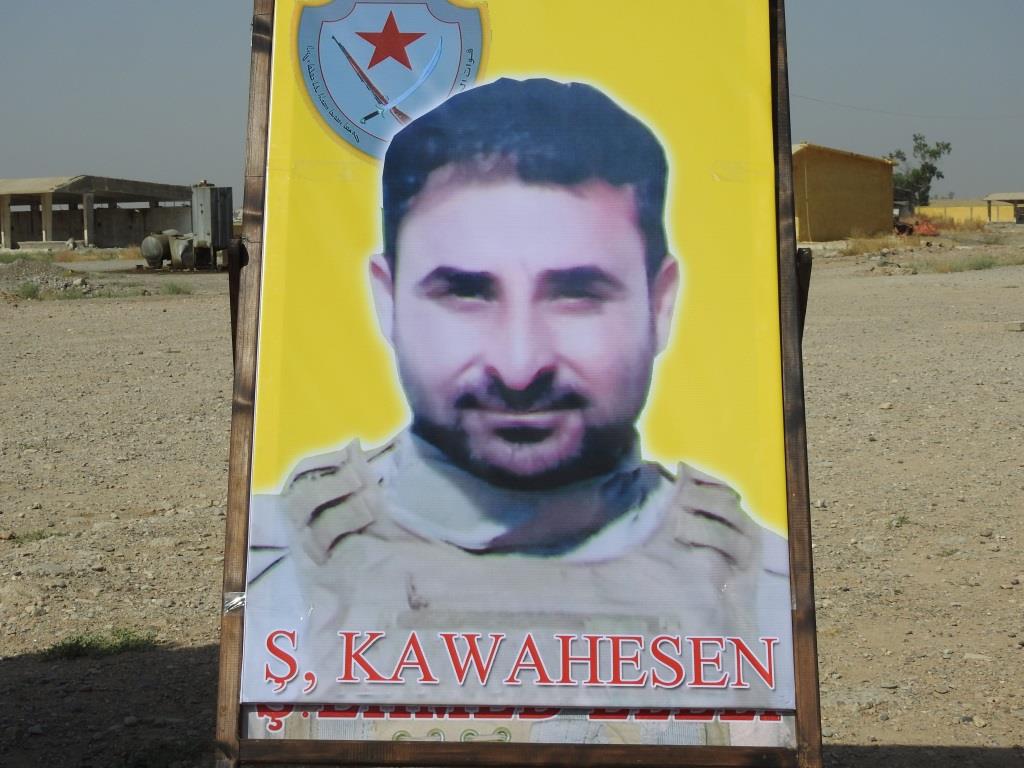 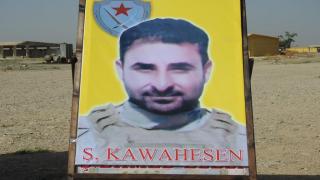 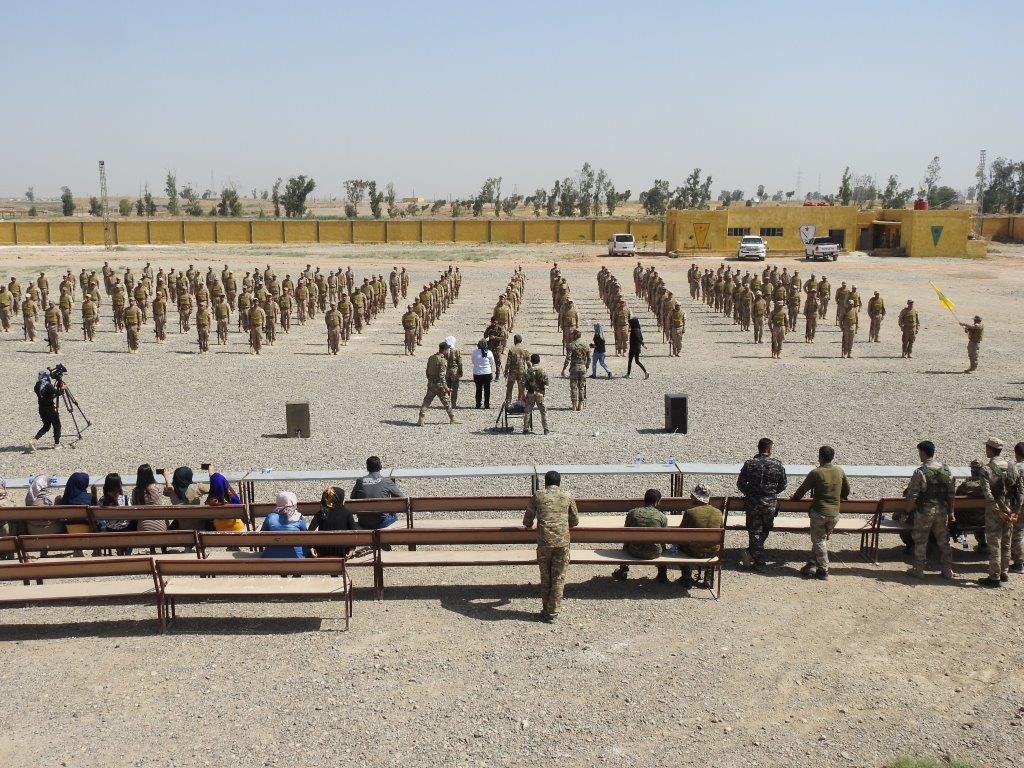 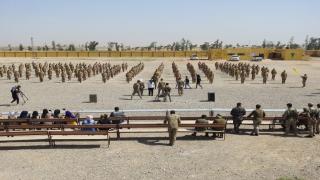