The Academy of Martyr Hani al-Hassan has completed its 26th course in Deir ez-Zor, which was joined by 210 members after they were taught intellectual and military lessons.

The ceremony was attended by commanders of the Internal Security Forces, the co-co-chair of the Deir ez-Zor Civil Council and members of civil institutions.

The ceremony began with holding a minute of silence followed by presenting a military parade.

The military parade was followed by a number of speeches, including a speech on behalf of the Deir ez-Zor Civil Council.

The speeches praised the role of members of the Internal Security Forces in providing security and safety in the areas.

In conclusion, the graduates took the oath and pledged to protect the area and security. 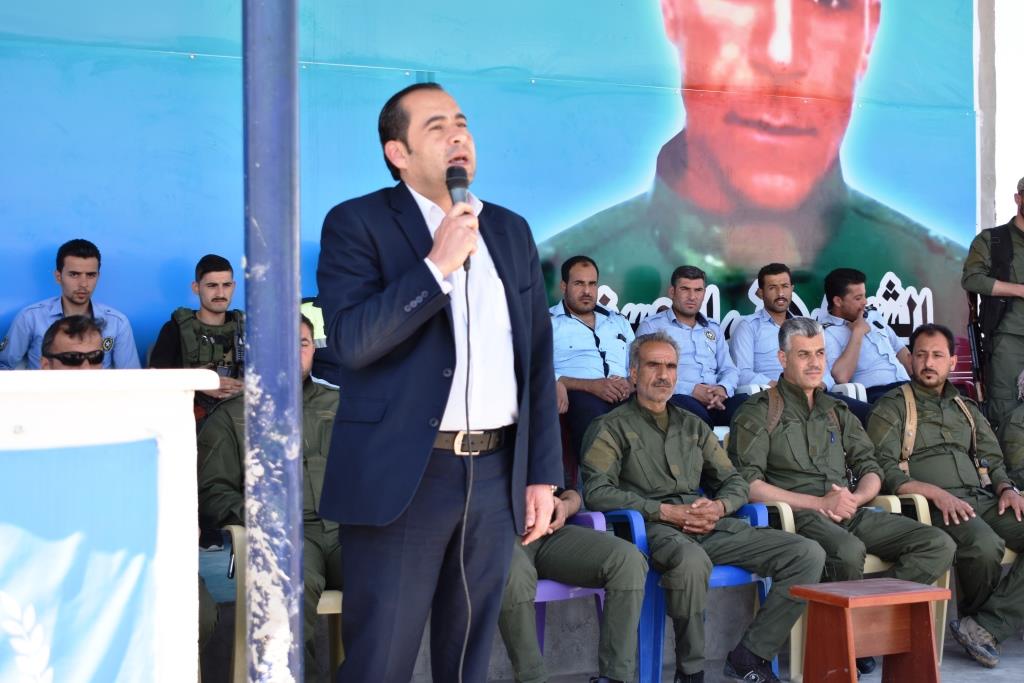 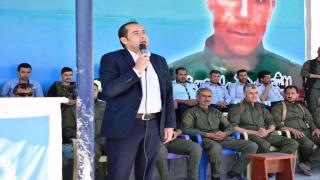 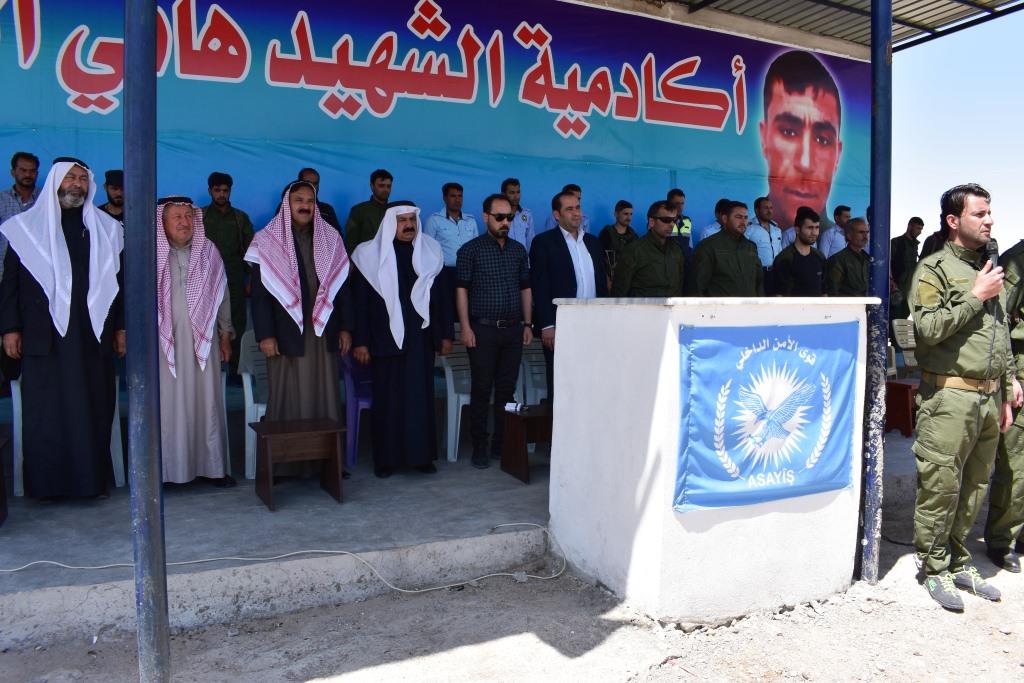 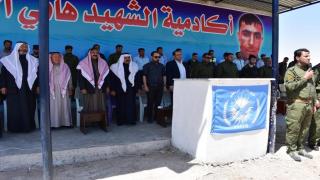 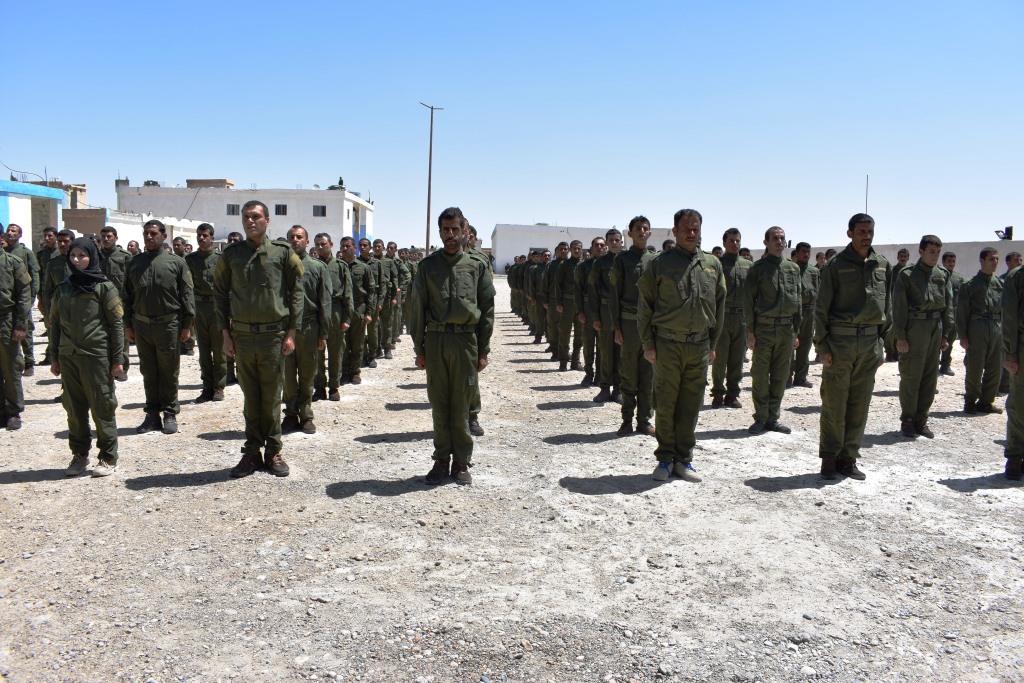 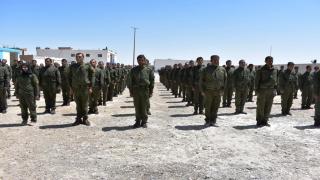