The initial response team in al-Raqqa area continues to open the mass graves left behind by mercenaries, while the team has so far recovered about 4,700 bodies of civilians and placed some mercenaries in those graves.

The cemetery is one of the largest graves containing the bodies of civilians executed by mercenaries, among them women.

The initial response team recovered 190 bodies from the cemetery.

According to forensic analysis, some of the bodies' heads were cut off  and the victims were wearing the "orange" dress and the bodies of three women were stoned.

"The work in the camp's cemetery began on June 9, and 190 bodies have been recovered," said Yasser Khamis, the administrative of the initial response team.

It is worth mentioning that the graves of the camp and Al-Fakhikha are among the largest mass graves in the city of al-Raqqa. 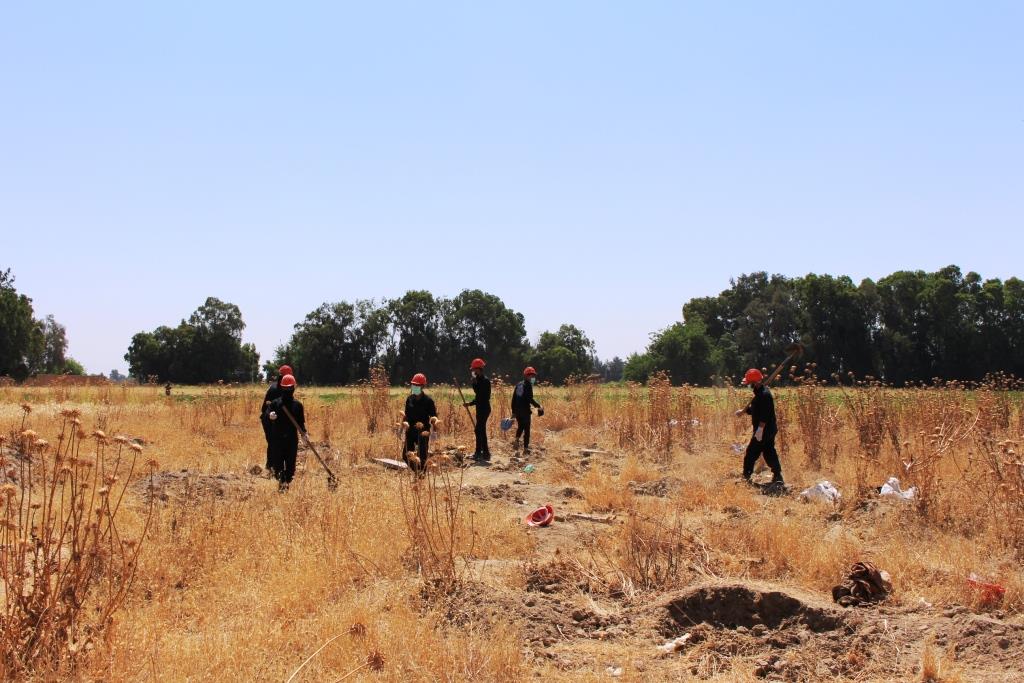 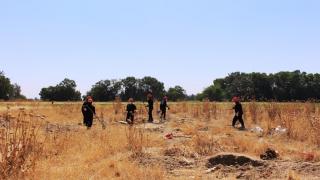 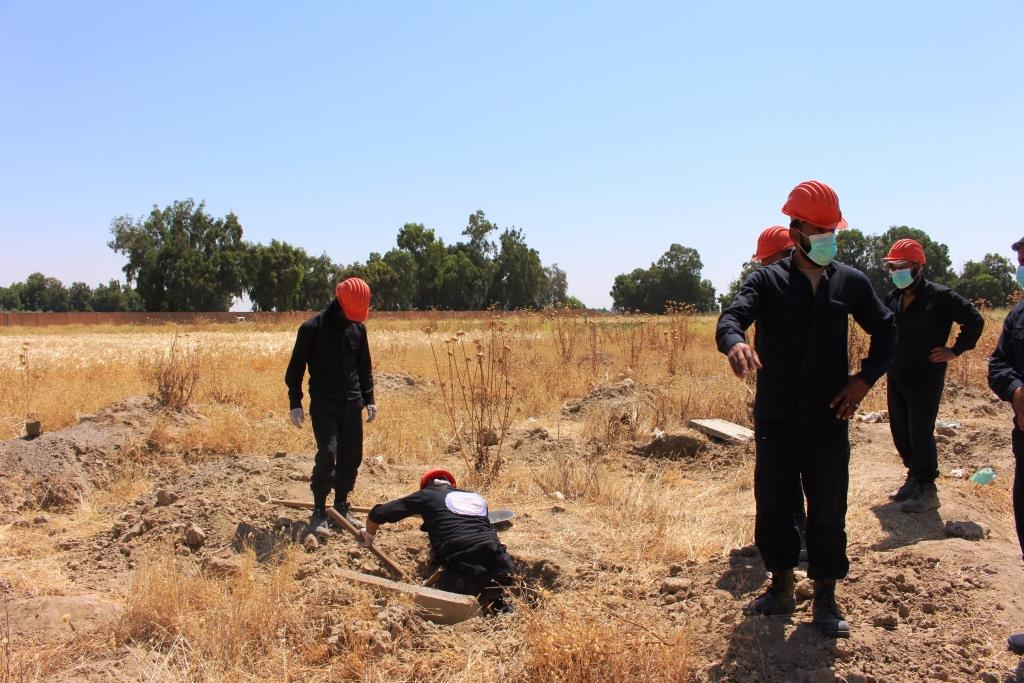 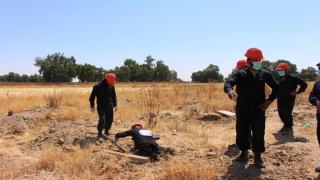 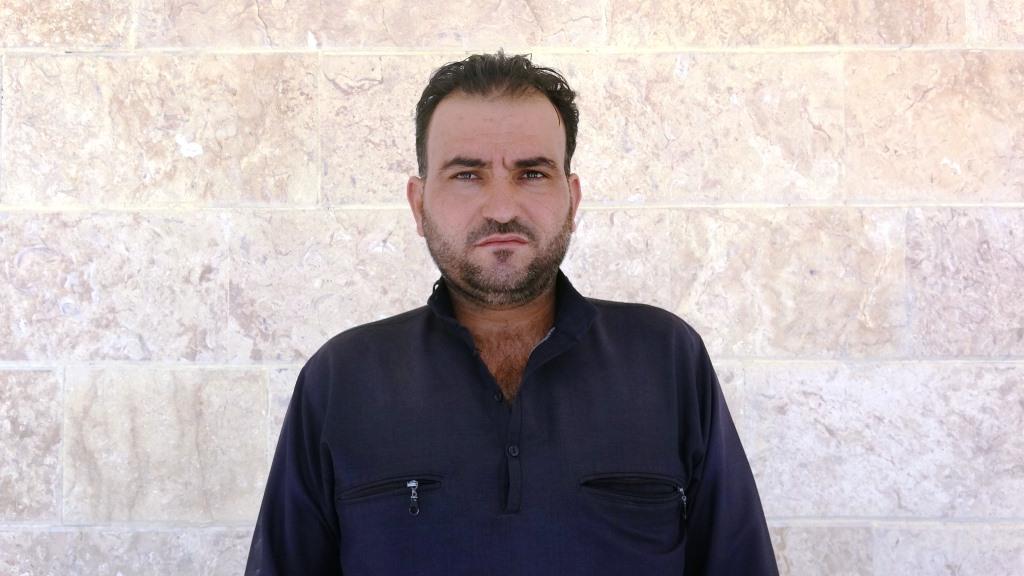 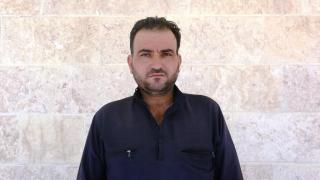 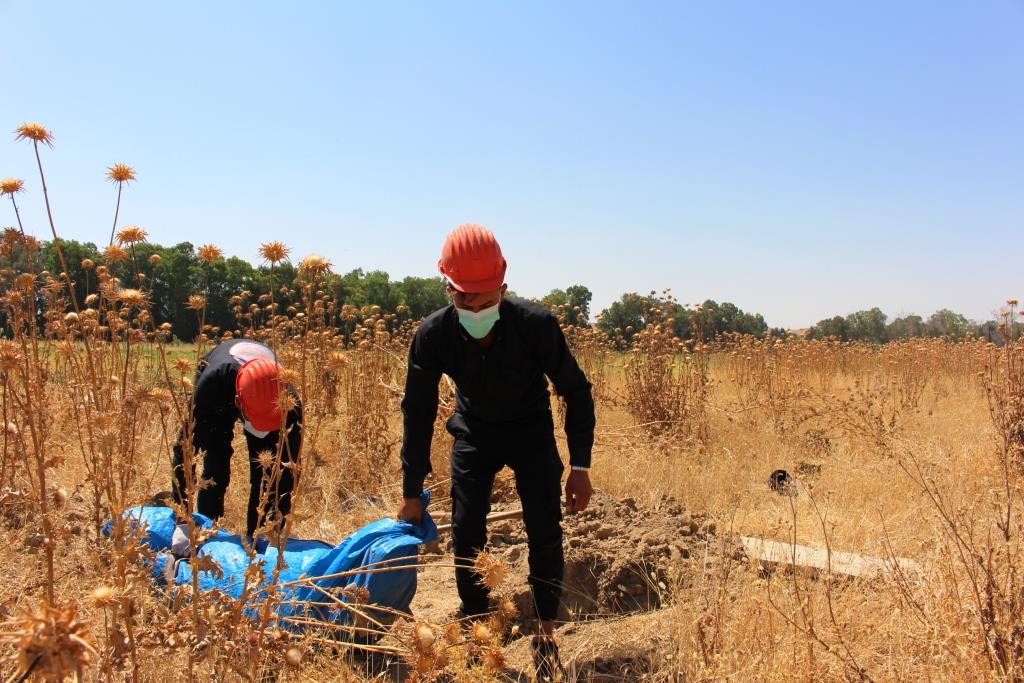 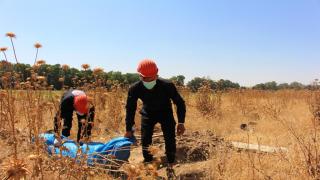 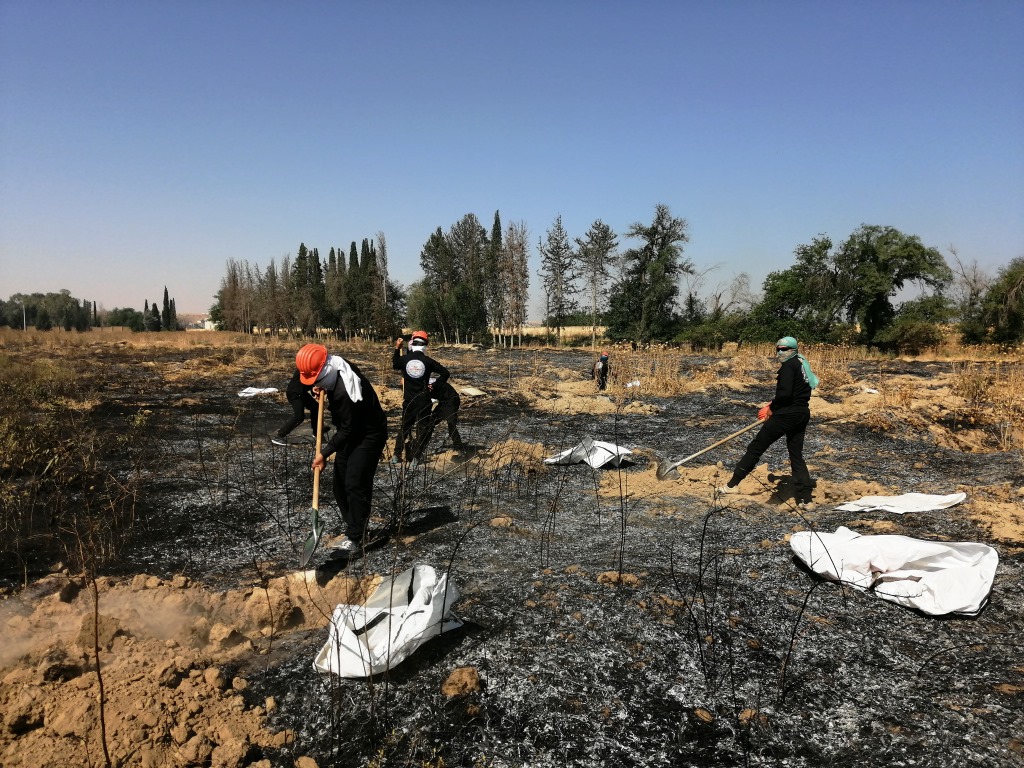 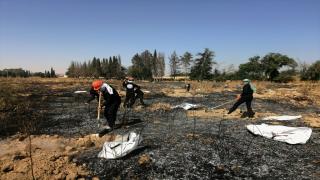