The women's coordination in northern and eastern Syria organized a sit-in in front of the headquarters of the UNHCR in the city of Qamishlo in support of parliamentarian Leyla Guven, who entered 110 days of the hunger strike to denounce the Turkish policies towards Kurdish leader Abdullah Ocalan.

The 16 statements made at the UNHCR building in the city of Qamishlo focused on the leading role of women during the revolutions in order to regain their true place in the leadership of society, because they are the basis of building a free society. They organized themselves, developed themselves, underwent ideological, intellectual and philosophical training courses and became more aware and after recognizing the historical struggle and philosophy of Ocalan, which calls for the liberation of women from the restrictions imposed on them and the acquisition of their full rights.

The sit-inners appealed to every free woman and all the peoples of the world who support peace, the United Nations and all international human rights and human rights organizations to respond to the demands of activist Leyla Guven and the large number of deputies and activists on hunger strike and to take the position of the isolation imposed on the leader Ocalan.

The sit-in ended with the insistence of all women to continue the struggle in the footsteps of activist Leyla Guven. 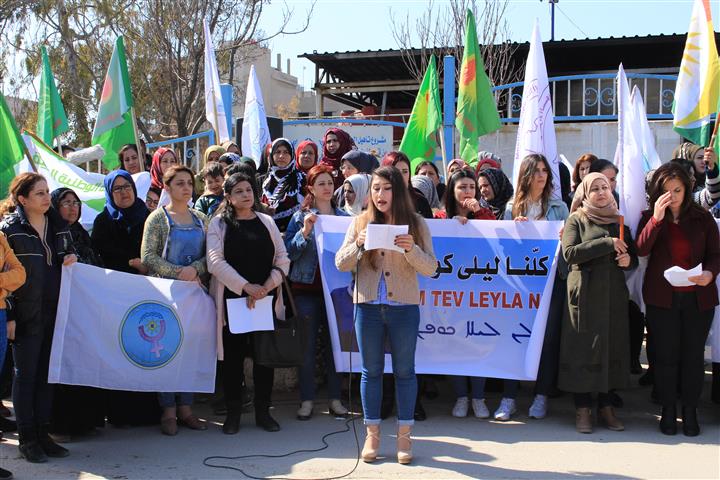 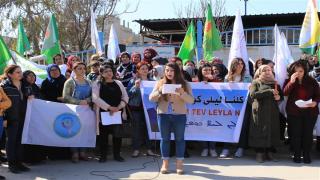 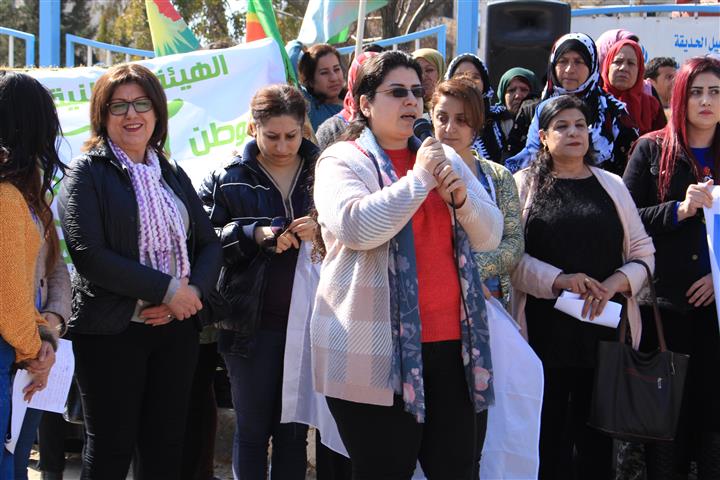 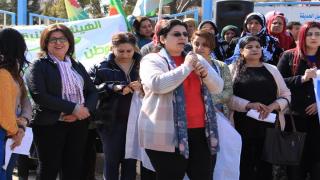 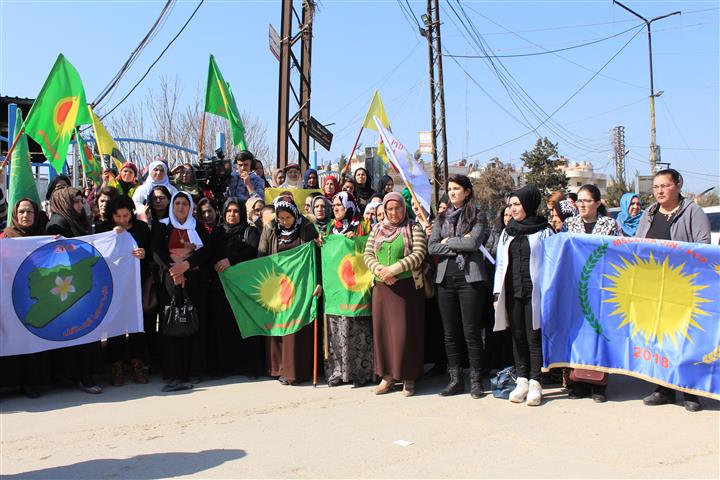 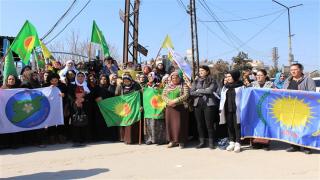 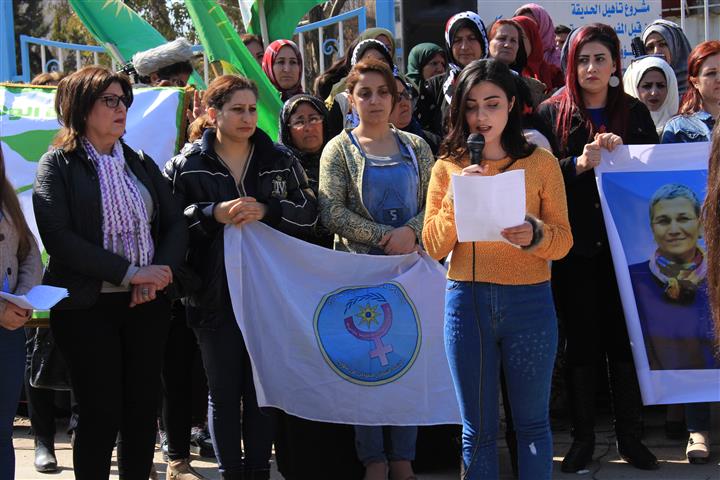 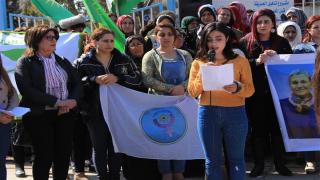 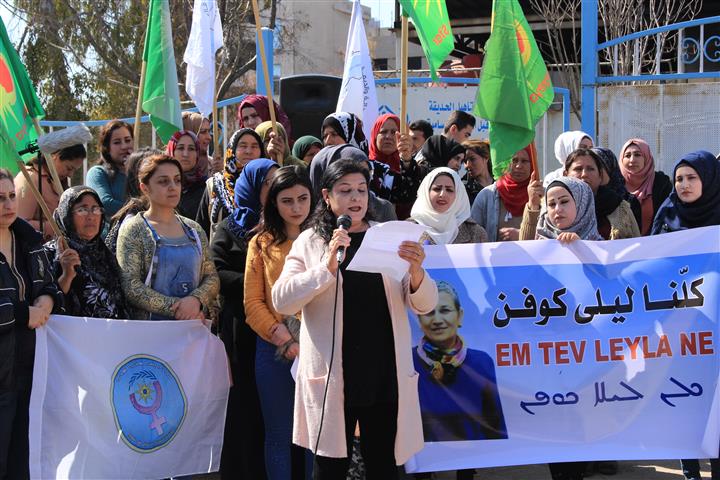 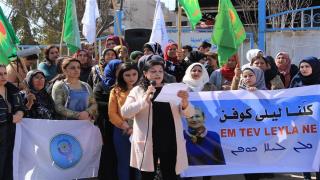 The Yazidi House and Yazidi Women in the city of Aleppo and Al-Shahba condemned the Şengal ...

KSC in Lebanon: Şengal massacre is mark of shame for international community

The Kongra Star in Lebanon condemned the Şengal massacre, and said: "The massacre, which to...

A young woman lost her life in Kobane city yesterday after being shot with a "Kalashnikov" i...
Old Website