The Turkish occupation army and its mercenaries today bombed the villages of Soghanka, Ziraniyat, Mayassa, and Aqiba, in the district of Shirawa of Afrin canton.

Our correspondent explained that more than 127 shells have landed on the villages so far, wounding 5 civilians, including a child, from the village of Aqiba, and the Kurdish Red Crescent team immediately rushed the injured to the nearest medical center and were rescued.

The Kurdish Red Crescent team explained that the situation of the wounded was almost stable and that they were still receiving treatment.

The bombardment of the Turkish occupation and its mercenaries on the villages of Shirawa are ongoing until the moment of preparation of this news and at a time when the reconnaissance planes hover in the sky of the district. 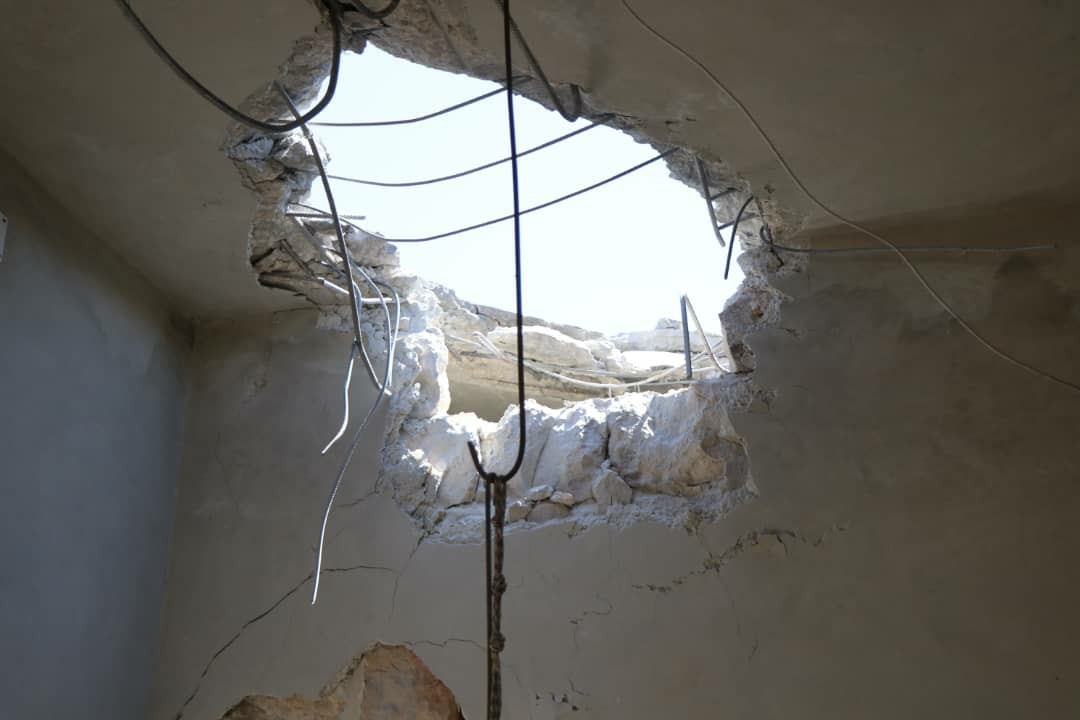 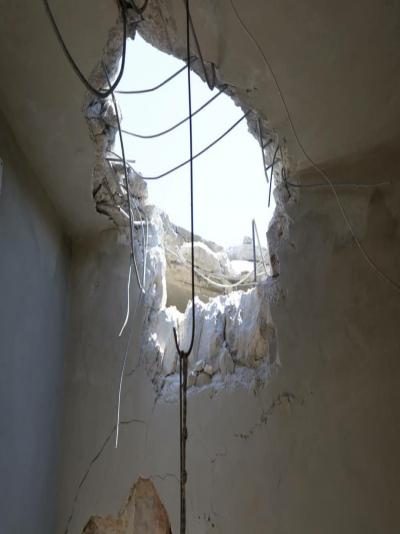 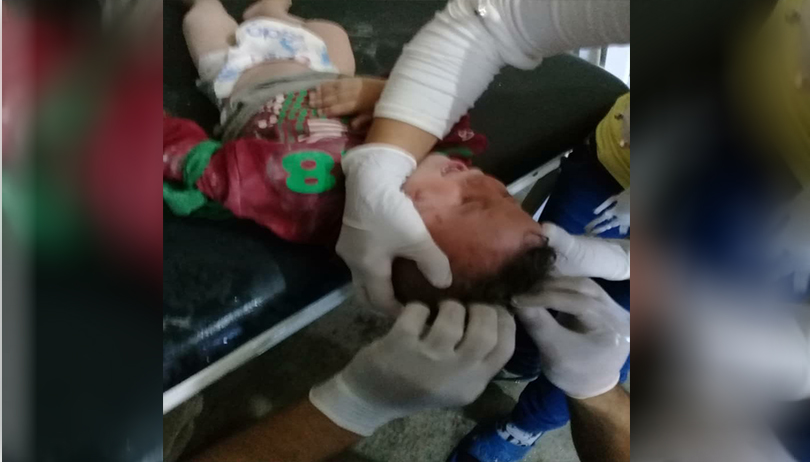 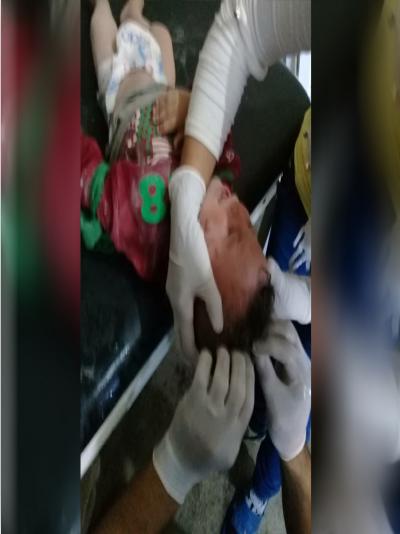 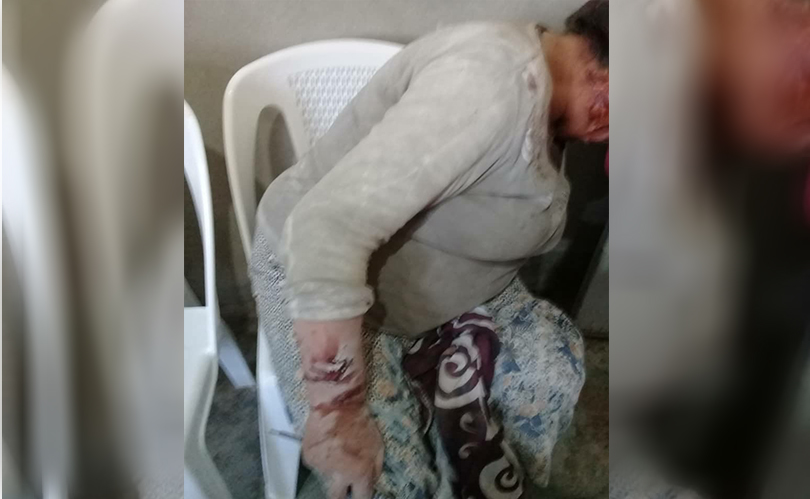 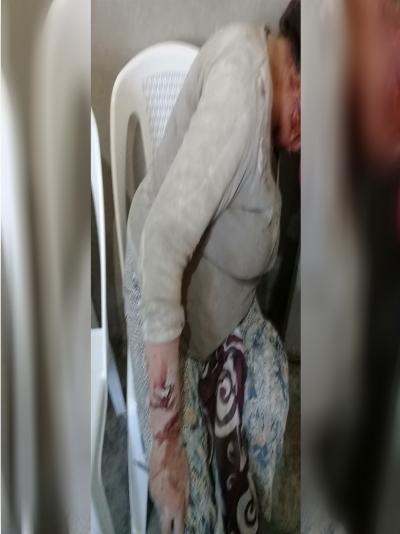 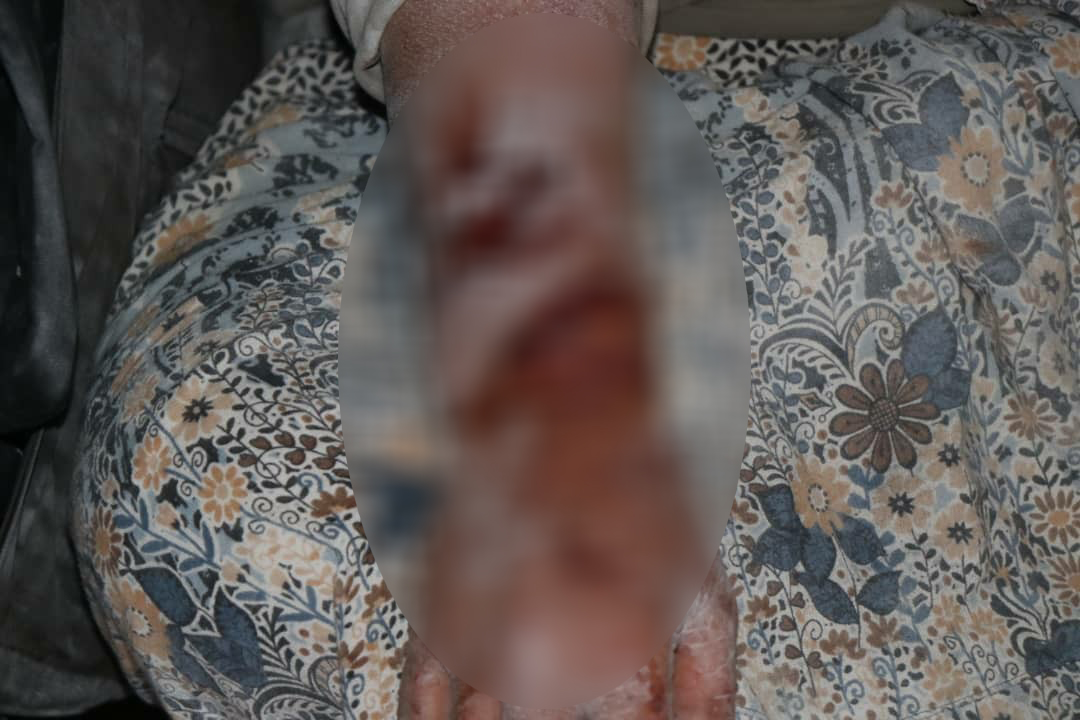 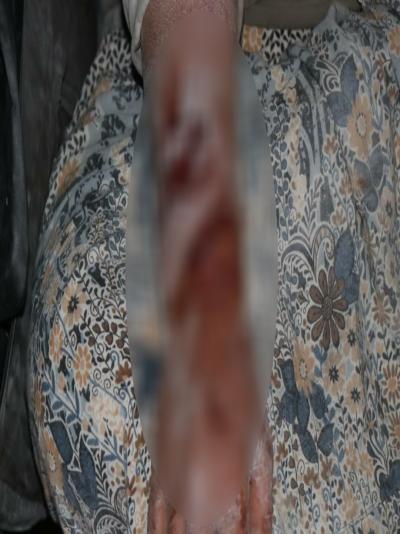 The Co-chair of the Al-Hasakah Canton Council explained that thanks to awareness, harmony an...

The Egyptian writer and researcher in political affairs, Hassan Badie, said that supporting ...

- Mulla Omar: We must not point arms at brothers